A bitcoin millionaire’s fortune will fund psychedelic research, a cure for aging, and clean water

A bitcoin enthusiast called “Pine” has used his bitcoin windfall to help charity. The anonymous philanthropist has donated about $8 million to eight charities so far as part of the Pineapple Fund. The fund was founded with 5,057 bitcoins, currently worth about $86 million. “I still don’t believe reality sometimes,” Pine writes on reddit. “Bitcoin has changed my life, and I have far more money than I can ever spend.” The Pineapple Fund will focus on medical research, mental health, wildlife and environmental conservation, fighting domestic violence and sexual abuse, and technology-related causes. 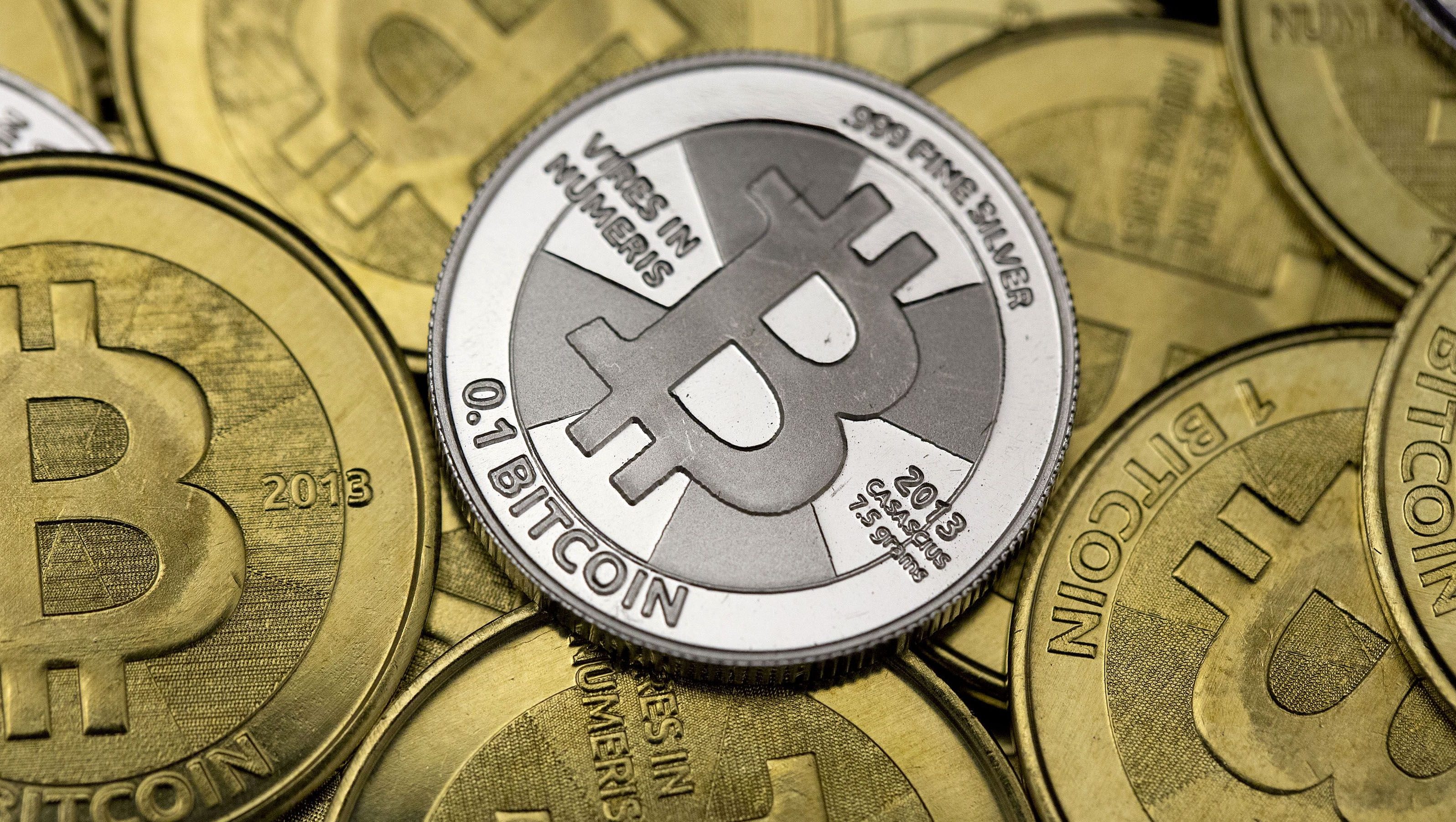 A bitcoin millionaire's fortune will fund psychedelic research, a cure for...

It’s great news. Maps is so legit. I hope they have the opportunity to hodl their donations

What Is the Pineapple Fund?

Bitcoin and other cryptocurrencies can make a rather positive impact when it comes to charity. So far, we have seen several initiatives focus on philanthropy, with varying degrees of success. It seems a new player has entered the market. The Pineapple Fund is not a venture most people are familiar with, yet they claim to have donated US$86 million worth of Bitcoin to charity so far. It is an interesting statement which warrants a closer look at this project.

THE PINEAPPLE FUND IS MAKING AN IMPACT

Even though the Pineapple Fund is a relatively unknown project, their focus is in the right place. By using cryptocurrency donations to help charities around the world, the team can bring some positive attention to both Bitcoin and the various altcoins of the world. After all, cryptocurrencies are often associated with illegal activity, ranging from drugs to terrorism. Some positive PR could do wonders for Bitcoin and its consorts.

According to the Pineapple Fund’s website, the group has donated US$86 million worth of Bitcoin to various charities. That is a rather bold claim for a project few people have heard of. Considering that this entity was established in December of 2017 thanks to an anonymous donor, it seems a lot of progress has been made in a short period of time. Their Bitcoin address held over 1,816 BTC at the time of writing, worth over US$14 million. However, they have received a total of 5,132 BTC to date, which indicates there is a genuine interest in the Pineapple Fund.

Their objective is to give away US$86 million worth of Bitcoin, and things are certainly off to a good start. To date, over US$38.8 million has been donated to several dozen charitable organizations, including the Water Project, the Electronic Frontier Foundation, BitGive, OpenBSD, the Internet Archive, and Quill. With all of the listed organizations receiving at least US$50,000, it is evident that a lot of good can be done with Bitcoin in the years to come.

It is rather remarkable to note that the Pineapple Fund has no intention of focusing on publicity in any official capacity. The person responsible for setting up this charitable venture has not made his or her identity public, nor does he or she plan to do so in the future. Remaining anonymous is not uncommon in the world of charity, but it raises some questions when Bitcoin or other cryptocurrencies are involved. So far, the Pineapple Fund is transparent in every way that matters, though, which is all anyone can ask for.

Some people may be wondering where the group’s name came from exactly. It partially has to do with the original donor, who is known as “Pine”. It also seems there is a genuine love for pineapples, so naming this fund after the delicious fruit makes a lot of sense. It is a name which certainly has a good marketing appeal to it, even though no one would immediately associate it with Bitcoin or another cryptocurrency. Perhaps that is a good thing, as the financial world is rather cryptocurrency-averse these days.

It is evident there is still a lot of work ahead for the Pineapple Fund. With over 40 different organizations and projects supported to date, this fund is doing its part to put Bitcoin in a positive light. If this trend keeps up, they will be easily able to reach their US$86 million goal and spread the Bitcoin love to those in need. The Pineapple Fund is certainly worth keeping an eye on moving forward.