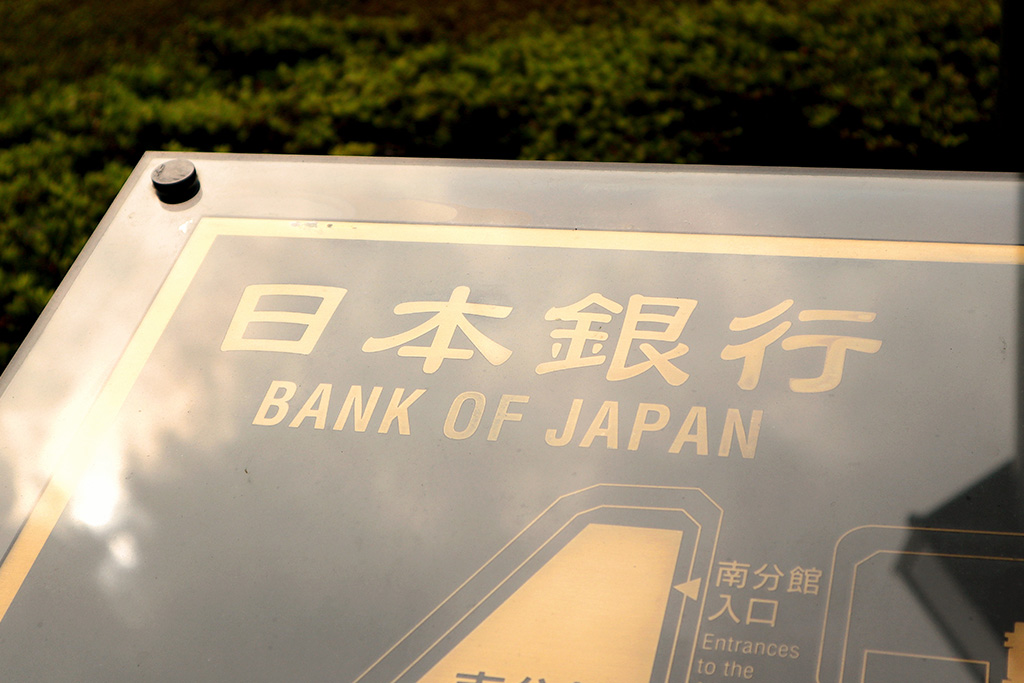 Recently an official from the Bank of Japan ruled out the option of using bank-issued digital currencies. By doing so, that may cause the country to abandon physical cash.

Recently an official from the Bank of Japan ruled out the option of using bank-issued digital currencies. By doing so, that may cause the country to abandon physical cash.

Masayoshi Amamiya, the deputy governor of the Japanese Central Bank, recently shared his ideas about banks adopting digital currencies. He says that banks could make negative interest rate policies effective by issuing their own digital currencies.

Amamiya explains that if the Bank of Japan issues a digital Yen and sets a negative interest rate, individuals and businesses would effectively be charged for holding the bank issued digital currency. And that would lead to customers wanting to drop the digital currencies issued by the bank, and hold cash instead.

“To overcome the nominal zero lower bound, central banks would need to eliminate cash. Eliminating cash would make settlement infrastructure inconvenient for the public, so no central bank would do this,” commented Masayoshi Anamiya.

Masayoshi Amamiya stands still even a year later, for his earlier April 2018 claims that the Bank of Japan will not issue a digital currency. A few of the reasons being that it could undermine the existing two-tiered system and affect financial stability.

Additionally, currently, Central Banks have only given access to private banks. These banks face customers directly in the second tier and by launching a cryptocurrency which would be backed by a central bank could change the system without proving to be financially stable, argues Anamiya.

Recently we reported that Goldman Sachs CEO, David Solomon, revealed that the company is looking into developing its own cryptocurrency, like JPMorgan Chase. Also, the company is researching asset tokenization and stablecoins as such.

It looks like JPM Chase has made a perfect example of what these bank issued crypto coins can do and how can banks and, more importantly, bank customers, benefit from this new technology. I think that, instead of trying to fight the new technology, banks should embrace it and try to implement it, because the last 10 years, presumably have shown that this tech is here to stay. It will get developed and it will change more and more, but the first layer, the overall idea will stay the same.

The number one reason, why the world should drop physical cash is because then the money becomes much more traceable and transparent. Whether it is through crypto or fiat. Blockchain can combine both.