What is a Bitcoin Maximalist? Some insist the term is derogatory, akin to a slur. Others seem to own the term proudly. Whatever your opinion on the term itself, there is no doubt that within the blockchain/cryptocurreny world, there is a group of people who:

These are reasonable positions to hold. I am quite sympathetic to both of them. In my probabilistic view of the future of crypto, a non-negligible weight is assigned to the possibility that Bitcoin will become the dominant network by an order of magnitude or more.

There are, however, two corresponding traps that I see Bitcoin Maximalists fall into:

Both of these stem from what can only be described as narrow-mindedness.

A great example of the first trap can be seen in Jimmy Song’s blog post, “The Truth about Smart Contracts”. In it, Song takes aim at Ethereum and argues:

“smart contracts are simply too easy to screw up, too difficult to secure, too hard to make trustless and have too many external dependencies to work for most things.”

As a developer, it’s hard for me to believe another technologist would downplay the incredible disruptive potential of smart contracts. Software is eating the world, and smart contracts allow us to do things with software that were previously unimaginable.

Are there issues to work through and best-practices yet to be developed? Sure. It’s fair to point these issues out and Jimmy does a good job of covering some of them in his piece.

But we’re talking about trust-minimized code manipulating immutable, auditable data— code that can create, manage, and move a multitude of scarce digital assets. To dismiss the far reaching implications of that outright— simply because the ecosystem is still in an embryonic state— is preposterous.

Jimmy is smart enough to know better, but his narrow-minded focus on cryptocurrency as sound money makes other use cases seem like a threat. If smart contracts will detract from sound money, then for maximalists, smart contracts must be bad. But the two are not in opposition. In fact, they’re quite complimentary. Which would you rather have: sound money, or programmable sound money?

This same negative attitude is on display for other obviously disruptive use cases as well, such as tokenized securities.

Tokenized securities (if they even work) are an optimization, not a revolution. It's improving something that already exists Bitcoin is a revolution, it enables things that could never exist before. Like holding millions of dollars in the palm of your hand. https://t.co/YtWYCwWCYU 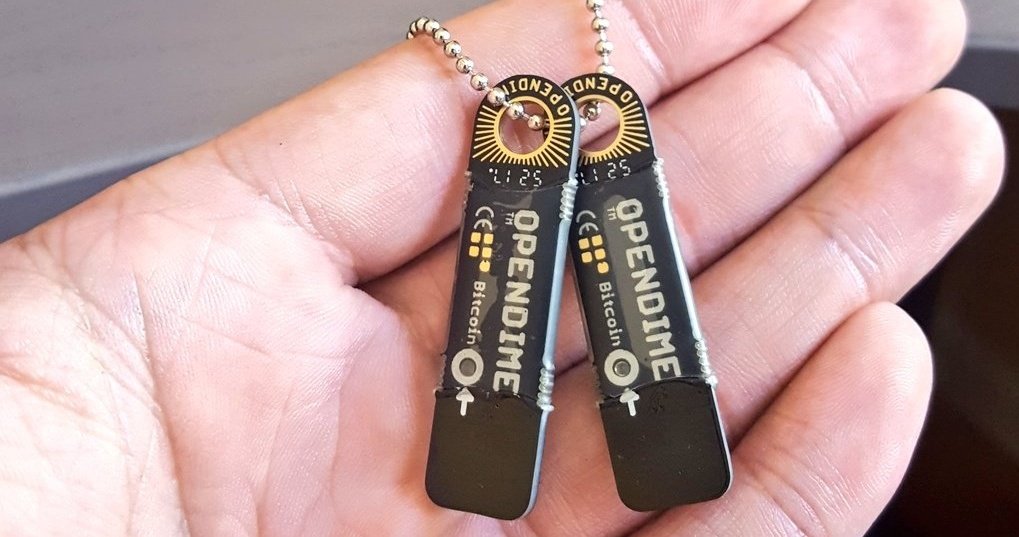 Many maximalists, like Kevin Pham, dismiss tokenized securities as a purely sustaining technology. They’re not. The ability to spin up tokenized equity and encode the ownership/distribution rules around that equity on a blockchain will likely be huge. It could change the way companies are formed and how capital is raised. It could enable a new wave of global entrepreneurship.

The point here is not to downplay the importance of sound money. Rather, it’s to recognize that we don’t have to choose between sound money and other disruptive use cases. These things can coexist and compliment each other. But if Bitcoin proponents continue to ignore or attack these other applications, we may see them flourish on other networks instead. Which brings us to the second trap.

Bitcoin may very well end up the single, dominant public blockchain, but this is not guaranteed. That should be obvious, yet some maximalists react defensively to what should be uncontroversial observations, like this one from Naval:

It’s possible that both censorship-resistant sound money and permissionlessly-programmable computing platforms are going to be huge.

The best we can do is to view the future probabilistically, and even then it is unwise to assign too great a probability to any one outcome. There are simply too many variables and non-linearities to make a pronouncement; the future is fractal and these systems are too chaotic to submit to naive models.

We may end up with multiple valuable chains. Another chain might overtake Bitcoin. Chains may segment regionally or ideologically or based on functionality. Any number of outcomes are possible. It is wise to take all these possibilities seriously, to invest to capture upside from any of them, and to build and advocate for the vision of the world you’d like to see.

Bitcoin Maximalism, whatever exactly it is, is not necessarily a bad thing. That Bitcoin has a rabid, committed fanbase is, in some ways, a very good sign for its future. Should said maximalists invest their energy in building the future in which they believe, their prophecies may be self fulfilling. It has the potential to be a very productive force.

The danger, though, lies in a narrow minded maximalism— one that needlessly ignores powerful applications of blockchain technology and dismisses other projects embracing those possibilities. If too many maximalists fall for these traps, their devotion may preclude the very outcome for which they yearn.