While I was doing some research on Stellar Lumens (XLM), I came across a great blog post about them.

XLM has caught my eye since they have an impressive backing of investors and partnership with IBM.

After several months of minimal news and low community activity, Stellar Lumens blindsided everyone when IBM released news that it has an ongoing partnership with Stellar and has successfully used the public Stellar blockchain to settle cross border fiat transactions in near real-time. This project involves a network of Pacific and Oceania banks (including Australian and New Zealand banks) and encompasses 12 currency corridors. The new interbank payments network is planned to process up to 60% of all cross-border payments in the South Pacific’s retail foreign exchange corridors by early next year.

This deal is not only amazing for Stellar, it’s a huge validation for blockchain technology as a whole. Examples of public blockchains being picked up for substantial use cases are rare; banks and other large companies are often only in research groups or experimenting with the technology and rarely commit to using a public blockchain for a production system… let alone a production system as large as cross-border payment settlements over 12 currency corridors.

After having stagnant or declining prices since the massive jump in May, this is amazing news for Stellar and especially for Stellar’s investors. It’s definitely caught my attention, I thought Stellar was just another half-surviving altcoin with little substance but this news has made me reevaluate. I spent the past few days doing a deep dive into Stellar, paying close attention to its technology, team, and its business relationships.

What is the Stellar network? 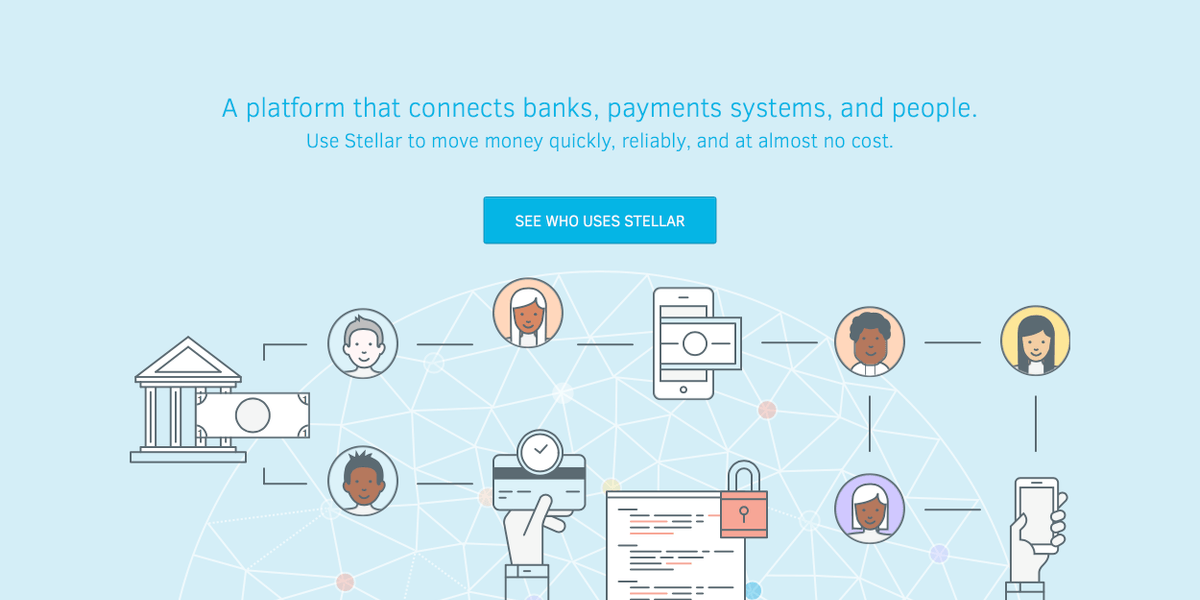 A Deep Dive Into Stellar Lumens

After several months of minimal news and low community activity, Stellar Lumens blindsided everyone when IBM released news that it has an ongoing partnership...

I really like stellar started to do my te search and bought in I think they will have a strong 2018. It’s crazy that there the #10 coin in coin market cap glad I got in before it moons !!

Did you guys know that Stellar has it’s own Decentralized Exchange?

In addition to supporting the issuing and movement of assets, the Stellar network also acts as a decentralized distributed exchange of any type of asset that people have added to the network. Its ledger stores both balances held by user accounts and offers that user accounts make to buy or sell assets.