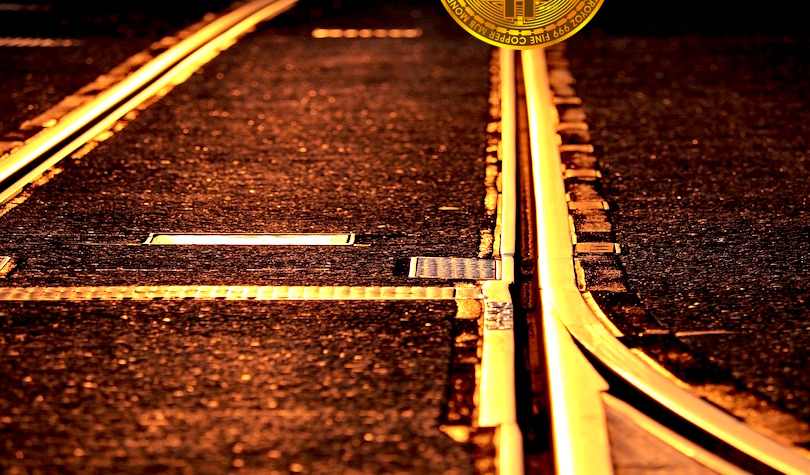 Bankers Fess Up to Big Tech Threat As Crypto Moves in on Financial Services...

On the heels of Libra, banking institution are weighing in on the big tech threat to legacy financial services. Officials at the Bank for International Settlements (BIS) caution that big tech firms could dominate the global financial services market,...

On the heels of Libra, banking institution are weighing in on the big tech threat to legacy financial services.

Officials at the Bank for International Settlements (BIS) caution that big tech firms could dominate the global financial services market, a development they say may lead to competition and data privacy issues.

The BIS, an international financial institution owned by 60 of the world’s central banks, released a report on Sunday laying out the potential positives and negatives of big tech’s blossoming entry into the financial services ecosystem.

BIS officials note that big tech’s involvement in financial services currently is quite limited, though they say the tech industry’s customer reach, data access and size could soon “spark rapid change” in the world of finance.

The report dropped less than a week after Facebook announced Libra, its new cryptocurrency, though the document only mentions the upcoming coin and crypto once, in an endnote. The researchers also steer clear of fintech Ripple, the blockchain-based, cross-border solutions company that recently partnered with incumbent MoneyGram which is gearing up to power its “digital transformation” by using the cryptocurrency XRP.

BIS officials do believe that big tech’s reach could increase the efficiency of the financial services industry. Says the report,

“Big techs’ low-cost structure business can easily be scaled up to provide basic financial services, especially in places where a large part of the population remains unbanked. Using big data and analysis of the network structure in their established platforms, big techs can assess the riskiness of borrowers, reducing the need for collateral to assure repayment.”

However, the institution’s researchers also think big tech firms’ entry into finance could heighten a host of familiar challenges, like consumer protection and financial stability issues.

They also think big tech could cause new problems.

“Big techs have the potential to become dominant through the advantages afforded by the data-network activities loop, raising competition and data privacy issues. Public policy needs to build on a more comprehensive approach that draws on financial regulation, competition policy and data privacy regulation. The aim should be to respond to big techs’ entry into financial services so as to benefit from the gains while limiting the risks.”

BIS general manager Agustín Carstens is a noted critic of fintech start-ups, which he said could undermine the international financial system. He also has pushed back against Bitcoin, at one point urging “young people” to “stop trying to make money.”

You can check out the full report here.