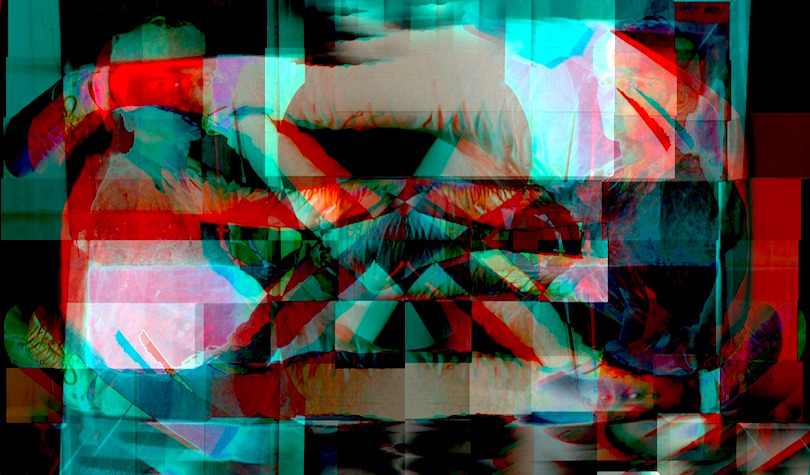 While Bitcoin and other cryptocurrencies are often associated with illicit activities, a recent multi-million dollar scam involving Wells Fargo underscores how traditional banks are used to facilitate illegal transactions. Hakop Zakaryan, a former...

While Bitcoin and other cryptocurrencies are often associated with illicit activities, a recent multi-million dollar scam involving Wells Fargo underscores how traditional banks are used to facilitate illegal transactions.

Hakop Zakaryan, a former manager at a Wells Fargo branch in Glendale, California pleaded guilty on Monday to taking advantage of his position to help conduct a $14-million money-laundering scam.

Zakaryan faces up to 30 years in prison for engaging in fraudulent activities involving fake bank accounts, false identities, fake Republic of Armenia passports and tax refunds. The 34-year-old has pleaded guilty to one count of bank fraud.

“Zakaryan admitted in his plea agreement that he used his position as bank manager in Glendale to ‘unfreeze’ bank accounts that Wells Fargo had frozen because of suspected fraud. To do so, Zakaryan called the bank’s loss prevention department and provided false information to unfreeze the bank accounts, even though he knew that the schemers were using fraudulent identities, according to the plea agreement. Zakaryan admitted that he assisted the schemers because they paid him thousands of dollars in cash.”

The Attorney’s Office reveals that in July of 2014, Zakaryan received $3,000 for unfreezing a fraudulent account holding $29,453. The money laundering scam took place over the course of several years and involved hundreds of bank accounts that were created using fake or stolen identities.

Officials investigating the matter say that this is the same scam that a Glendale attorney, Arthur Charchian, was charged for in December 2018. Charchian has also pleaded guilty.

US dollars and other fiat currencies have increasingly been used in money laundering and to finance various other illicit activities. Last month, US Treasury Secretary Steven Mnuchin saidduring a CNBC interview that he doesn’t think illegal activities have been successfully carried out with cash.

“We’re going to make sure that Bitcoin doesn’t become the equivalent of Swiss-numbered bank accounts, which were obviously a real risk to the financial system.”

According to cryptocurrency research firm Messari, $800 in cash is laundered for every $1 in Bitcoin (BTC) spent on the dark web.