The Reserve Bank of India has initiated a crackdown on cryptocurrencies. In the official statement, the Central Bank says entities regulated by RBI will not be dealing with or provide services to any business or individual dealing with cryptocurrencies effective immediately due to risk. The RBI will be providing a 3-month notice period to stop providing services for entities already providing services related to virtual currencies. The news comes as the country has debated a proposal for issuing its own digital currency.

The Central Bank of India, Reserve Bank of India [RBI] released a press statement saying that Bitcoin and other cryptocurrencies are officially banned in India. Along with this statement, they went ahead to say that they will be launching their own fiat currency.

RBI will be introducing their own Central bank of digital currency whose sole responsibility will be to handle and regulate the fiat currency. The complete report regarding the same will be submitted by the end of June 2018. 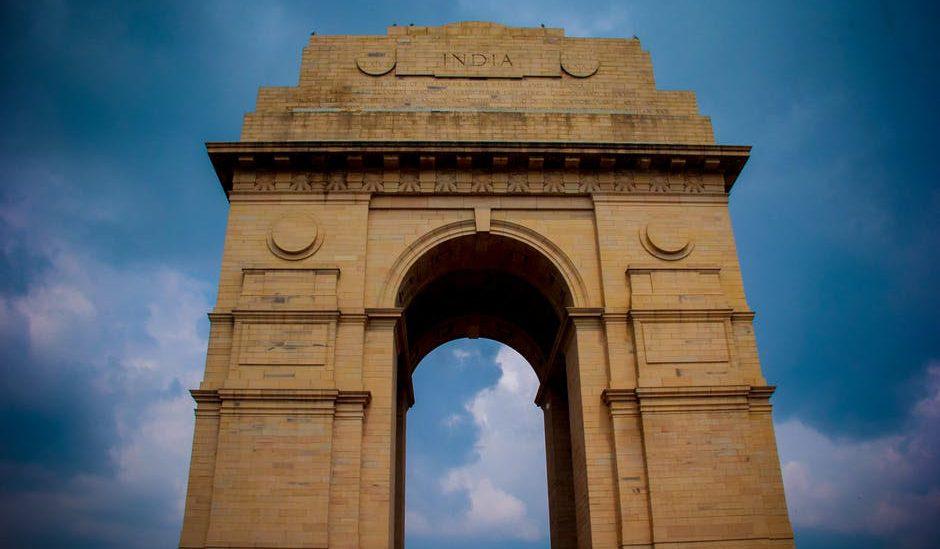 The Central Bank of India, Reserve Bank of India [RBI] released a press statement saying that Bitcoin and other cryptocurrencies are officially banned in India. Along with this statement, they went ahead to say that they will be launching their own...

let us remember 85 years ago today, executive order 6102 banned the possession of gold bullion and gold certificates in the U.S. Within months of forcing everyone to sell back their gold, they nearly doubled the price of gold and thus devalued the dollar because it was then backed by gold (when greenbacks actually worth something) the price of gold has gone up 60x+ since then. stay skeptical my friends. Executive Order 6102 is a United States presidential executive order signed on April 5, 1933, by President Franklin D. Roosevelt "forbidding the Hoarding of gold coin, gold bullion, and gold certificates within the continental United States". The stated reason for the order was that hard times had caused "hoarding" of gold, stalling economic growth and making the depression worse.[full citation needed] The New York Times, on April 6, 1933, p. 16, wrote under the headline "Hoarding of Gold", "Th...

RBI is Not Banning Cryptocurrencies

"The Reserve Bank of India (RBI) has issued a statement today ordering all companies and businesses that are registered with them, to stop dealing with entities that deal with cryptocurrencies. The announcement comes with a warning that all dealings with the cryptocurrency market and entities that represent them must be terminated within a stipulated period of three months.

There is no need to panic and there is no justifiable reason for the massive amount of FUD that is doing the rounds in social media circles and the internet in general because the RBI announcement is just iterating what it has already implemented in the country. The announcement makes no changes that the Indian cryptocurrency community needs to worry about and adapt to.

Unocoin, one of India’s largest cryptocurrency exchanges, stated that no banks have terminated relationships with local trading platforms, and that the Indian central bank’s recent statement does not change the legal status of cryptocurrencies in India.

they should ban people shitting in the streets first