Most likely people are burned out and thinking “this is another fake run” & it could very well be.
We are still here and people are still lurking in the pub…
People will come back when it breaks 20k and it will go to ATH and will see another 2017-2018.

It’s mainly the sentiment. You have to remember that the pub started during the 2017 bull market’s most exciting part of the cycle. The more the crypto space grows, the more people are willing to stick around and contribute.

Feels like the shakedown worked pretty damn well, TONS of new hands have evaporated. The remnant should slowly start to come back in im guessing.

Finally the index is greed.

“Be greedier than others when they are greedy.”
This market is being run up and down by a whole different group of players than the 2017 era. Probably banks cuz this entire market is like a penny stock to them.

Key signals I am watching and waiting to go full moonboy:

After those happen I don’t even care about buying dips. Obviously I have areas to manage risk, but irrational markets need to be played irrationally to win.

Before Bitcoin does it’s next 10x, I am focusing on learning Data Science to 10x my salary, lol. You know, so I can buy 10 more BTC. Damn, I just broke my rule and jumped in here on a weekday! >< Things have been getting exciting though with more price action. I’m greedy AF, locked up and never selling, lol. Well, maybe I sell a little later. I’ll be lurking on the weekends. Thanks for all of the insight here and happy to see community members are still around. I listen to some of Peter’s VC hunting while I doing some mindless tasks. It sounds like a real adventure developing a startup. It’s amazing what Bitcoin is, its startup story, and what it is becoming. This is the year of the Bitcoin adoption. The second half of this year is going to get wild.

dont get mad but we are headed lower, back to 7800 or less to re-group, the calvary for 9100+ never came and its not coming

Probably not the best place to share, but figure it gets the most traffic: 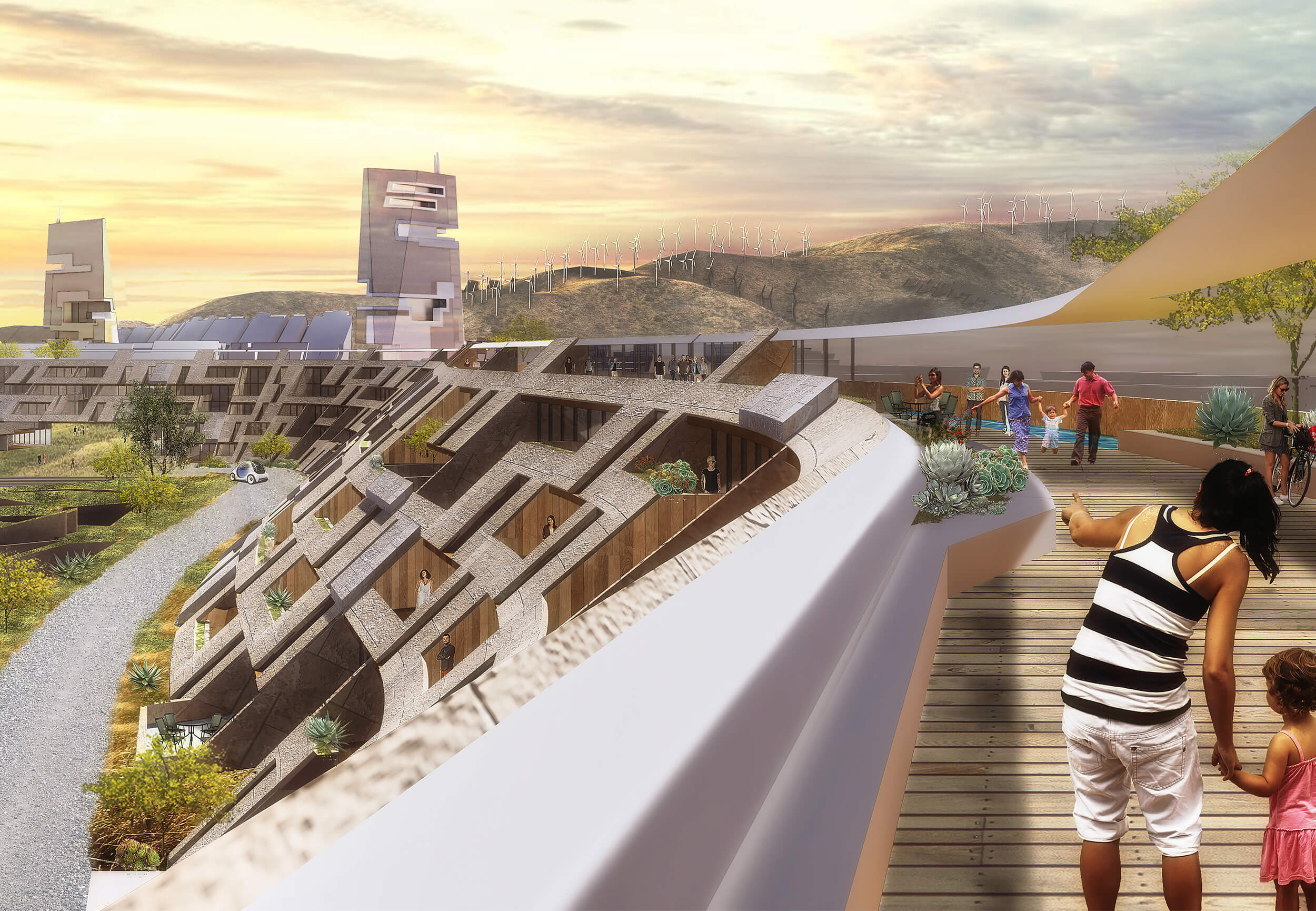 Take a Look at this Utopian Blockchain City in Nevada

Jeffrey Berns is a cryptocurrency millionaire who wants to build a community in the Nevada desert, USA running completely on Ethereum. Instead of government and big corporations in control, the blockchain-based city would put power in the hands of...

I work out of the industrial park that this will be built in. Traffic is already a nightmare during rush hour. I hope the roads are improved dramatically before this is finished, but otherwise I’m excited for it.

My thoughts on this are this could be lagging and the top of this leg is not yet in. However, it’s a caution sign for me to consider this leg as a reversal point in the macro direction of the market, OBV should be following price action on a reversal.

Yeah, I don’t know OBV that well, at first glance I thought it was RSI showing some bearish divergence. At least BTC did something similar in mid May to June in a shorter amount of time and then then it popped up to $14k. Thanks for the OBV intro.

A rare occasion but it might be time to be in alts vs BTC right now.

Daily is breaking uptrend since the alt coin bear market began in January 2018.

Speaking of Bitcoin dominance, how about Equities dominance?

This is a list of major stock exchanges. Those futures exchanges that also offer trading in securities besides trading in futures contracts are listed both here and in the list of futures exchanges. There are sixteen stock exchanges in the world that have a market capitalization of over US$1 trillion each. They are sometimes referred to as the "$1 Trillion Club". These exchanges accounted for 87% of global market capitalization in 2015. Some exchanges do include companies from outside the countr...

Don’t get me wrong, the idea behind Bitcoin is exciting, romantic, noble, and all of that, but it has a long way to go. That would be amazing, if and when crypto overtakes the stock market.

Holding Bitcoin for the last 10 years would have produced some astronomical gains, which would beat the best performing stock of the last 20 years, in half the time

The 5 Best-Performing Stocks in the Past 20 Years

Find out which stocks have performed the best over the past 20 years, which industries generated the most growth, and how much these stocks appreciated.

Bitcoin Return Calculator - Investment on Any Date and Inflation - DQYDJ

The bitcoin return calculator has data back to 2010 for bitcoin returns between two dates. It adjusts for inflation (CPI) to show the current dollar value.

However, the spreads are getting smaller.

All of this to say, if you enjoy trading, and even look to altcoins which are kind of just shit in comparison to an equity, I would encourage you to trade the traditional markets while Bitcoin is going sideways.

I hodl Bitcoin. However, I’ve been recently inspired by a buddy of mine who has been trading stocks for the last year or two, and he turned $5k to $66k in about a year. I think that’s pretty good for a first year trader, Earlier this week he entered a trade with $20k, the FDA approved that company’s drug, and he cashed out at $66k. This sort of thing hasn’t happened in crypto since 2017 bull run and ICO madness. The crazy part is, he left about $50k on the table. He does all of his trades using FA on stocktwits.com lol. He openly admits that he doesn’t really use or understand the TA that much. Markets are based on sentiment, right?

Anyways, just saying, Bitcoin is fun to HODL, its kind of expensive to do so in terms of opportunity cost, and I don’t think trading Bitcoin or even holding long term from this point forward is as profitable as trading even small market stocks, unless you’re using high frequency trade bots in crypto. Well, I hope I’m wrong later this year after the BTC halving, lol. At least there are more options!

I agree with the opportunity cost for the medium term. Crypto is on thin ice for me. If BTC closes a HTF candle below $7K I will capitulate for 1-2 years and be focused on equities.

Crypto news and corresponding analysts are so damn amusing. I just read an article on NewsBTC saying:

Like fuck, it’s been two hours. Nothing goes straight up, and retests are necessary for a healthy market. These idiots need to give it a rest.