China’s AntPool, a subsidiary of Bitmain Technologies, the world’s largest cryptocurrency mining equipment manufacturer, has become a sponsor of the US basketball team the Houston Rockets. AntPool announced on its Facebook page. The deal, which will be valid for the 2018-2019 season, was signed for an undisclosed amount. The move is part of the company’s broader plans to expand in the US through Houston, Texas. 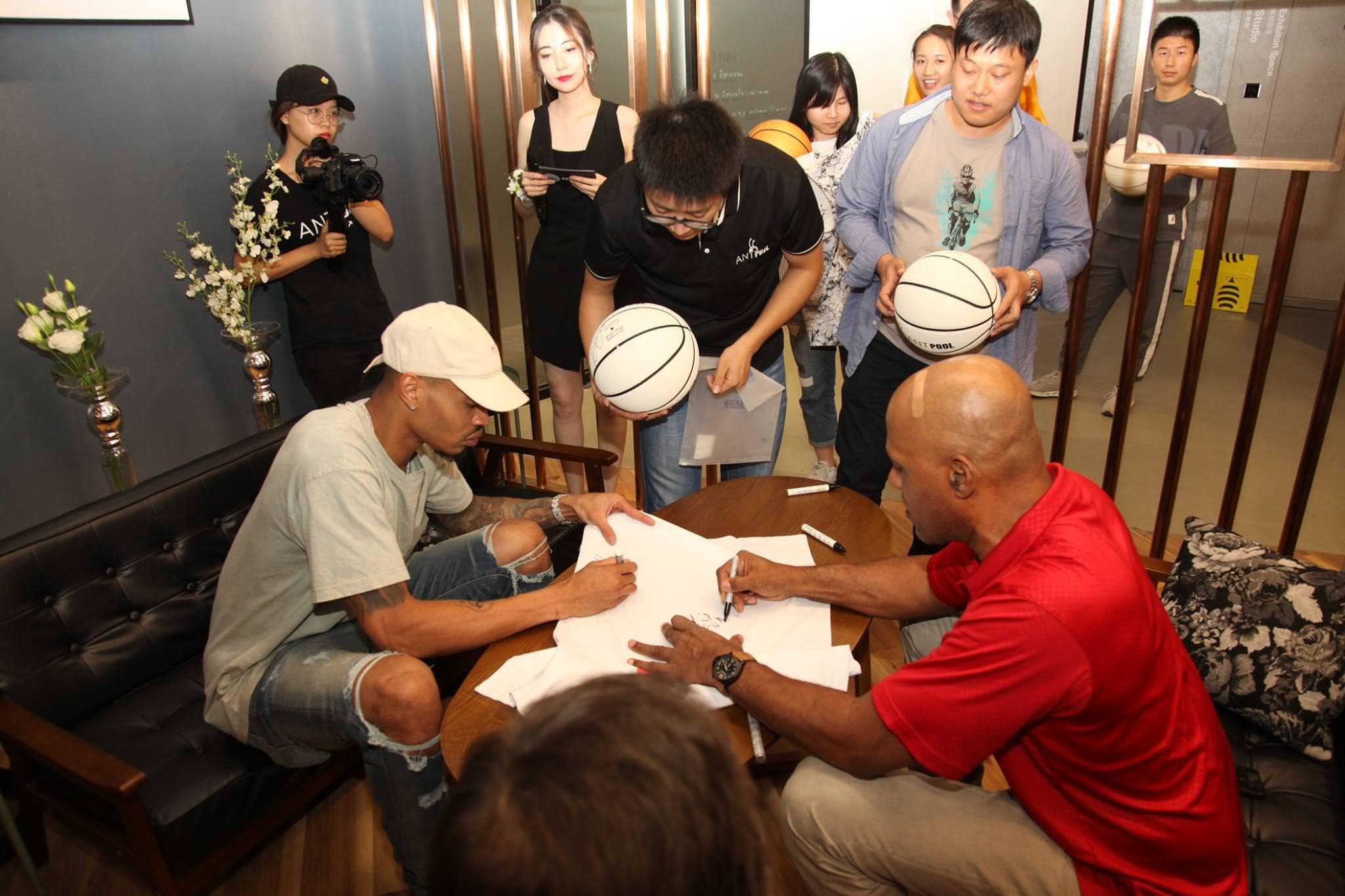 AntPool signs a deal with the Rockets - picture from Facebook

“As far as professional sports teams go, the Houston Rockets are legendary across the globe and what better way to continue the momentum of our U.S. expansion than partnering with the prolific Houston Rockets basketball club, the No. 1 team in China.”

“As the cryptocurrency industry around the globe continues to evolve and develop, it is going to be more and more important for companies like AntPool to lead the conversation and conversion of consumers to adopt and understand digital currencies,” he added.

Li invited Rockets’ fans and people traveling in the largest city in Texas to pay a visit to the company’s showcase at Toyota Center and discover the revolutionary crypto technology from the insight.

Starting from January 19, 2019, AntPool will organize an exhibition show at the Toyota Center – the Rockets’ home arena in Houston. So far, we don’t know whether the brand logos of AntPool or Bitmain will be displayed on the arena’s billboards. If this happens, the logos might be seen by about 900 million Chinese people who watch the Rockets’ games online via live broadcasts. The NBA team became popular in China when it was joined by Chinese player Yao Ming about sixteen years ago. Ming retired in 2011, but the Rockets remain the favorite team in China, as AntPool’s Li accurately mentioned.

Earlier, AntPool said that it would expand in the US, as it plans to build a crypto mining data center in Rockdale, a city located close to Houston. The company expects to invest a half billion dollars in the Texas economy over the coming seven years.