The Chinese mining hardware giant Bitmain has revealed a plan for establishing a mining facility and blockchain data center in the US state of Texas next year, the manufacturer said in a press-release on Monday. The new base will serve as a key point for future Bitmain expansion in North America.

The small city of Rockdale, which has around 5,700 citizens, will be the home of Bitmain’s US offices. The Chinese company has already started the construction work, which should be finished in the third quarter of this year with the facilities opening in early 2019.

Bitmain plans to invest $500 million in the next seven years and to hire around 400 people in the first two years of the project. Bitmain will work with local schools and other educational institution to provide training programs.

“The company is currently recruiting for multiple positions, ranging from senior management, sales and finance to research associates, engineers, technicians and other roles,” Bitmain said.

One of the opened positions is for a crypto community specialist. The job has several key areas of responsibilities including monitoring social media channels that are popular in all major cryptocurrencies that can be mined by Bitmain’s Antminer as well as build and manage relationships with online influencers. For example, one of the Antminer versions is developed specially for Bitcoin Gold (BTG), which prompted BTG to implement a new mining algorithm in a bid to stop the Chinese company’s attempts to monopolize Bitcoin Gold mining.

Another open position open at the Bitmain US facility is as an international communication manager for the mining subsidiary of Antpool. Antpool and BTC.com are two of the company’s major Bitcoin (BTC) mining pools. Their combined market share reached over 42% of all BTC blocks in June, raising fears that Bitmain could soon have control over the 51% threshold necessary for a network attack.

The US base is the second international expansion for Bitmain for less than a month. In July, the company revealed a plan for Brazil operations.

How are they going to maintain good cooling systems when Texas gets really really hot?

Its not that hard I manage a 10MW DC here in Texas. Cooling a dedicated space is vastly different than cooling run of the mill mining farms. We already have a 150,000 square foot (5MW i think this is the power capacity) crypto currency mining farm in Plano TX. There are quite a few large Data Centers down here. In fact I think it was 2 years ago that TX surpassed Silicon Valley in tech exports. Electric is fairly cheap and land is even cheaper while being pretty tax and business friendly which all more than cover any additional costs of cooling the equipment.

Here is a small article about the Plano facility as they plan to use two phase liquid cooling. 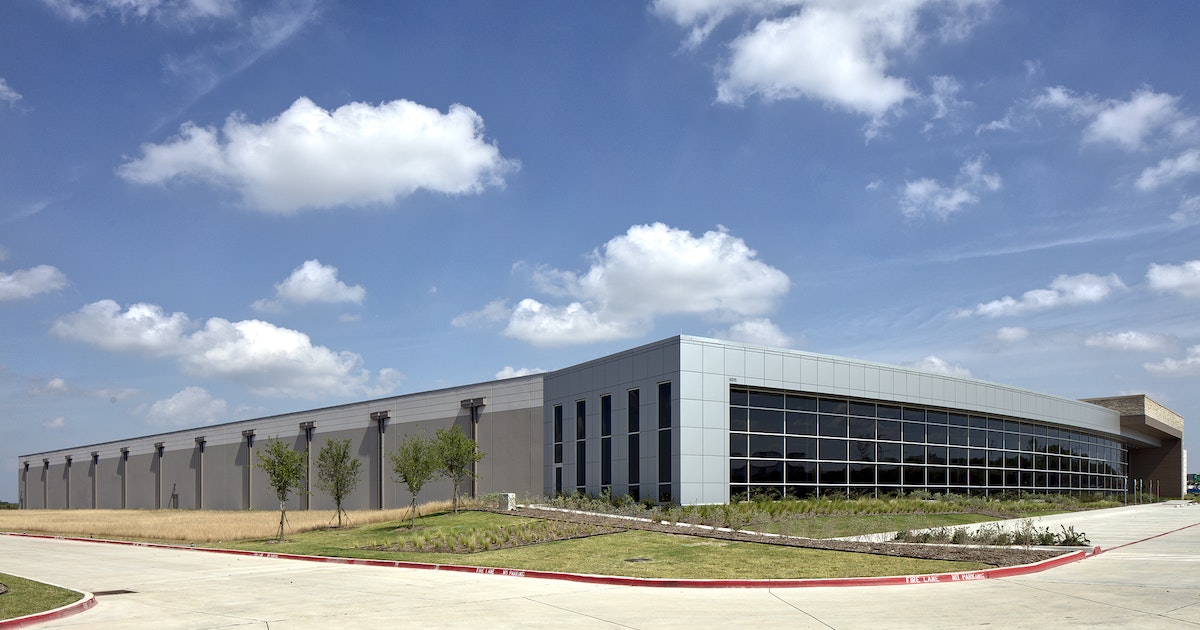 Data center companies are drawn to Dallas-Fort Worth like few other markets in the country.With ample land, deregulated utilities and dirt-cheap...

I live in Texas and at first I said to my self cool! Then I said to myself…it’s not cool in Texas! Their electric bill is going to be a challenge unless their walls are 3 ft thick.

It is really not that bad like I said for a specifically designed space. The problem is that most think of their house as being representitive of the challenges faced and it isn’t even remotely close.

True - but I wish my house had walls that were 3 ft thick!

I agree my house is pretty horrible on insulation also. I need new windows and smaller ones.