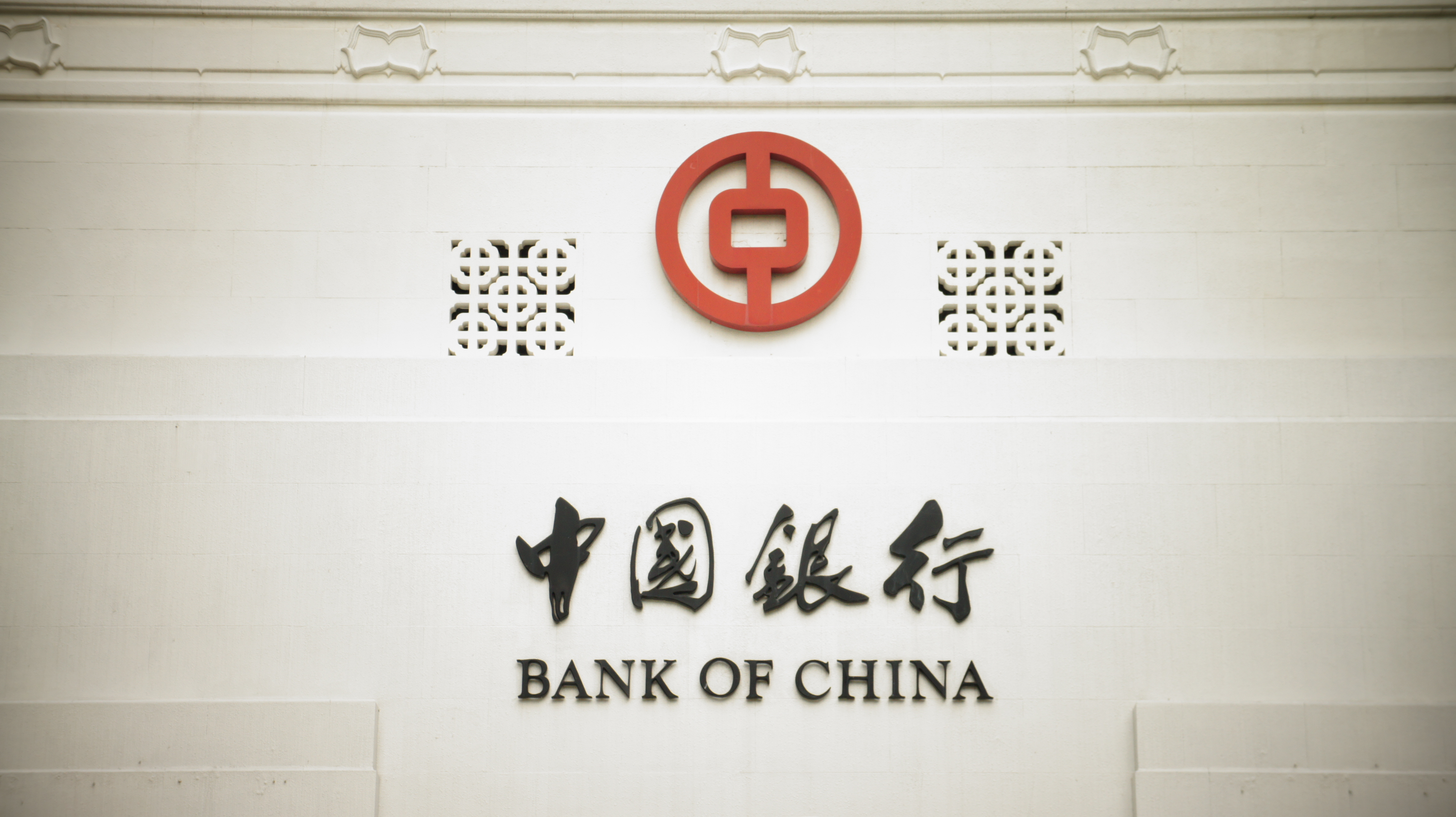 Summary: China’s social fabric is tattering under the strain of currency valuations. The tariff situation makes it more likely that the strain will increase. Apparently, we have another example in the making of the dangers of printing your currency ad infinitum.

Either way, the administration appears set on shrinking its current-account deficit (which, at a moderate 2.4 percent of GDP, is far lower than the 6 percent clocked in 2006-7) just as the Federal Reserve raises interest rates. Distress has already been registered in China. On July 13, the yuan (also known as the renminbi) hit 6.725 to the dollar, the weakest in a year and 5 percent lower than at the end of May. Such a move is nothing earth-shaking for less controlled currencies. But a stable renminbi is a key plank in the leadership’s promise to its people, and the exchange rate is tightly managed by the central bank."

Stability depends on eliminating externalities from the universe of possibilities… something that China has demonstrated its capable and willing to do. Unfortunately for the Chinese politburo (and Brad Sherman), bitcoin and open blockchains are out of their grasp.

May saw net capital outflows [of yuan/renmibi] and a decline in the foreign-exchange reserves. The currency is the most visible sign of slippage in the image that China tries to project of an economy so brilliantly managed that the bright sun of GDP expansion is untroubled by even temporary clouds on trade, employment or consumption.

Where is this capital going? How much left remains? The definition of ‘slippage’ is also important here: Definition: Slippage happens when a trader gets a different rate than expected between the time he enters the trade and the time the trade is made. (source: investopedia)

The Shanghai Composite Index of stocks has declined 7 percent in a month, dropping below the government’s red line of 3,000 for the first time since September 2016… Junk bond yields are spiking.

This will likely amplify the market fear waves. Junk bond markets continue to look like the greatest threat to global market stability. Will definitely be one of, if not THE, first dominoes to fall if they do indeed fall.

The chorus of anxiety about debt is reaching a crescendo, with daily press reports on governments that can’t pay their employees or meet pension obligations. Property prices are tumbling in some cities and frozen in others whose governments have placed a finger in the dyke by halting transactions.

Social chaos pulls harder at the social fabric. If this escalates to any degree it will spiral.

But on any metric, the amount of new lending each year grows faster than the economy, and the interest newly owed exceeds the incremental rise in GDP. In other words, the whole economy is a Ponzi scheme.

At this point in reading this article, I decide that bombarding Chinese markets with ready-made tools to use crypto and bypass the currency controls. If enough people are actively using a form of crypto over yuan, it would induce a heart attack larger and quicker in the Chinese fiat systems than it would in smaller markets. The velocity (from density) is so great, that any disturbing factors in the ecosystem are amplified.

The dollar standard, and not trade policies, underpins the global system of commerce. The U.S. runs trade deficits as a consequence of its desire to own the currency that dominates global commerce, not as a casualty of predatory policies by China.

The relationship between these two can not be ignored in determining the pathology facing global market stability. Chinese corruption and American currency manipulation and controls are two major factors that could conflate problems.

The rise of the gold standard in the second half of the 19th century was the key foundation for the expansion of global trade. Its collapse, starting in 1913, drove a trade implosion.

Note how soon World War One followed this.

Most significantly, the investment splurge in the reform years helped political elites rake billions off the forced savings of the Chinese people. That was enabled by incoming capital, and there is no indication that will change.

Those same political elites have inside knowledge of the state of the Chinese economy and markets. If things are getting shaky, you can bet your last satoshi that they’re looking for escape pods. I would venture to guess many will be paid for in bitcoin or some other such crypto asset. This will increase demand!

Much about Chinese trade practices is genuinely unfair. But the inequity flows as much from U.S. policy favoring big corporations at the expense of workers as it does from Chinese structural subsidies. Both are difficult problems to address — much harder than penalizing exports. No one will benefit when China shrinks and turns inward. Trump should be careful what he wishes for.

Destabilization of over inflated currencies around the globe is a cyclical thing. Trying to control those cycles has consequences, often unforeseen. Only with absolute control can a state attain absolute stability. Absolute control is hard to do, especially when there are currencies in the wild and anyone with access to the internet (a percentage approaching closer to 100% every day). The whole world would do well to be careful about demanding more control in an uncontrollable environment.