BREAKTHROUGH: Bitcoin and Other Cryptocurrencies Now Accepted by Whole Foods, 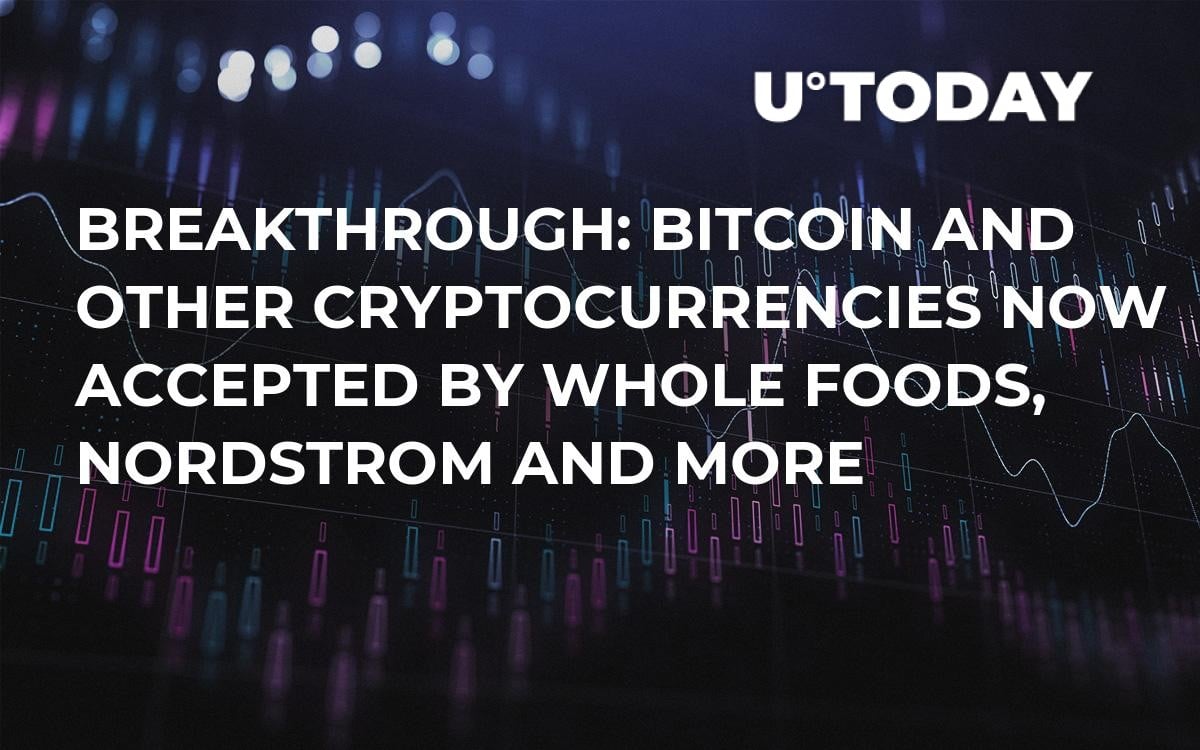 BREAKTHROUGH: Bitcoin and Other Cryptocurrencies Now Accepted by Whole Foods,...

Merchants will most probably still get their payments in dollars, but this is already a huge step for adoption

Cryptocurrencies have long been struggling with mainstream adoption for a long time, but it seems like major retailers are warming up to the nascent payment option. Whole Foods, Crate and Barrel, and a bunch of other physical stores are now accepting digital currencies, Fortune reports. 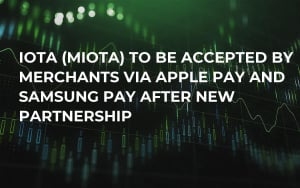 Cryptocurrency payments at physical stores will be powered by a startup called Flexa that was launched today in partnership with the Winklevoss twins. Customers will be able to make purchases with the help of its Flexa’s payment app that is called Spedn. It is not obligatory for retailers to accept crypto – the payment can be easily converted into US dollars.

While it might seem like a downside, this is definitely a stepping stone to more widespread adoption since customers are given an opportunity to seamlessly spend popular cryptocurrencies. Apart from Bitcoin, Spedn supports Ethereum and Bitcoin Cash. All payments are conducted instantaneously with FlexaCoin, Flexa’s native token that serves as a collateral.

Volatility remains a lingering problem for Bitcoin adoption, but the Winklevoss brothers have managed to tackle it with the help of their dollar-pegged stablecoin Gemini Dollar, which can be also accepted by retailers. 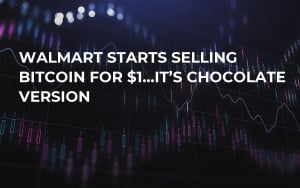 According to Fortune, retailers are not enthusiastic to talk about their experiences with digital currencies since most of them are still just kicking the tires of the new payment method.

“The idea of living on crypto is now a reality. You can now do it,” said Tyler Winklevoss.

As reported by U.Today, e-commerce giant eBay is also rumored to start accepting cryptocurrency payments, which could help push Bitcoin into the mainstream.