Bulgaria Betting on Bitcoin, Holds Over 200,000 BTC in Reserve

Bulgaria has been patiently stockpiling large amounts of Bitcoin. The country allegedly has over 200,000 BTC.

Bulgaria is betting big on Bitcoin (BTC). The country is allegedly sitting on a vast amount of BTC wealth which it is holding in reserves. The country acquired the BTC during operation PRATKA when it seized the cryptocurrency from criminal enterprises in Macedonia, Greece, Romania, and Serbia.

#Bulgaria has been smart hoarding a huge amount of #Bitcoin, estimated to be over 200,000 #btc. If the price goes over $100,000 then the total value of Bulgaria's Bitcoin reserves would be worth $20 Billion exceeding Britain's total #gold reserve value (est value $12.8 billion).

During operation PRATKA, more than 100 addresses, suspects, and vehicles were searched. In total, 23 suspects were arrested including 5 Bulgarian customs officers. The private keys were extracted from this investigation, however, Bulgarian authorities have refused to reveal the public addresses.

Here’s an interesting little factoid: Bulgaria seized the BTC in May of 2017. That means that Bulgarian authorities are also in possession of over 200,000 Bitcoin Cash (BCH) since the BTC was seized before the June hard fork. Adding all the other hard forks to the equation and Bulgaria has a mind-boggling amount of cryptocurrency in its reserves.

The United States also seized some Bitcoin used on the darknet marketplace Silk Road in 2015-2016 but decided against holding it. Instead, it sold the entire stash for around $50M over the course of a year.

Bulgaria is instead playing smart and likely has no intention of selling anytime soon. Although there is currently no wallet with 200,000 BTC in it, it is likely that Bulgarian authorities split the stash among multiple wallets.

Can we expect Bulgaria to dump its BTC on the market in the coming years? Let us know your thoughts on this odd story in the comments below.

Interesting, I wonder if China owns any kind of crypto reserves on a state level.
Xi is not a dinosaur when it comes to AI, the man reads and I think probably he’s up to date with the latest advancements 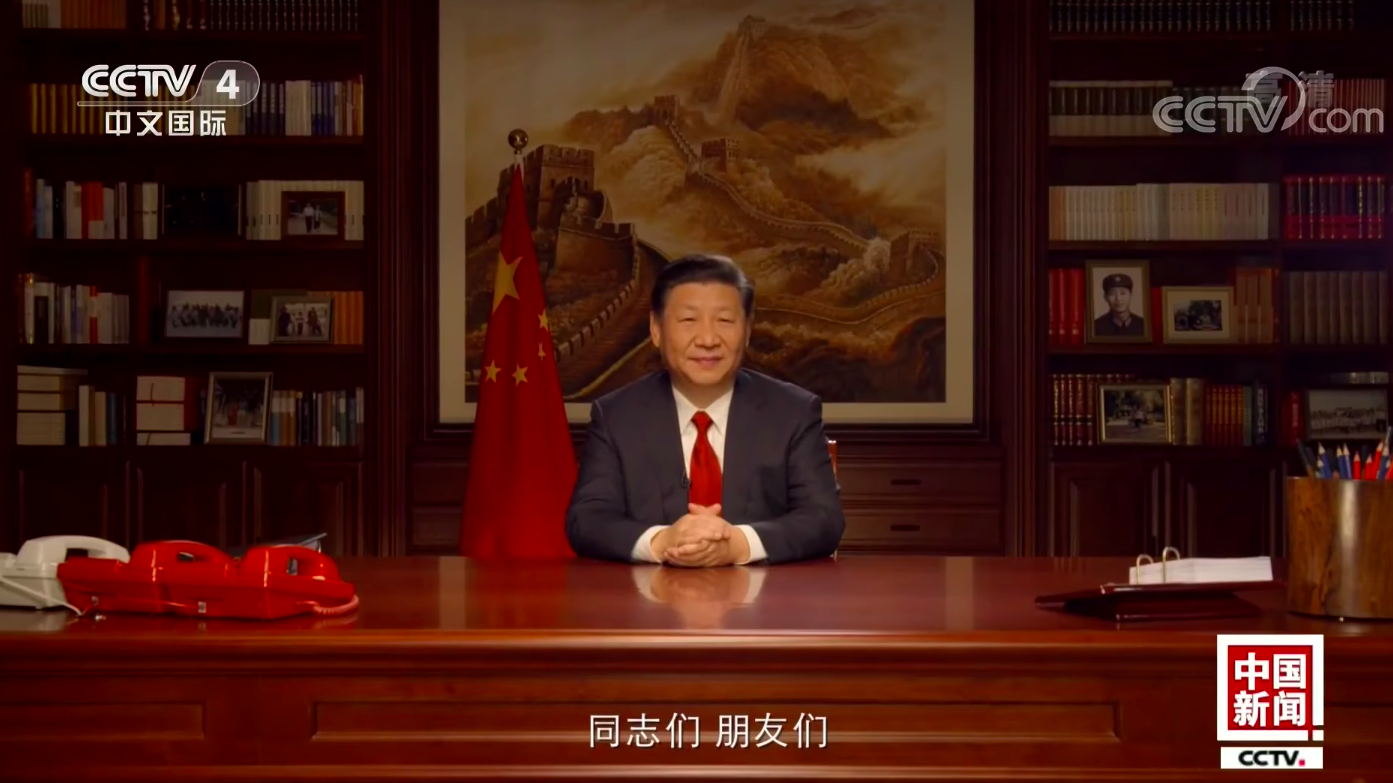 China has vowed to become the world leader in artificial intelligence by 2030.

Cryptohaze I think the same way, my father is over 60 and sometimes he knows more about crypto and every tech update than I do. So probably he is reading a lot. But I wonder why would Bulgaria bet on bitcoins, I wonder what else state has a reserve of BTC.

Wow, that sounds very tempting, but I’ve heard a lot of bad reviews about casinos based on blockchain technology. Recently I was deceived for 2000 in one online casino and now I am looking for a new site where you can play poker. I found information that the most trusted casinos are casinos with a Swedish gaming license. I started looking for a casino with a Swedish license and came across https://wyrmspel.com/. There are reviews of all Swedish online casinos. I hope that I can find an honest casino and I can earn money to pay bills.