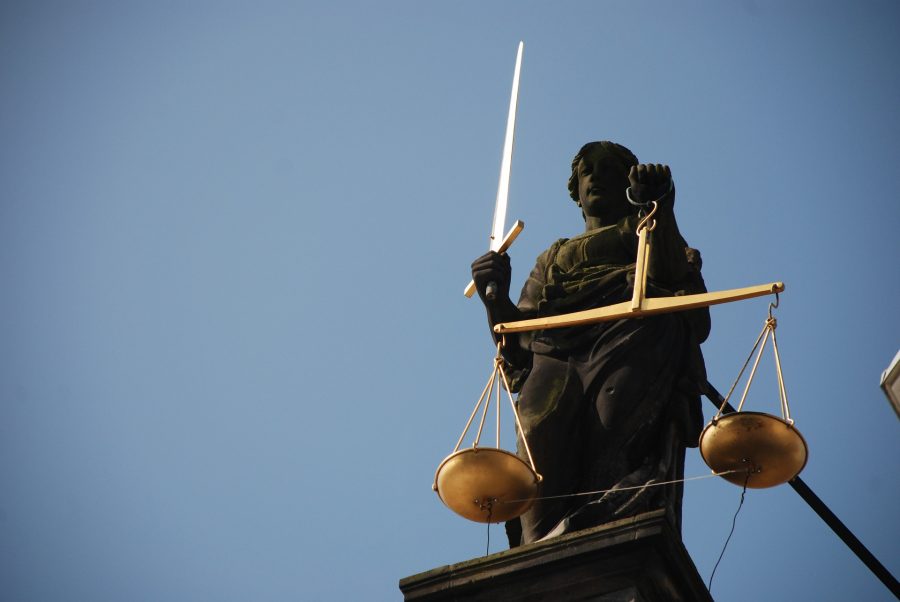 Cardano’s Charles Hoskinson cautions against ‘Goliaths’ such as Microsoft and...

Cardano’s Charles Hoskinson stands as one of the most influential entrepreneurs in the crypto-ecosystem, owing to his online presence and live discussions with crypto-enthusiasts and general viewers. Hoskinson featured in a recent interview,...

Cardano’s Charles Hoskinson stands as one of the most influential entrepreneurs in the crypto-ecosystem, owing to his online presence and live discussions with crypto-enthusiasts and general viewers. Hoskinson featured in a recent interview, discussing his take on the ways to improve global crypto-adoption.

The Ethereum Co-founder suggested “a re-balancing of power (similar to Switzerland )” as the first step to enable crypto-acceptance. He said,

“It’s crazy that we have people in their eighties and nineties lecturing Mark Zuckerberg on how he should run Facebook! The only way out is to call another constitutional convention and gradually chip away the bureaucracy over 10 or 20 year period”

Additionally, he pointed out that the U.S “doesn’t have the money to be the policemen of the world.” Hoskinson also highlighted goliaths such as Microsoft, Facebook and Google being able to attain only temporary monopoly. But on the other hand, government’s involvement in setting standards for such platforms can award such companies a permanent monopoly. He argued that the cryptospace can counter this by creating decentralized social networks that will be just as viable with greater self-sovereignty.

Hoskinson added that Cardano’s role is to create a self-sustaining economy, which can be used like fiat to buy/sell services. This will in turn, increase the ADA supply demand, “unlike gold’s value that was driven by speculation.”

Further, crypto-adoption can also be increased by involving developing countries that “trillions of dollars of wealth or potential wealth.” Hoskinson told viewers that this was the reason for his frequent visits to places like Mongolia, Georgia, and Uganda. After revealing his strategy for ADA adoption, he said,

“If you can free them up and become the monopoly in all those jurisdictions, you’ve got an army bigger than anybody else’s army. And then you can come back to the western world with it and then eventually conquer them too.”