Binance.US has jumped on board the token-staking bandwagon, offering its customers rewards for staking ALGO and ATOM coins.

Binance.US has taken a page out of its Malta-based mothership’s playbook and jumped in the staking game.

The San Francisco-based cryptocurrency exchange announced earlier today that it is set to launch token-staking rewards on its platform next month. Starting with Algorand (ALGO) and Cosmos (ATOM), Binance.US customers will now be able to stake their crypto stashes and earn interest on those holdings, which will be distributed to their accounts monthly.

Be the first to hear about breaking crypto news and the insider stories by following us on social.

The company added that it plans to add more proof-of-stake (PoS) coins to its staking program in the future.

Staking is the process of supporting a specific blockchain by holding its tokens in a digital wallet. Doing so not only helps sustain the blockchain network, but users can earn interest on those tokens and steadily grow their holdings over time.

“I believe that one of the key components of America’s pathway to economic freedom is to reward users for being a part of a community that is better suited than traditional platforms in terms of the future of money and money management,” said Catherine Coley, CEO of Binance.US, in a statement. “Staking is just one of the many attractive ways we are bringing new people into the digital asset marketplace.” 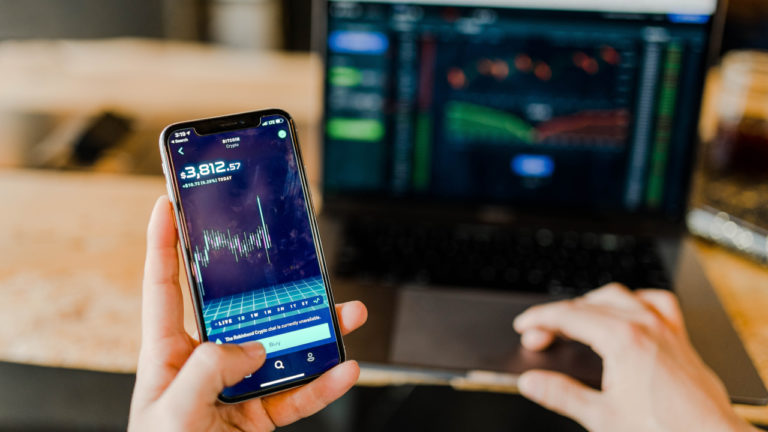 A game of high stakes

Binance.US has taken a page out of its Malta-based mothership’s playbook and jumped in the staking game. The San Francisco-based cryptocurrency exchange announced earlier today that it is set …
News
Coins
Nicholas Marinoff
Jan 29, 2020
2 min read
](https://decrypt.co/17970/cosmos-algorand-holders-can-soon-earn-staking-rewards-on-binance-us)

Other crypto exchanges have also gotten in on the staking action. Leading US-based exchange Coinbase added a token-rewards program to its platform in November, followed by fellow Bay area startup Kraken, which launched its own in December. Both kicked things off with Tezos, which led to fairly large spikes in the price of Tezos XTZ tokens.

Might we see a similar “Binance.US effect” with Cosmos and Algorand? So far, not so much. Both coins are down today between 1 and 3 percent.