Taiwan’s cryptocurrency evangelist and former congressman says the island is falling behind in STO guidelines, fintech regulations and forming a tech hub.

Jason Hsu has big plans for blockchain and cryptocurrency development in Taiwan, but an election has gotten in the way.

Hsu, a Kuomintang (KMT) party member, was a prominent voice for financial technology legislation, technology innovation and cryptocurrency regulations while in Taiwan’s ninth legislative congress; his advocacy earned him the nickname “Crypto Congressman” by Ethereum founder Vitalik Buterin. As Forkast.News previously reported, Taiwan’s blockchain industry is stuck between an entrenched culture of regulatory conservatism and the need to innovate. Financial technology and cryptocurrency could be up-and-coming industries for the island, but only if regulators would play ball — and Hsu was pushing in various committees for them to take an easier approach to legislation.

But the KMT’s political rivals, the Democratic Progressive Party, rode a wave of populist hostility towards China in Taiwan’s most recent election to strengthen its hold on power in parliament, the Legislative Yuan, sweeping out Hsu and many of his colleagues.

Undeterred by the sting of losing his legislative seat, Hsu says he’s excited about “the next chapter” and plans to stick around as a prominent public figure advocating for better legislation for blockchain, cryptocurrency and fintech. Although he’ll no longer be in legislature, Hsu says he plans to work with politicians on both sides of the aisle in creating public policy to make Taiwan a more competitive market for blockchain and cryptocurrency — specifically in crafting better legal frameworks for security token offerings. But he also says in the heat of an extended electoral cycle, things got put on hold and plans went stagnant.

Forkast.News spoke with Hsu in early February to discuss Taiwan’s blockchain and cryptocurrency regulations and his plans. 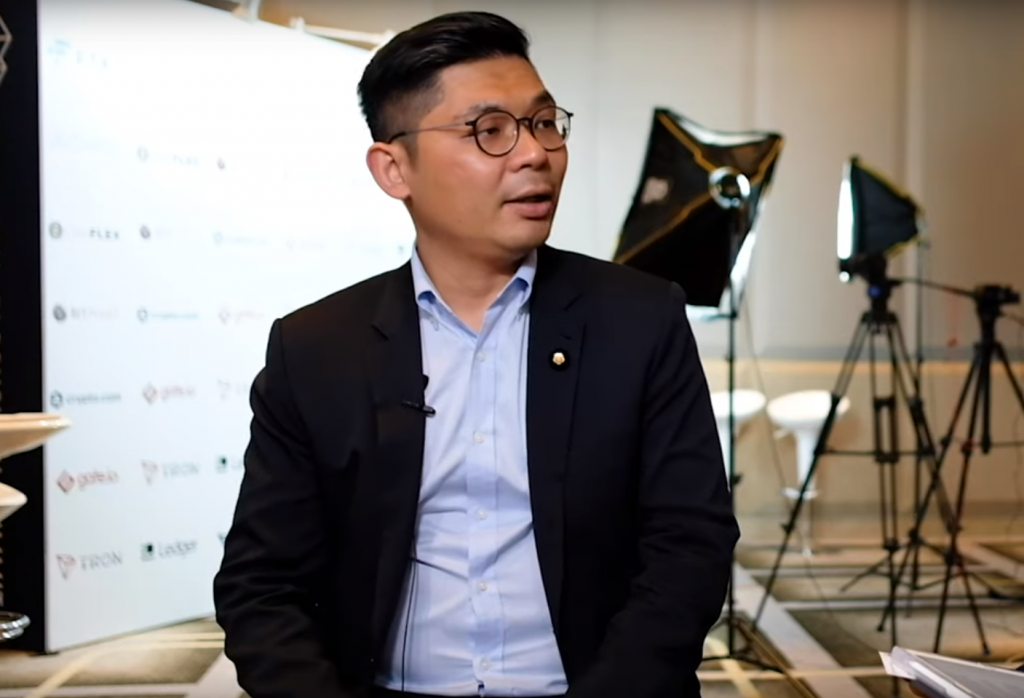 “Crypto congressman” Jason Hsu was not re-elected in 2020

What’s the state of blockchain and crypto in Taiwan right now?

For the last six months it was all election stuff, and pretty much everything was on hold. It wasn’t until the end of last October that the FSC (Financial Supervisory Committee) came out with the new STO guidelines, which was probably disappointing to many.

I think the restrictions are too high, making it difficult for companies to operate — and not to mention foreign investors. And it’s probably not viable for companies to obtain such a license. Everyone now is in ‘wait-and-see’ mode to find out what the authorities will do now that the election is over.

A few years ago you mentioned that you want to turn Taiwan into a “crypto island.” Part of that would have been having a special economic zone to attract foreign blockchain companies to come to Taiwan and have their headquarters here. How is that going right now? Have you attracted many firms here to Taiwan?

Again, everything got put on hold. We’ll have to see in May, when the new Cabinet is sworn in and set up, whether or not they’d be open to this idea.

However, I think we’re losing momentum in a way that other countries are moving ahead of us. For example, Singapore recently published their own guidelines on STOs and has issued a number of digital banking licenses.

I’m quite concerned as to how Taiwan can maintain its relevance in such a competitive environment. Personally, I think we need to move faster instead of protecting the establishment. We need to create an environment where the budding entrepreneurs are able to try their ideas.

With the most recent election in Taiwan, there’ll be a lot of new faces in the Legislative Yuan. What advice would you give these new politicians about fintech or crypto issues?

Keep working on it!

Instead of going backwards to protect a big establishment, explore new territory. And then think about how we inject new energy into the financial industry and think from a point of view of technology rather than finance.

I think we are now stuck in this “finance first” mentality, instead of technology first. In other words, we should allow more technology startups to influence or change the financial industry rather than the other way around. Right now it seems that we are still quite conservative and we still kind of operate under that old mentality. We can put innovation first, while protecting investors. 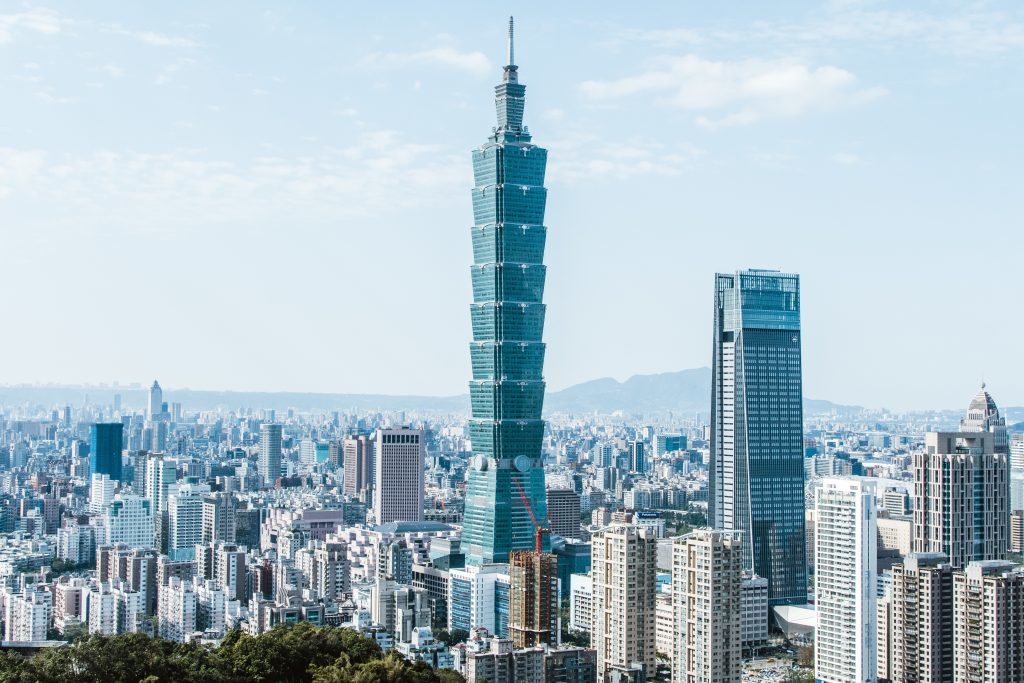 You were at Davos recently. What were the thoughts at Davos about crypto and about STOs?

I think the whole world is waking up to this new asset class and how to make the best use of it. You can tell by Facebook trying to launch Libra. It’s opened up a whole new avenue which governments around the world are beginning to take seriously.

And that’s why you have regulations in place — so that we can protect good actors and also make sure that there’s the development of the sector in a sustainable and healthy way.

I participated in quite a few panels and talks at Davos, and certainly people are quite excited about STOs. In fact, there were many big traditional banks there that were excited and quite keen on how they can be a part of that.

I’m quite optimistic. We are going to see a lot of new possibilities and progress this year, with Libra, and China’s plan to launch its own digital currency.

What are your plans for the future?

I still remain quite connected with the whole crypto industry, and I’ll provide advice to legislators that seek my help and guidance in terms of new thinking around STOs and blockchain. I’m also the co-chair of the Taiwan FinTech Association. With this role I’ll continue to advance fintech concepts around the world, while talking with governments around the world.

When I was in office, I set up the parliamentary coalition for blockchain and cryptocurrency, which is a bipartisan initiative and I’ll pass it on to whomever wants to take charge. I’ll instruct the new Congress with what I can, and really help them.

I want to be the ambassador for crypto innovation — and make use of my nickname of “Crypto Congressman.”