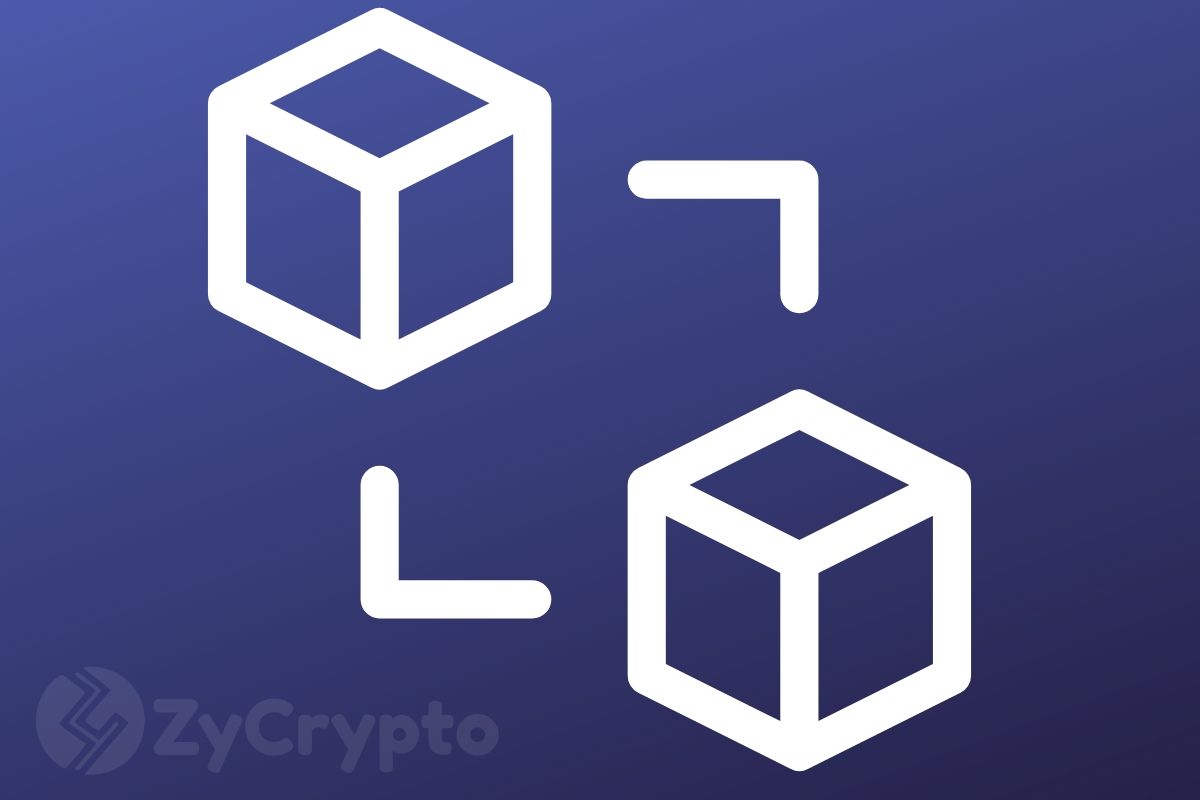 Cryptocurrencies Headed By 'CEOs' Are Not Decentralized, Digibyte Founder...

The blockchain technology has no doubt attracted the attention of millions of people across the world, and more blockchain-based projects are

The blockchain technology has no doubt attracted the attention of millions of people across the world, and more blockchain-based projects are getting launched every year. One factor that endears the new technology to people is its decentralized nature – especially in regard to cryptocurrencies.

However, there have been some complaints by crypto and blockchain fans that some of the projects and cryptos in the market are far from decentralized. In a recent tweet, Jared Tate had said that any of the blockchains that has a CEO as the head is in itself a centralized system. Jared is the founder of DigiByte.

Ever since the blockchain technology and cryptocurrencies entered the market, they have become popular because they’re deemed as decentralized as opposed to other centralized systems that are subject to control by a single entity.

In this case, Bitcoin can be a great example of a truly decentralized system. No single entity controls Bitcoin. The crypto network is accessible to everyone with equal rights of use and ownership. Indeed, it’s Bitcoin’s virtually perfect system that has fueled the rise of more blockchain projects over the years.

Responding to Jared’s tweet, one fan said that some blockchain and crypto projects are centralized by virtual of the creators owning the majority of the tokens created. In fact, there have been many complains about some cryptos like XRP.

Ripple, the creator of XRP, locked about 55% of the tokens upon creation. Many people have been opposed to this move, claiming that it amounts to XRP being a centralized cryptocurrency controlled by Ripple. Ripple is headed by Brad Garlinghouse as the CEO.

However, Jared’s sentiments don’t appear to quite hit home, especially since a majority of the decentralized blockchain projects currently in operation are headed by CEOs.