Github commit history of 613 cryptocurrencies based on most popular repo! 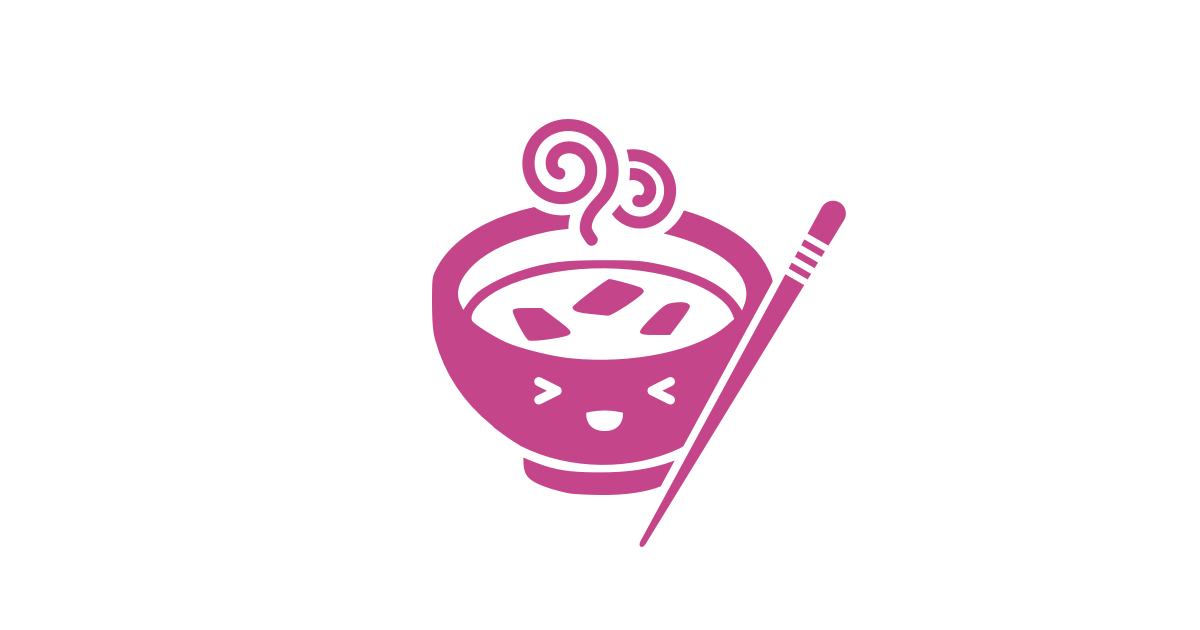 CryptoMiso - Ranking cryptocurrencies based on Github commits of past 12 months

CryptoMiso is a web service ranking cryptocurrencies based on the commit history of their most popular Github repository.

Do you have the raw data, please? I can try to make this chart look somewhat more useful. Otherwise, it has too much noise.

"Github activity – the frequency with which the code governing cryptocurrencies is updated – provides a good indicator of which projects are still being cared for and which have been allowed to go to seed. Cryptomiso is a new website that logs and charts the Github commits for over 600 cryptos, and its top 10 contains a few surprises.

At present, Cryptomiso lists the commit history of 611 cryptocurrencies and charts the frequency with which their codebase is updated. The top five performers, based on developer activity, are predictably tied to new or yet-to-launch projects where there is still much work to be done. Top of the heap is Cardano, with over 6,500 commits from 51 contributors, followed by Lisk, Waves, 0x, and EOS. Bitcoin comes in at number seven, just behind Globaltoken, an obscure that coin is only available on Coinexchange. Its entire market cap is just $350,000.

Github commit frequency shows that a coin is being maintained, but it doesn’t show the quality of these updates. For example, translating documentation into Swahili would be scored the same as adding Lightning Network support, even though the latter is of significantly more importance. As a broad indicator of a cryptocurrency’s developer support, however, Cryptomiso is a useful tool."

The Roll of Shame

New Website Ranks 600 Cryptocurrencies by Github ActivityWhile the coins that are top of the list can safely be regarded as a going concern, those that are bottom of the pile need to buck up their act. The likes of Bigup (609th) and Tittiecoin (608th) are no particular surprise. Nor is Fedoracoin (586th), which warrants a mention if only to note that its ticker is TIPS. A number of better known coins and tokens rank surprisingly low on the list though. Red Pulse (567th) only launched in October and has seen just one Github commit since then. Substratum has also only had one commit since launching last year."

I asked the Substratum team about the lack of commits and they replied "it’s not open source and will never be, only the software running on your pc will. Majority will always be closed source. "