Dapps are Moving from Ethereum (ETH) to TRON (TRX) 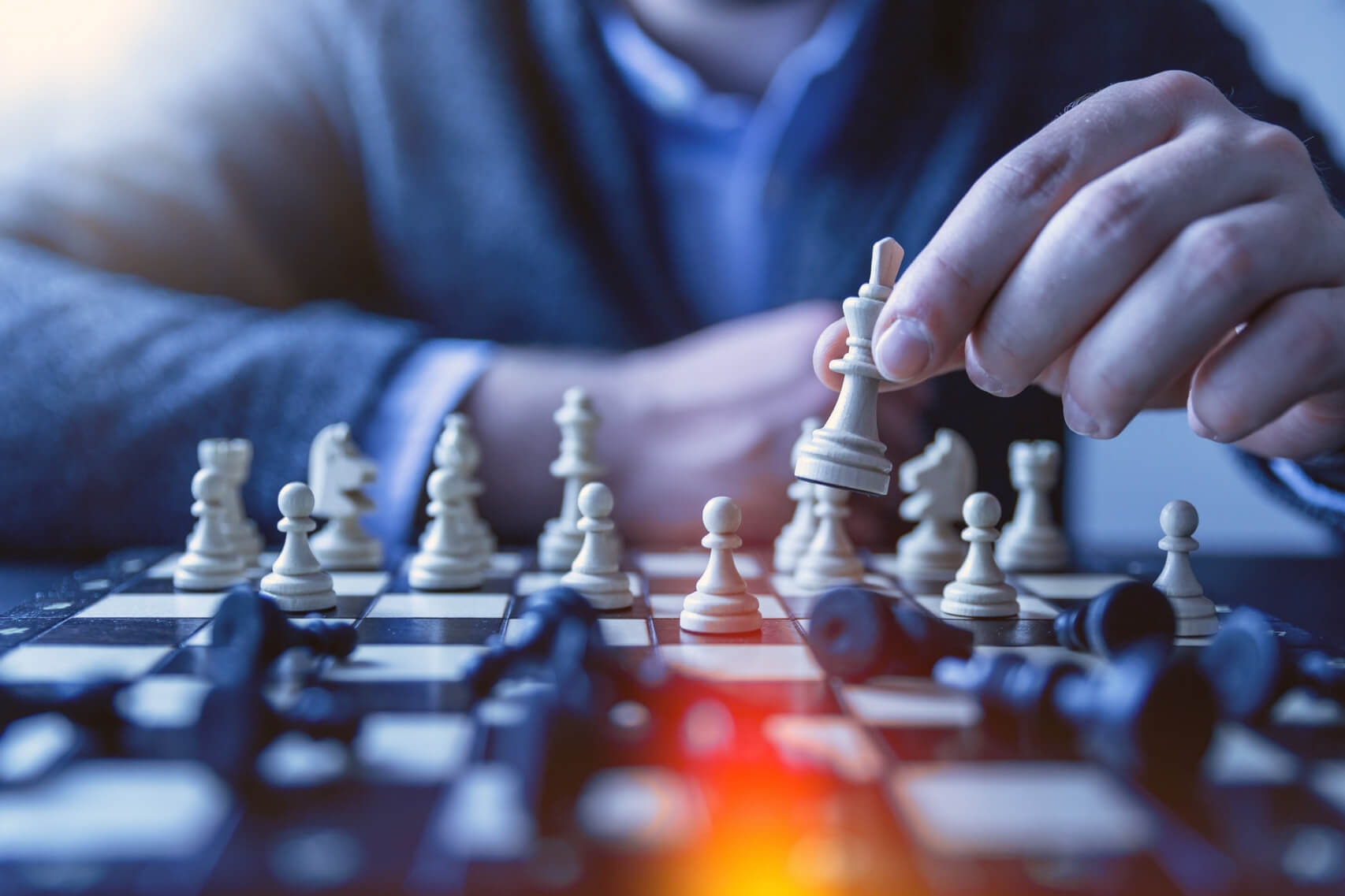 Dapps are Moving from Ethereum (ETH) to TRON (TRX)

The TRON network has grown rapidly in the second half of 2018 and now TRON is offering an incentive for developers to move from failed platforms to TRON.

You can often count on Justin Sun, CEO and founder of TRON , to stir things up by getting people either excited or frustrated with his new announcements and hyped up tweets.

It seems he is at it again, only this time he made an announcement via Twitter while jabbing at both Ethereum and EOS .

Sun announced that TRON is ready to provide Ethereum and EOS developers with funding when they need rescuing from the collapse of their existing platforms.

#TRON will build a fund to rescue #ETH and #EOS developers from the collapse of their platform as long as those developers migrate their dapps to #TRON. #TRX $TRX

1,210 people are talking about this

This tweet created quite a stir of comments from both sides of the competing communities. While some people praised Sun for his genius, others mocked Sun and the TRON project.

One comment stated that it will only take one dapp to migrate to the TRON network for others to see its superiority and flock to the platform:

All it takes is for 1 DApp from the #ETH to transfer across to $TRON Network before we start to see more and more of #ETH DApps seeking @justinsuntron help and support. Justin is controlling this SHIT in “BEAST MODE”

Another comment in Sun’s recent twitter thread was contrarian to the one above, stating that TRON is no better than their competing networks, and Sun is a liar:

Would like to see some replies by @bytemaster7 and @VitalikButerin comparing development to development, from a technical perspective. They both should have the ability to break down why Tron is not better. Yet neither one ever do. They just continue to take L’s from Justin.

While there are arguments on both sides, it remains unclear which smart contract and dapp development platform is better than the other. It is still too early to tell which will be the top platform.

BitGuild Moves their Bitizens Dapp from Ethereum to TRON

As stated above, Sun is urging developers to move to the TRON network from their existing platforms and the Bitizens dapp from BitGuild , a decentralized gaming platform is doing just that.

Sun’s most recent tweet is not what initiated this move — rather it’s more likely that BitGuild realized the potential benefits of moving to the TRON network over staying on Ethereum.

On November 25, Sun explained why Ethereum developers should move to the TRON network and laid out the benefits in doing so:

1,267 people are talking about this

BitGuild did not delve into the reasons they are moving to the TRON network, but it’s probable to think it’s because of the benefits proclaimed by Sun in his tweet. Besides the reasons mentioned by Sun, it’s important to note other factors that possibly led to BitGuild’s decision to move.

First off, the TRON virtual machine is highly compatible with both Ethereum’s Solidity programming language and the Ethereum Virtual Machine. Therefore, migrating from the Ethereum platform to TRON’s platform should be fairly easy for an experienced developer.

According to TronScan.org , the TRON network has processed over 2 million transactions within the last 24 hours.

Since, the TRON mainnet was launched in May, 2018, the network has experienced exponential growth.

The growth in the number of developers and development of dapps has skyrocketed, and dapp usage has now surpassed that of Ethereum’s. Their growth in development will likely be accelerated with initiatives such TRON’s Accelerator Program and their $100 million “ TRON Arcade ” funding initiative.

What’s more, certain developers may be even more attracted to TRON when they implement the integration of the zk-SNARKS privacy protocol onto the network.

TRON has been very busy and there’s no telling when they’ll stop. However, one thing’s for sure, you can count on us to keep you updated on all the latest developments.

I’ve been exploring this and it is indeed to be true. Since the bear market, we’ve seen dApps come and go.

Tron’s platform is clearly cheaper, faster and more efficient. DeFi being a hot ticket, we see the need for low cost and fees.

I recommend others to use TRX and spend it as well as explore dApps.

I’ve been dabbling with https://TronMakers.com

A neat DeFi staking app! If you want to join the pre-registeration, then follow my invitation!