Davos 2020: Facebook's Libra Is Driving Talks about CBDC in the World 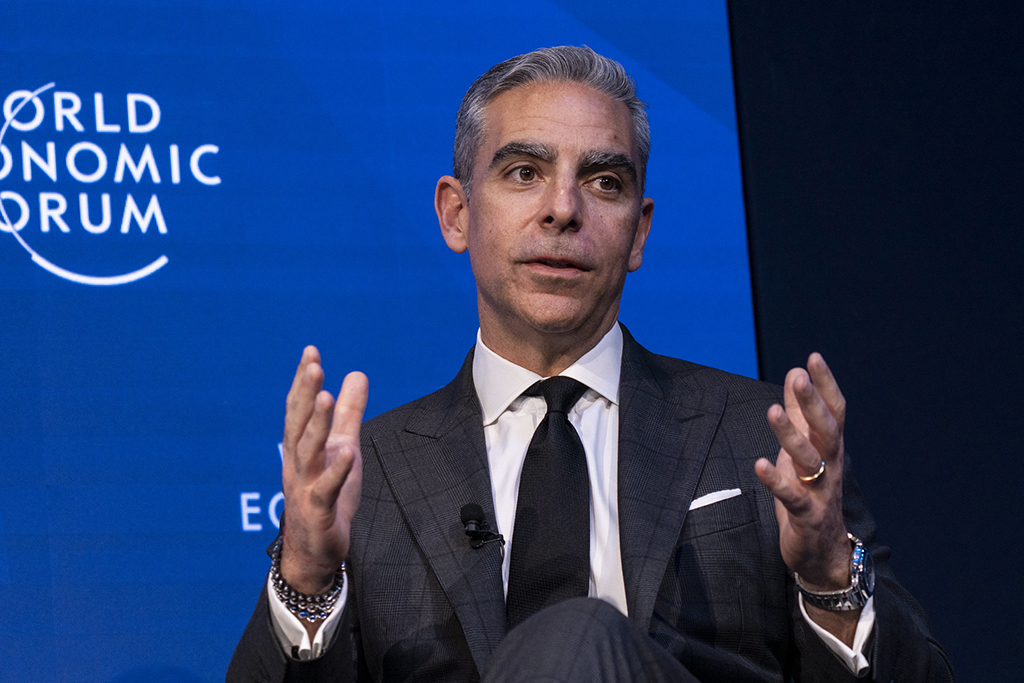 Davos 2020: Facebook's Libra Is Driving Talks about CBDC in the World

Facebook’s Libra has pushed global economists to start reconsidering the role of digital assets and the USD in the modern world.

At the World Economic Forum in Davos, there were a lot of discussions of the role of digital assets and the U.S. dollar in the global economy. Facebook’s Libra has also influenced the direction of the talks.

An imminent discussion of digital currencies native to central banks of diverse countries has been sparked, and Facebook‘s Libra is at the heart and center of it.

Ripple‘s flagship products leading cross-border payments might have been touted in the past as the leading catalyst for sparking conversations and implementation of digital currencies pegged to official national currencies. However, Facebook Libra has now officially taken center stage, eliciting more questions and urgency that are becoming even more expedient in 2020.

The acceleration of an ‘independent ‘ Facebook digital currency has once again brought up questions of the dollar as the world’s reserve currency as fears continue to rise to the potential influence that Facebook Libra might have across the world.

This, even as of these days, has forced many nations to interrogate the prospect of creating their own CBDCs (Central Bank Digital Currency), including Japan, who is increasingly at alert following news of a planned Chinese Digital Yuan.

Challenging the Dominance of the U.S. dollar

The US Dollar dubbed often as the world’s reserve currency due to its influence over the years has been thrown under the spotlight of discussion involving the creation of CBDCs. While a significant number of countries are understood to be weaning themselves off the dollar and becoming less dependent, financial experts on a panel at the annual World Economic Forum (WEF) in Davos, seem to think otherwise.

In point of fact, major global economists are now crediting Facebook’s proposed Libra coin to be spearheading crucial discussions pushing the U.S. dollar as an anchor currency for other countries. The panel which featured and spanned experts across the world such as Brazil’s Economy Minister Paulo Guedes and Gita Gopinath, chief economist at the International Monetary Fund (IMF) bordered on the dominance of the USD and the challenges and questions it is currently raising.

According to Gopinath, the USD has maintained its position for years because of its stability and dependability.

“Why is it that the dollar has such dominance?” Gopinath explained. “It does because it is the currency that provides the best stability and safety. It makes complete sense to hold your value in dollars because if things go bad, it gains value.”

While Calibra’s David Marcus, probably the biggest proponent of Facebook’s Libra, agrees, he believes many current systems would soon be outdated.

Just as internet call apps have replaced traditional international calls, the same way currencies like Facebook Libra would go on to thrive without dependence on the U.S. dollar.