Did the Obama administration commit 'the biggest accounting fraud in history' with student loans? Experts weigh in 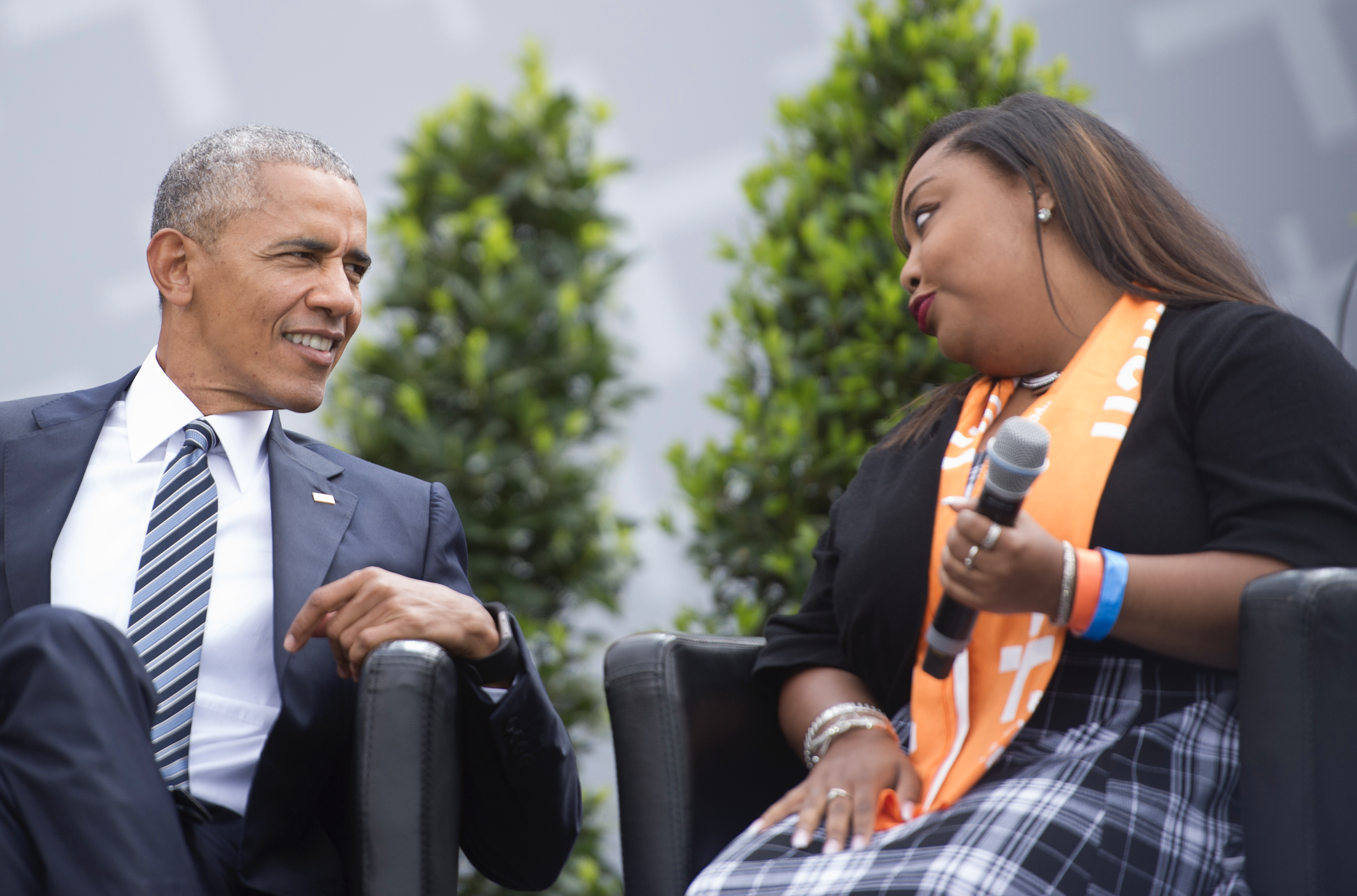 Did the Obama administration commit 'the biggest accounting fraud in history'...

The Wall Street Journal’s editorial board (WSJ) recently suggested that the Obama administration pulled off “the biggest accounting fraud in history” with student loans.

The Wall Street Journal’s editorial board (WSJ) recently suggested that the Obama administration pulled off “the biggest accounting fraud in history” with student loans when eliminating the role of private lenders in the federal student lending market.

Experts who spoke with Yahoo Finance acknowledged the issue with the general policy in hindsight, though they disagreed on who exactly is to blame.

In 2010, Democrats “nationalized the market to help pay for Obama Care,” WSJ asserted. “The Congressional Budget Office at the time forecast that eliminating private lenders would save taxpayers $58 billion over 10 years. This estimate was pure fantasy, and now we’re seeing how much.”

The WSJ op-ed also highlighted the rising number of severely delinquent student loans since then and blamed the Obama administration for expanding plans in 2012 for new borrowers “to reduce defaults, buy off millennial voters and disguise the cost of its student-loan takeover.”

The editorial board then added: “This may be the biggest accounting fraud in history.”

Former President of the United States of America Barack Obama discusses democracy with students at Church Congress on May 25, 2017 in Berlin, Germany. (Photo: Steffi Loos/Getty Images)

‘There’s no way around that’

WSJ argued that eliminating private lenders from the student loan market severely hurt Americans and that by using fair-market accounting, it becomes clear that student loans will actually cost taxpayers nearly $307 billion over the next 10 years.

Douglas Holtz-Eakin, former director of the Congressional Budget Office (CBO) during the George W. Bush administration and currently president of the center-right American Action Forum, agreed that the accounting discrepancy manifested because of the “technique” used by the CBO to evaluate the cost of these loan programs.

“A widely known deficiency of the Federal Credit and Reform Act is that it does not allow the CBO to incorporate [market risk] into assessments," Holtz-Eakin told Yahoo Finance. “So the loans, when they’re evaluated are evaluated as safer than they truly are, and thus, the losses are smaller than they may truly be. And there’s no way around that — the techniques force you to do that.”

He added that “that’s why when you when they switched from the private loans to the government loans, it appeared to save money… that is misleading. I don’t disagree, but it’s not the CBO’s fault — those are the rules.”

Sheila Bair, the chair of the U.S. Federal Deposit Insurance Corporation (FDIC) from 2006 to 2011, agreed that the WSJ was “right to call out the government” on the accounting issue and stressed that it is “a huge problem with federal budgeting and transparency generally.”

The WSJ argued that the key catalyst for the student debt crisis today — $1.48 trillion student loans outstanding, with 35% of the consumer loans in the “severely derogatory” category — was a result of the Obama administration’s policies regarding income-driven repayment (IDR) plans.

IDR plans allow borrowers to cap monthly student loan payments based on how much money they are making at a given time. As of September 2018, “almost half of the $898 billion in outstanding federal Direct Loans [were] being repaid by borrowers using IDR plans,” according to the Government Accountability Office.