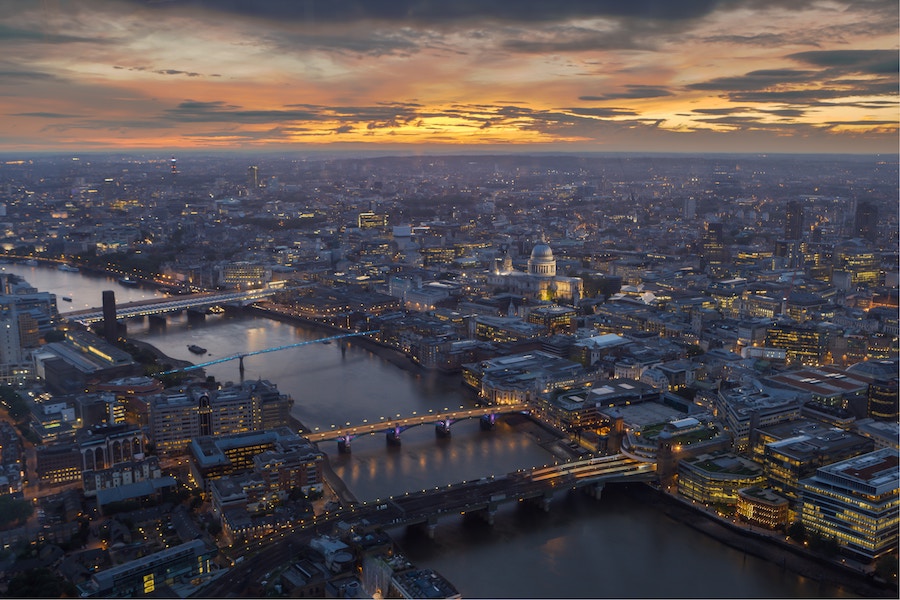 Ernst and Young [EY], one of the big four accounting firms alongside Deloitte, KPMG, and PricewaterhouseCoopers, announced the launch of the second generation blockchain analytics tools, EY Blockchain Analyzer. Along with this, the firm also...

According to the post, this blockchain analytics tool has been constantly undergoing upgrades over the past two years. Due to this, the platform supports several new virtual currencies and also introduces new functionalities concerning private and public blockchain.

Notably, the first generation of the analytics tools could only be used by the audit teams in the organization. Now, the tool can be accessed by non-audit clients as a business application. This application can be accessed by the clients at any given point of time and for the EY teams and clients under the Advisory, Tax and Transaction Advisory, it enables financial reporting, tax calculation, transaction monitoring.

“In addition to transaction analysis, the new version of EY Blockchain Analyzer will support tax calculation for crypto-assets […] the newest version of this technology can automatically calculate capital gains and losses on transactions in compliance with US tax law.”

“[it] is expected to be available for use by EY client-serving teams in 2019 across a selection of more than 100 EY Assurance clients that hold or trade cryptocurrencies or operate in the blockchain ecosystem.”

“Good for ETH, bad for Waltonchain and VeChain, I think. They were focused on tracking inventory in companies, and this might do just that.”