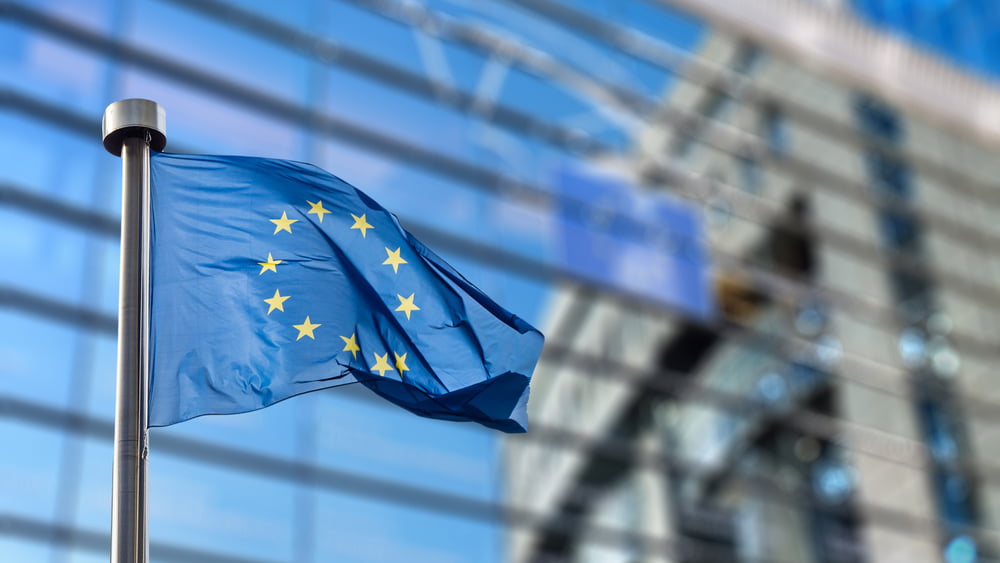 European Central Bank: Crypto Currently Has No Significant Implications for...

Despite having a pessimistic outlook on the crypto markets, the European Central Bank also notes that there may be benefits to central banks using crypto.

Despite this, a recently released report from the European Central Bank offers a far more bearish assessment of the markets, largely writing off their utility and largely approaching them with what can be defined as a cavalier attitude.

Report: Crypto Does Not Fulfill the Functions of Money

One key aspect of cryptocurrencies that many enthusiast point towards when offering a bullish assessment of the future of cryptocurrency is the fact that in many ways they could fully replace fiat currency, while simultaneously offering users a plethora of benefits.

Despite this, the European Central Bank dismissed this notion in their recently released report, explaining that in their current state, cryptocurrencies pose no tangible impact to the “real economy” and should not sway monetary policy.

“Crypto-assets do not fulfil the functions of money and, at the current stage, neither do they entail a tangible impact on the real economy nor have significant implications for monetary policy. The very low number of merchants that allow the purchase of goods and services with bitcoins indicates no influence of the most prominent crypto-asset on price-setting,” they explained.

Despite this negative sentiment, cryptocurrencies have actually been incurring a massive amount of adoption as of late, and major companies (including the likes of Facebook and possibly Amazon) are looking to implement their own cryptocurrencies in addition to their existing payment infrastructures in an effort to shore up additional profits and to bolster the efficiency of their platform’s infrastructure.

Interestingly, in a section of the report titled “the case for central bank digital currency in the European Union,” the report’s authors do not entirely dismiss the possibility of the central bank launching their own cryptocurrency for internal use.

“The relentless digitalisation of the economy has raised questions as to the suitability of existing forms of money for meeting the new and emerging needs of economic actors. The advent of crypto-assets has fuelled this debate, and it has been suggested that the technology underlying crypto-assets should prompt central banks to issue their own ‘digital currencies’” the report said.

Moreover, the report lays out the criteria for how a cryptocurrency being used by the central bank should be structured, noting that any central bank digital currency (CBDC) should be “designed as a user-friendly risk-free asset that meets the public’s demand for an economy that is both digitalised and safe.”

Although the report concludes that further research and consideration is necessary prior to making any conclusive decisions regarding a CBDC, their openness to the concept, despite their apparent bearishness on cryptocurrencies in general, may prove to be bullish for the technologies in the long-term."…