For the first time ever, ICOs raised over $1b in a single month

In the month of December, ICOs raised $1.2b - a record for the amount raised in a given month, and significantly more than any months prior. This was primarily driven by ICOs from crypto firms Sirin Labs and Bankex, which raised $157m and $70m respectively.

Bitcoin may have captured the attention of investors in the past few months with a surge in value potentially far beyond what anyone would have expected from the cryptocurrency, but quietly in the background, Initial Coin Offerings (ICOs) has been raking in the cash.

According to Token Data, ICOs managed to raise $1.2 billion in December 2017 alone, bringing total investment in these events to $5.6 billion over the course of the year. 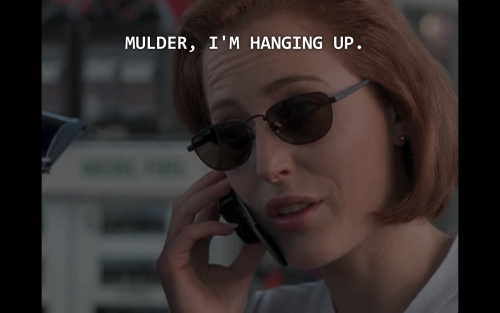