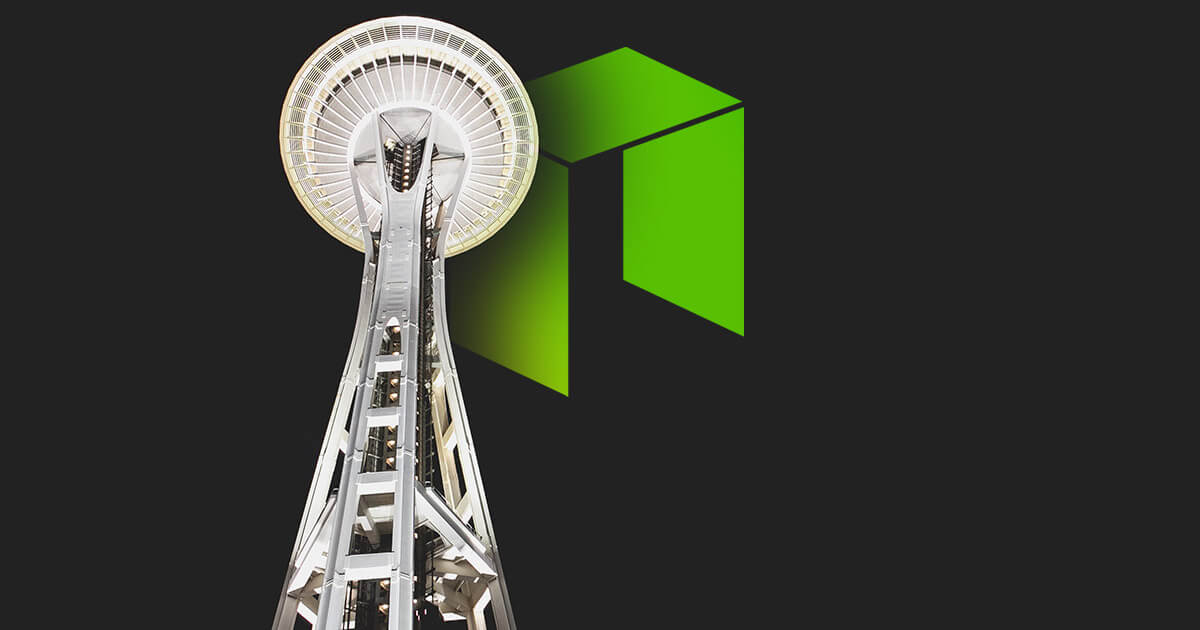 The NEO Global Development center in Seattle added Harry Pierson, a veteran Microsoft engineer with 24 years of experience, to the team.

Anyone still bullish on NEO?

The NEO Global Development center in Seattle added Harry Pierson, a veteran Microsoft engineer with 24 years of experience in platform development, to the team. Pierson will lead the development of the NEO Toolkit and NEO Express projects.

NEO ramping up development in the U.S.

NEO, one of the fastest growing smart contract platforms in the world, has been investing heavily in growth in the past few months. Just days after NEO Global Development (NGD) announced that it had acquired Liquefy, a Hong Kong-based tokenization platform, the Chinese company announced that it has expanded its global development team in Seattle.

The Seattle branch of the company recruited Harry Pierson, a software veteran with 24 years of experience in platform development.

After 20+ years career at #Microsoft, the Founding PM of IronPython for .NET and of xLang, Harry Pierson, is onboard #NEO! Let’s welcome @DevHawk!! http://devhawk.net/blog/2019/6/2/my-next-adventure …

93 people are talking about this

Before joining NEO, Pierson worked at Microsoft where he was a founding member of the Windows Runtime team as well as xlang, a cross-language, cross-platform project focused on improving interoperability between different coding languages.

Apart from that, he worked on the development of IronPython for Microsoft .NET, as well as the incubation of the Midori (managed code operating system) project. However, Pierson’s 10-year tenure as the lead engineer of the Windows Developer Ecosystem will be what benefits NEO the most.

Creating the most developer-friendly blockchain platform in the world

Appointing Pierson as the chief architect at NGD Seattle is the latest step in NEO’s push to bring its blockchain platform to the masses.

“What NEO is trying to do is groundbreaking. The NEO team already has a stellar reputation for supporting its community and developers, but they want to take this a step further and make NEO the best blockchain platform in the world for developers to work on,” said Pierson.

Pierson added that his experience in programming language interoperability puts him in an ideal position to make NEO more developer-friendly. Making all languages on NEO compatible with one another will be an invaluable addition to NEO’s arsenal, he explained.

The veteran developer will be linking up with a long-time friend and Microsoft alumni John deVadoss, who leads NGD Seattle. CryptoSlate reached out to deVadoss and he said the following:

“Harry used to work for me at Microsoft – he is an outstanding developer and architect. You are going to see us build out the team with rock-stars.”

He went on to mention that Facebook Libra, the social media giant’s cryptocurrency announced today, is using an algorithm similar to the one pioneered by NEO four years ago:

“Facebook Libra is building on BFT, which is what we at NEO did 4 years ago.”