The cryptocurrency world is a strange one, but at least it has a sense of humor. A new game has you riding a little crypto-car along the wildly fluctuating prices of major and minor currencies. It’s quite ridiculous, and it isn’t even a bad game!

It’s called Crypto Rider, predictably, and is very much a spawn of the popular Line Rider type of game, though (hopefully) different enough that there won’t be any cease and desists forthcoming.

You select your car, then pick a chart to ride — most are a ride from a coin’s humble start to its highest value. But there’s a mountain-like “total market cap” track, a “drag race” where you need to clear a valuation gap and one that must be depressing for BTC holders: a bumpy downhill ride from $20K to $7,850. New tracks should appear in time, as new cryptocurrencies rise and fall.

The game is cute — there are fun messages along the track, and the exhaust is tiny coins — and you collect coins toward unlocking new cars. I’m pretty sure they’re just aesthetic changes, but I’m gunning for a Dogecar anyway.

“The game was a side project for me to do in my own time,” wrote back Daniel Fahey, founder of the developer, SuperFly Games. “So the first original 10 tracks were what I felt were needed to give the game some replayability. But after the reception the game has received during its launch day, I will certainly be adding more tracks.”

It’s free, it’s dumb and it’s a fun way to waste a few minutes while you inadvertently lampoon the hubris of this rushed attempt to overthrow existing financial systems.

“I hope people find the game funny because it certainly wasn’t meant to be serious,” Fahey wrote. “It’s a bit of light-hearted fun in a somewhat serious space.”

Blockchain stuff is promising and we’ll get there eventually. But as the game seems to emphasize, it’ll probably be quite a ride. 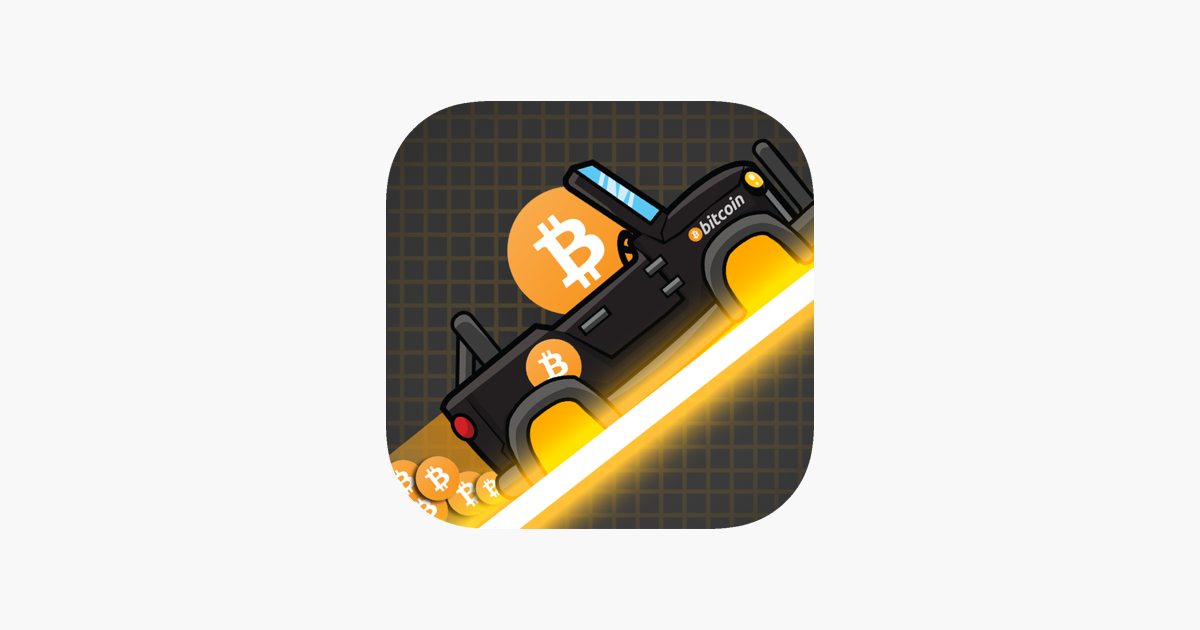 ‎Crypto Rider is a 2D racing game, where the tracks are real life historical price data of popular Cryptocurrencies. Collect blocks to unlock new racers! Fed up of watching all the price dips? Well now you can ride them! Race along Bitcoins all...

Crypto Rider is a 2D racing game, where the tracks are real life historical price data of popular Cryptocurrencies. Collect blocks to unlock new racers! Fed up of watching all the price dips? Well now you can ride them! Race along Bitcoins all time high or the Rise and Fall of Bitconnect! Features: * Fast paced racing action * 9 different Crypto themed cars to unlock * 10 tracks to race on! * Compete for the top spot on global leaderboards! * Shill your high score to your friends with the sh...