The gaming industry is worth $100bn a year, and it’s growing fast. It’s also a very forward thinking sector that’s often an early adopter of new technolgies. That’s why gaming related cryptocurrencies could see significant growth over the next few years.
This review forms the first of a 2-parter looking at gaming-focused cryptocurrencies. Here I look at GameCredits, and next time I’ll look at GameCredit’s sister currency MobileGo.

Don’t have time to watch?
Here’s a summary of the video:

What is GameCredits?
GameCredits are designed to be the number one digital currency used by gamers, not just to buy games but to make purchases within them.
There are also plans to expand the number of uses for GameCredits by opening an eSports platform, where users will be able to wager using GameCredits.

Benefits for gamers
Gamers would see a number of benefits by using GameCredits.

1 - They would no longer face the spending limits that can restrict them when making fiat currency payments.

2 - GameCredits can allow for more immersive gaming. Once a GameCredits wallet is set up, the user can simply click on an item within a game and make a purchase, no longer will gamers need to enter payment details to purchase items. Whilst I don’t personally see this as being a huge advantage now, I could see this becoming a bigger selling point as VR games grow in popularity.

3 - Probably the biggest selling point, GameCredits are a universal gaming currency that can be used in any games that supports them. This could reduce the amount of money wasted by gamers, and could mean that GameCredits earned in one game could be transferred and spent in another.

1 - Payments made by gamers will process faster. Currently, a credit card payment could take weeks or even months to reach the developers. With GameCredits, this is reduced to hours.

2 - Developers will be incentivised to add games to the GameCredits store as GameCredits will only take a 10% commission on any sales made. This is significantly lower than the 30% fees taken by Apple and Google in their mobile stores.

3 - Most importantly to developers, GameCredits could dramatically reduce the level of fraud experienced in the gaming industry. GameCredits make the claim on their website that 50-99% of virtual item purchases are fraudulent. Initially, I thought this could not be correct, but looking into it there are studies supporting these numbers. This article explores the findings of the study: https://techcrunch.com/2016/01/20/virtual-goods-real-fraud/.

Whether they can convince many developers to utilise GameCredits remains to be seen, but they have formed a partnership with developer Datacroft Games. This has helped bring GameCredits to an audience of millions of potential users.
They also have arranged for hundreds of games to be listed in their online store, and hope to increase this into the thousands in the near future.

How does it work?
Unfortunately, GameCredits give very little information on how their coin actually works. They don’t have a white paper and their website gives little detail.
It seems that GameCredits was originally a fork of Litecoin, and they also say on the website that they use a proprietary payment system built on Hbase and Hadoop. These are distributed databases built for ‘Big Data’, and are used in one form or another in Facebook Messenger and Netflix, among a number of other large businesses.
This certainly sounds good, but without much detail into how exactly everything works, it’s difficult to be fully confident that GameCredits can handle the large transaction volume that they’d face if they get mass adoption.

The team
Again, their website is a little lacking in detail here. They say they have 100 employees in 5 countries, but give no further information on the members of the team.
Digging around a little, some of the team members can be found, and they do seem to be fairly solid with a good knowledge of the gaming industry.
However, this is another case where there isn’t enough information to be 100% confident as there’s just not enough information given.

Social media presence
GameCredits seems to have a number of very passionate supporters who believe in them long term. This is always great to see, even if there aren’t huge numbers of them.
GameCredits are also quite good at interacting with their supporters and potential investors, particularly on Twitter and Youtube.
It’s great to see this kind of openness from them, especially as their website is lacking in some areas.
One thing to note about their blogs, however, is that many have awful thumbnails. There’s a lot of white writing on white backgrounds and low quality, pixelated images. This really isn’t confidence inspiring, as I’d certainly hope that a team aiming to take over the gaming industry could make nice pictures.
Of course, it’s a small issue, but I really hope they fix it moving forwards.

Potential issues
The biggest issue that GameCredits will face will be convincing major developers to use GameCredits in their games.
Whilst developers will see some benefits from using GameCredits, there’s going to be significant drawbacks for them too, so I could easily see some developers choosing to make their own version of a cryptocurrency instead of using GameCredits.
Another big problem that GameCredits will experience will be getting mass adoption of their store.
The masses probably don’t know that alternative app stores exist outside of the ones pre-installed on their phones, so GameCredits would have to educate people of this and then convince them that theirs is the best store to use.
Personally, I don’t see many people choosing to swap to GameCredits, they’d rather choose the easier option and stick with what they know.
But, GameCredits is heavily targeting emerging markets such as India. In these countries, people haven’t yet got stuck into their habits and it’ll be far easier to convince them to try a new game store than it would be to convince people in well-established markets.
So, whilst getting adoption will still be a severe uphill battle, GameCredits are approaching this the smart way.

Conclusion
GameCredits certainly has potential to be huge.
If they can get a partnership with a major game developer, their value would skyrocket. But I’m yet to be convinced this will happen.
So, the rewards are great, but so are the risks.
As a result, I’d say that GameCredits can, at best, be considered a speculative investment.

Of course, this is just my opinion and not any sort of investment advise.
If you do like the sound of GameCredits and think there’s some potential here, I strongly advise you do more research and ensure you’re 100% happy with the investment before you make it.

Thank you for taking the time to read / watch.

Game token can be consider an old timer coin…
Can scoop some if it dip below 1.20 to 1.30
Cos everytime it will rise back to 2 bucks…
He he…my own experience " 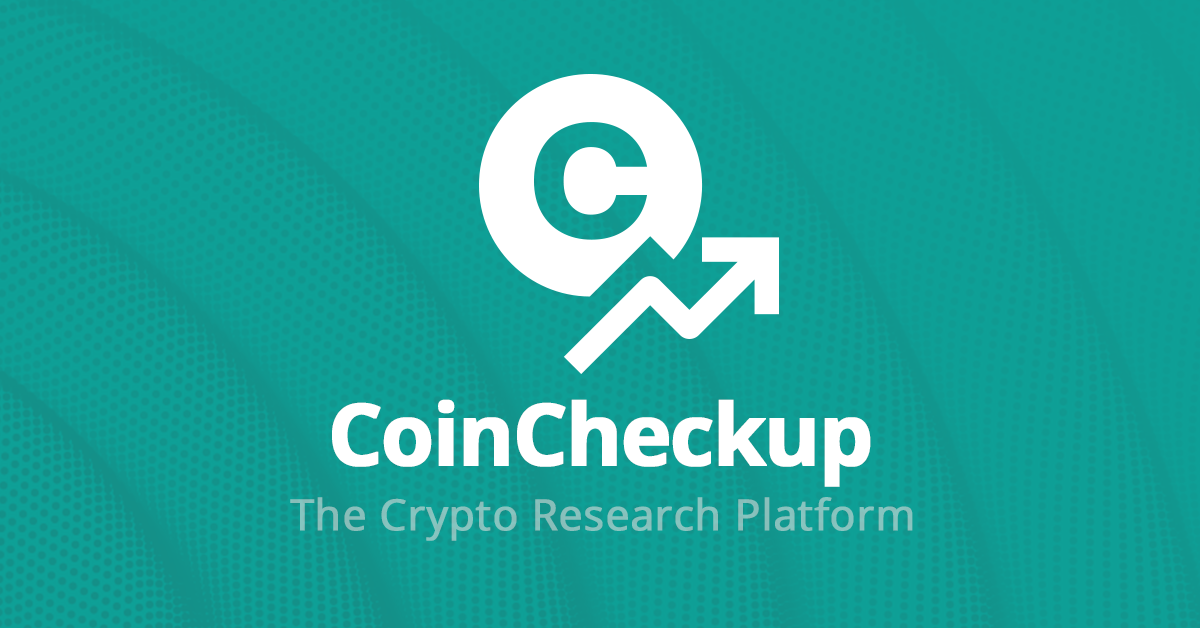 Coincheckup is a cryptocurrency analysis and research platform designed to offer you transparent information on each cryptocurrency and help your investment decisions. Check out the latest predictions on Bitcoin, Ethereum, Litecoin, Ripple and other...

maybe I’ll be a little different from you guys. For me, my favorite game is in black and red cards with casino or online games on the phone app. I played a lot in texas, dallas, …However, now I have come back to play online on my phone through game doi thuong keonhanh Because it is quite new here, there are many opportunities to eat higher, the policy has not been tightened.