I like trying new shoes. I have small and wide feet though, so, it’s hard to find good ones. I also like zero drop…

I found these recently though and they are great. Lems Shoes.

Those look really comfortable. I was planning on getting out my winter season shoes. Still trying to get away with the open toes. I might be able to get away with it for another week or so.

haha Wishing i had more options for shoes

They look so comfortable, but I wear size 5… they are too big for me.

Awesome for workouts. And running.

Peter you could golf in those too!! dang ima look those up

Dang… I like those Lems.
I recently got a pair of Glerups - Low Boot for chillin’ around the house. So comfy.

Size 15!!! Holy Moly that a big foot. You must be really tall as well.

I would love to get these for @Terence

You should! I love them. Maybe for Christmas?

Groovy shoes!! They look really easy on the feet.

My sister pointed out these keen sandals to me. I ordered a pair of Keen Newport H2 Sandals in Black Olive/Brindle. They ARE incredibly comfortable. But they are slightly small IMO. Luckily I ordered a half size too big… they are perfect. I wear them everywhere.Hiking, shopping, working, etc. 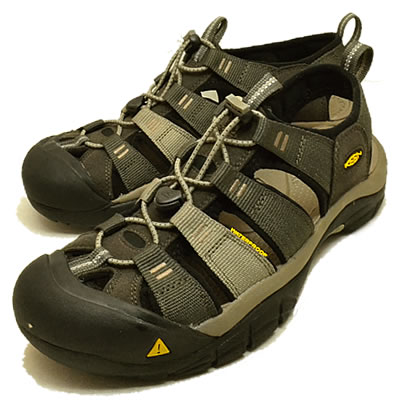 There’s my kicks after a fresh cleaning. I have always liked bright white. I loved KSWISS back in the day.

Those totally suit you.

Can be paired with any outfit from sweatpants to designer jeans

Those things look faster than the Lambo!

I can confirm it, they are very well made!!

These are mine, I usually daily them

I pretty much never go anywhere or do anything without wearing my Teenage Mutant Ninja Turtle shoes / daps / sneakers. It’s just who I am and every pair speaks to me in a different way and helps me show people the real me.

I love these guys when it’s hot and I don’t want to get all sweaty. Hate that toejam.

I love these because my nieces made them in their sweatshop just outside of Hanoi. They’re as comfortable as they are flammable.

These just speak for themselves. The eyes at the front are just hilarious. I like to stick my feet forward under ladies dresses and joke with my friends that I can see underneath. It’s hilarious.

Wow. Says it all. I’m wearing these bad boys right now. Just been skateboarding on them after playing some tennis. They really are everything you need in any situation. Comfortable, stylish, and ready for action if you need to throw down with some ninjas.

Got the nieces to knock these up in the shop. They’re great for running as long as you don’t run more than around 150 metres because they fall apart as quickly as Harvey Weinstein’s life.

But these are my favourites. They’ve got little Raphael heads on the front and the box is signed by Vanilla Ice who wrote “Ninja Rap,” his Turtles-themed single from 1991’s Teenage Mutant Ninja Turtles II: The Secret of the Ooze. Ice not only recorded that memorable soundtrack, but he performed it in the film itself which really secured his hardcore street cred.