Retrace was inevitable you are correct

Just gave kraken my I.D. (Multiple pictures, front and back. Took 1week before they cleared me for Tier 2. Now to make purchases under $50K USD, “Etana” wants my f’n passport photo too?? Thefuck!!??

Which stake pool do you use ?

I think it would be best to do a bit of research before pursuing ICX as an investment vehicle.

Thought I would post this here since it gets asked quite a bit, and may possibly be asked more in the future. Credit to Everstake for creating this guide. ICON Staking Guide Via Ledger Nano X: Secure Way To Stake Your ICX The blockchain industry is known for many negative situations related to cyberattacks and the corresponding loss of funds. It is caused by a relatively easy way to steal private keys through keylogging, code bugs, computer hacking and much more. But with the invention of har…

When you say “investment vehicle” do you mean specifically staking or hodling as well since both can be considered an investment ?

MOU - Memorandum of Understanding No contracts, no binds - FLEXIBILITY Contract of choice for the ICON $ICX ecosystem Case study: [1] Samsung 2018 > The partnership began with intent to use chain-id, a DAPP which could replace legacy South Korean identification systems 🧵
3 Likes
Nomad80 February 19, 2020, 1:42pm #8221

I think what he’s suggesting is that you do some basic research first before making any financial investments into the project. This is just my impression and I apologize if I’m off the mark, but it seems like you want to fomo into ICX asap while not being aware of some of the most elementary fundamentals surrounding the project. I think most of us here are happy to help and clarify confusing aspects but you’ve been asking pretty basic questions that can be answered with a simple search on Google. I’d advise joining the TG channel if you have many questions to ask and there’s certainly no shame - we all started somewhere. Asking me what my staking pool is analogous to asking some guy on the street “are you going to vote for Trump or Bloomberg?”

On the flip side, it’s also not such a black & white issue and requires the individual to have an understanding to why they’re making such choices. The short answer however to your question is - I’m voting for teams who I believe have been making meaningful contributions and can best help grow the ecosystem. Some people might think it’s marketing-oriented P-Reps, others prioritize the dev side more, etc.

There is an interesting discussion going on in the ICON community about how main P-Reps should interact with the community and if transparency is needed to display about how much reward ICX was received, sold and how much was spent.

Please let us know your opinion on the subject:

Do you think #ICON main P-Reps need to provide transparency to the community by providing the financial reports $ICX #ICONProject :
2 Likes
edwin February 20, 2020, 2:38am #8226

Really good series that just released for those looking for a simple breakdown of what ICON is supposed to be realized as.

Part I: What is ICON?

In other news, I’m not saying that they will be the one, but there is a certain blockchain company that’s most suitable for this.

South Korea's Central Bank Is Building a New Blockchain System for the Bond...

The Bank of Korea is reportedly looking to build a blockchain system for the Korean bond market.

Sure - there was a time when you asked about Kraken deposits/withdrawals multiple times after I already answered that I even quoted myself answering the 2nd time around. There was another instance when an entire discussion was going about TAP tokens with escalade explaining the very basics/how to get involved and me adding on my mathematical analysis of it. Your follow up question to all that was “What is TAP?” I feel that one-dimensional questions like these can be answered instantly with a Google search.

I think during the massive rally a couple weeks ago, you made a comment about wanting to jump in and somebody replied along the lines of “bad idea to fomo in after this massive pump” so I was probably just repeating that sentiment. Finally, “who should I vote/stake” is a very commonly asked question I see with the newcomers so I assumed (incorrectly) you were in the same pool of people.

Seems to me I had a completely wrong read and you know what you’re doing, so my mistake. Reading back on some of my older posts, I think I’ve been detracting from the discussion here so I’m going to “ban” myself from posting going forward 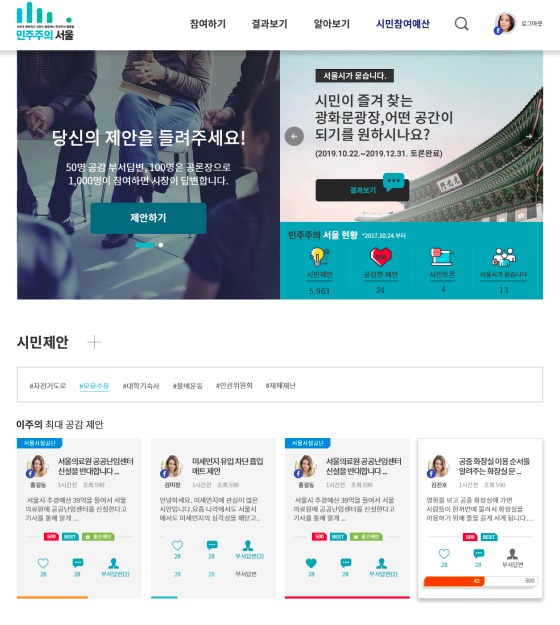 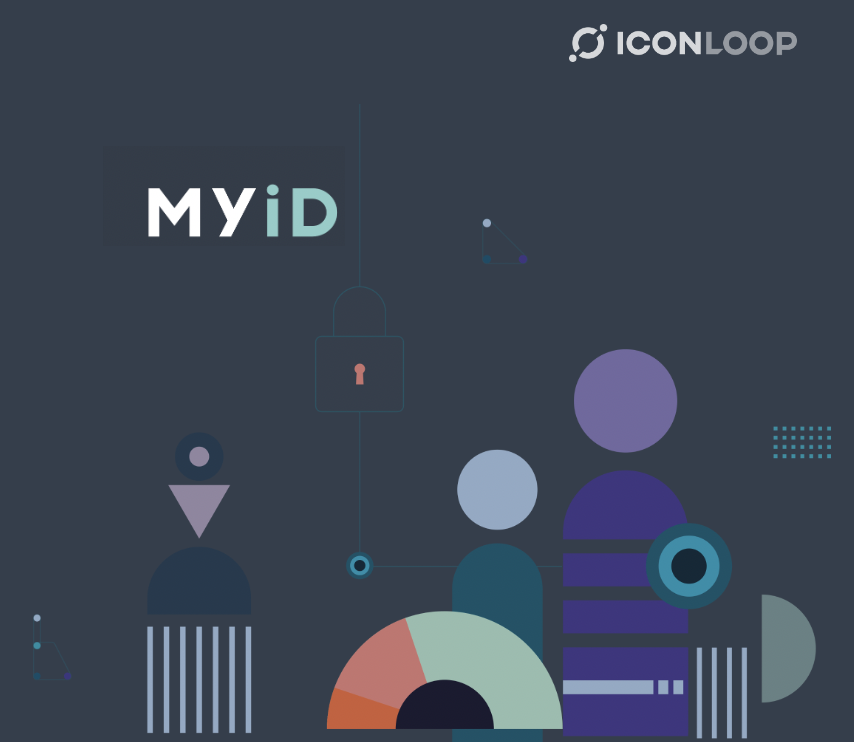 wow…now that’s how to pump a coin.

They are coordinating their tweets it’s actually quite professional. Bong ha, min, Ricky