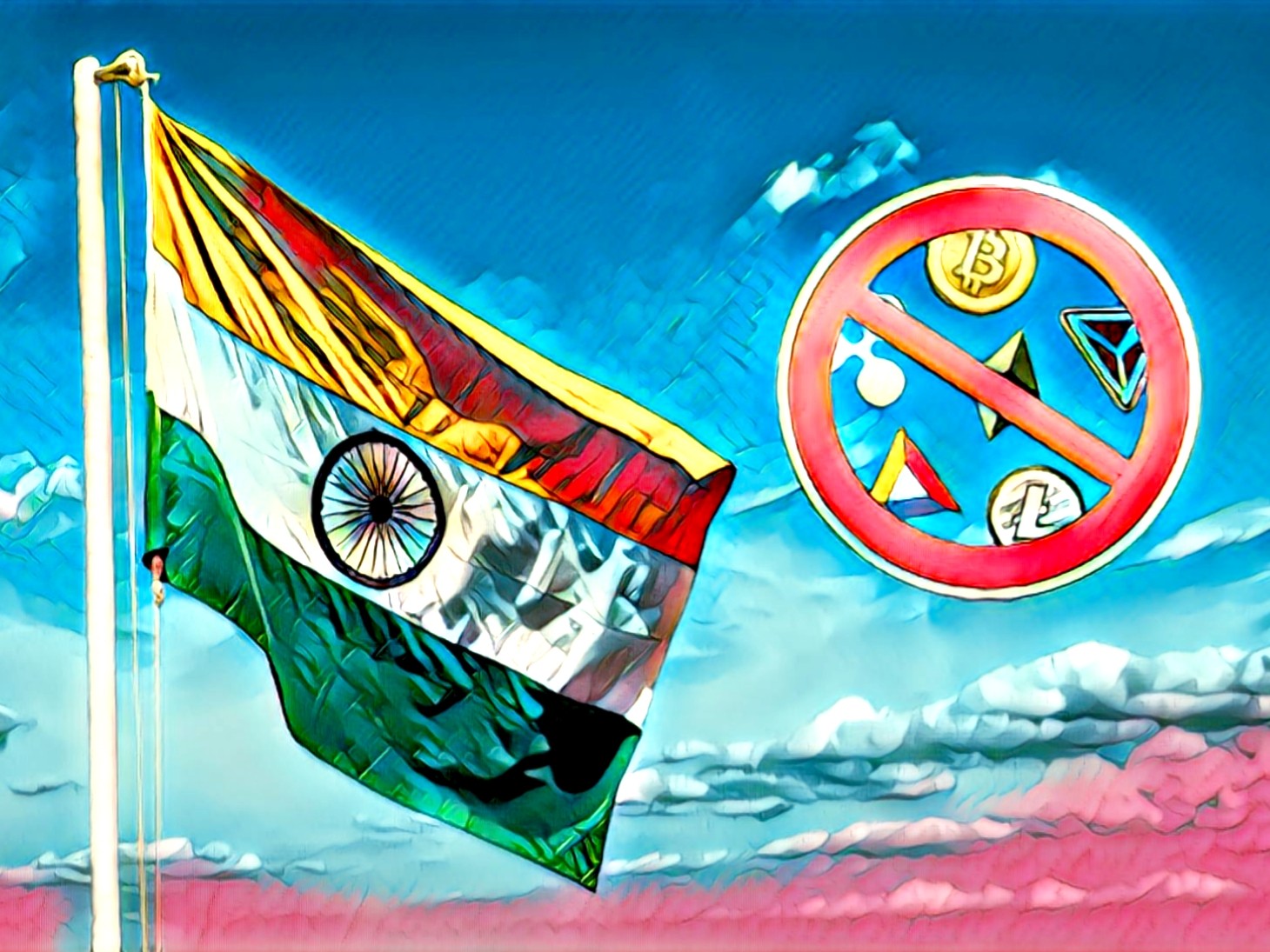 The Economic Times reports that the Indian government is looking to ban cryptocurrencies entirely, with a draft of such a bill being circulated among government departments.

The Indian government had set up a panel last year to look into the subject of digital currencies, and conflicting reports have been submitted about how the nation’s authorities should view the emerging asset class.

The bill, titled “Banning of Cryptocurrencies and Regulation of Official Digital Currencies Bill 2019,” is beginning to see discussions between ministries. The bill itself has reportedly seen support from the Department of Economic Affairs (DEA), the Central Board of Direct Taxes (CBDT), the Central Board of Indirect Taxes and Customs (CBIC), and the Investor Education and Protection Fund Authority (IEPFA).

The Economic Times also reports that the the government could ban cryptocurrencies under the Prevention of Money Laundering Act (PMLA). The report reads,

The ministry of corporate affairs has in its feedback to the department of economic affairs pointed out the sale purchase and issuance of cryptocurrencies such as Bitcoin, Etherium & Cashcoin etc. are being done by individuals and companies on false inducements of massive returns. Such schemes are neither transparent, nor do they fall within any regulated legal framework. Many of them are run as ponzi schemes, it said adding that these schemes were being used to “defraud gullible investors.

India is known for its strict views on cryptocurrencies, having stopped banks from serving national cryptocurrency exchanges, which all but prevented trading from flourishing in the country.

While rumors of a government issues central digital currency has been floating around, no official statement has yet been made. However, banks have been considering the use of cryptocurrencies, and some are even working with Ripple for cross-border payments, while many others want to improve retail payments with blockchain .

Not surprising, the countries that treat their citizens the worst are the ones banning crypto. If you are in a repressive nation that seeks to control everything then crypto is banned. This is the same country that one day decided to ban their equivalent of the $20 bill and close banks not allowing people to exchange them.

The general public lost massive amounts of wealth. I’m not sure what they were trying to accomplish with that particular move but it succeeded in obliterating much of the middle class.