Iota to be supported in over a billion devices: 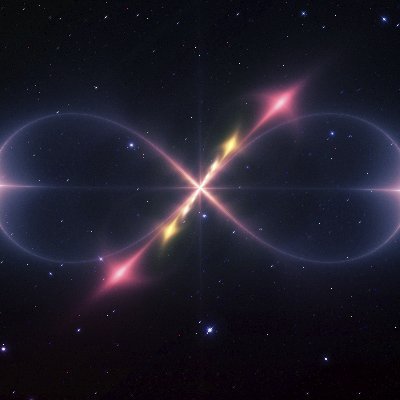 For all the people that missed this. 👉 "#IOTA Distributed Ledger Technology software expansion for STM32Cube" st.com/en/embedded-so… IOTA is coming. Take a seat or get out of the way! P.S.: Google STMicroelectronics. https://t.co/WgMCSh21yn

I think this is how most alts will be successful, which is being the underlying infrastructure of current technology. This is also one of the many reasons why meaningful partnerships are so important to long term platforms.

What ever happened to coinpuffs? Iota was one of the featured coins to invest in. 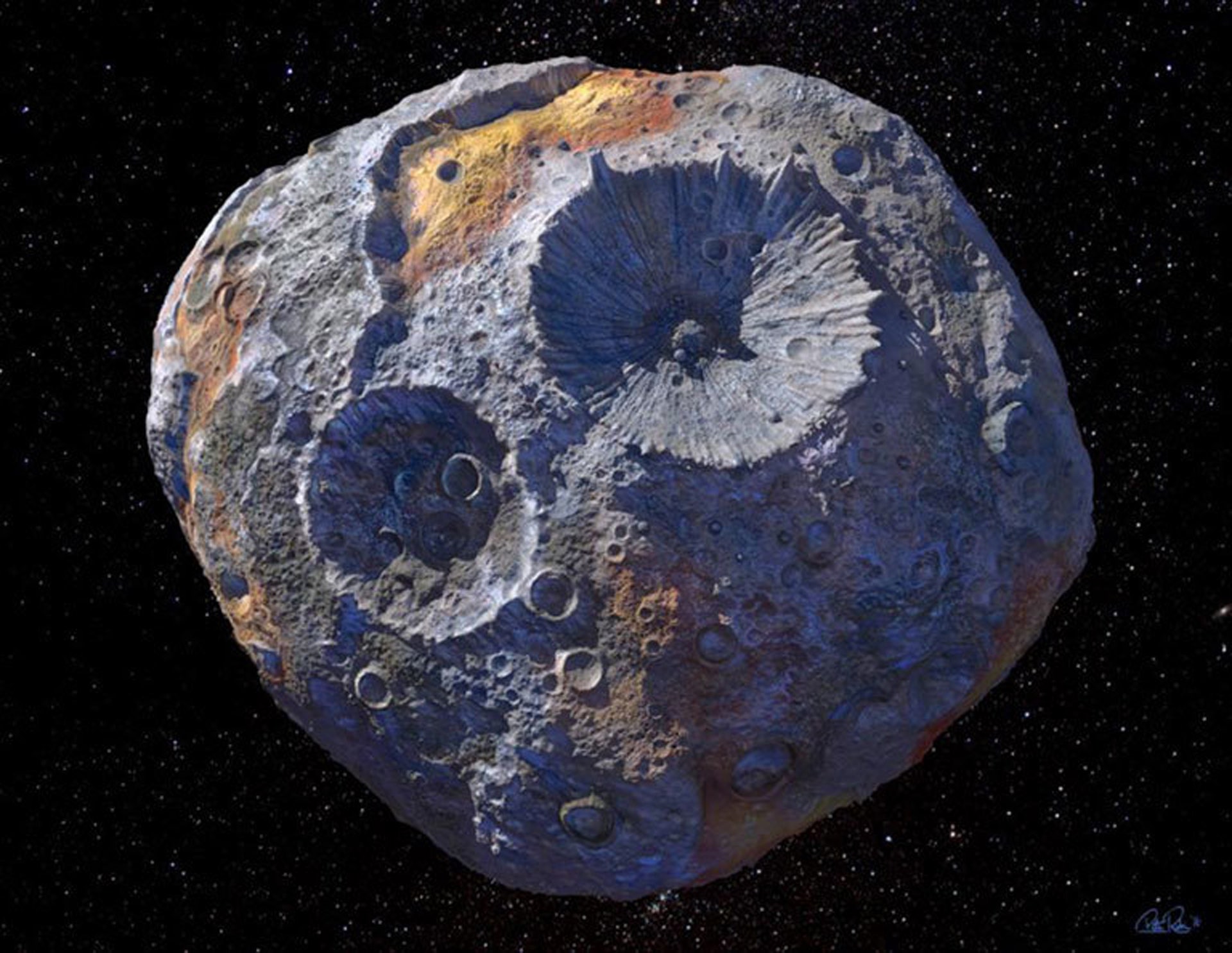 NASA headed towards giant golden asteroid that could make everyone on Earth a...

NASA is eyeing up a nearby asteroid that contains enough gold to make everyone on Earth a billionaire.

So, gold or any other precious metals are not going to be good store of value in the future

Trump needs to grab that asteroid by the

and pay off the national debt. But don’t tell anyone we have it because that would make gold less valuable.

It blows my mind that people are sleeping on this. This is easily one of the biggest accomplishments of any project in the space, and potentially the largest step towards mass adoption.

I would not call IOTA a shitcoin

Let me try my best to break down why IOTA is a sleeping giant (I promise you, this is worth the read).

trilemma.gif600×600 177 KB
IOTA has potentially solved the blockchain trilemma. This consists of the three golden characteristics, which are scaling, security, and decentralization. Unfortunately, choosing any two comes at the expense of the third. Up until now, this trilemma has been the downfall of blockchain technology.

An excerpt from the Coordicide paper:

In Cellular Consensus, the voting process is modeled as a cellular automaton, where nodes can be thought of as cells that monitor the states of their neighbors and adjust their opinion accordingly.

This is achieved by assigning a trust rating to each node via ‘Mana’, allowing the Tangle (a DAG structured blockchain - explained below) to function at it’s full potential. The result is a fully asynchronous blockchain, which scales organically. The more network traffic, the faster the network becomes (theoretically unlimited TPS). This means no more slow block times, no block size limitations, etc.

In very simple terms, DAG (Directed Acrylic Graph) is a type of blockchain, but inherently different. Instead of a linear chain of blocks, think of it more like the branches of a tree. Each transaction verifies one or more previous transactions, which continuously branch out. The benefits are that it’s asynchronous, and the more ‘branches’, the faster the system runs. So in effect, it’s intrinsically scalable by default.

The reality is that the Internet of Things (IoT) has begun, and with an anticipated 10 trillion IoT devices by 2030, the IoT market is expected to grow exponentially. In a decade, we will have dozens of IoT sensors for every living person on the planet. Autonomous cars communicating their position and trajectory with each other as well as with automated traffic systems. Weather data sensors, power grid usage and exchange, smart phones/watches/TVs, science and manufacturing data exchange, etc. The list goes on and on.

For IoT application, these transfers will need to be small, fast, secure, and feeless, which makes IOTA the perfect fit. Although some of these sensors will require value transfer, the majority will be data transfer. And yet, IOTA is the only current solution that supports simultaneous data AND value transfer at layer 0.

This is all amazing in theory, but now that Europe’s largest microprocessor manufacturer (45,000+ employees) is supporting IOTA at it’s base level, we’re one step closer to making this a reality. For anyone oblivious, ARM based processors are what powers most phones, smart watches, smart tvs, etc. They’re the backbone of nearly all modern devices. This translates to IOTA support in a billion devices within a year. What’s even more impressive, is that STM designed their own IOTA libraries for developers. This means they not only believe in IOTA as the future of IoT, but are investing resources towards supporting IOTA, as well as indirectly building the necessary hardware infrastructure for IOTA.

Lastly, TCP/IP was implemented as the standard networking protocol in 1982. It’s the backbone of the modern internet, and yet, the majority of internet users have no idea what TCP/IP is. It’s quite possible that a similar future awaits IOTA. Unlike BTC and other ALTs, consumer awareness may be irrelevant for IOTA, as adoption could easily take place unnoticed. This means that even if BTC and other forms of cryptocurrencies were to fail, IOTA could still reach adoption, as like TCP/IP, the majority of users will be using devices without even realizing the nature of the underlying protocol. The beauty here, is that unlike TCP/IP, we have the opportunity this time around to invest in the underlying protocol, which in this case is MIOTA.

So let’s do the math here.

Somehow all this progress has completely slipped under the radar. Hardly anyone seems to be realizing the shift from theory, to actual implementation. As such, IOTA is my pick as the biggest sleeping giant for real world adoption. Sort through the 2000+ Alt coins, and I dare you to find one that has more potential than IOTA.

My new dca, thanks

Iota launches the first data marketplace. This is incredible.

IOTA is invited to join the Linux Foundation, free of charge, to provide the primary DLT solution for the LF Edge stack.

EDIT. To clarify, the LF Edge is a project aiming at being the go-to open sourced platform OS for IoT moving forward. Basically the successor to Android OS. This Edge stack is an addition to the open source library that developers use to build a very large percentage of devices.

How is no one else seeing and understanding what’s going on here? IOTA is leagues ahead of all these other projects, and adoption at the infrastructure level is happening right in front of our very eyes.

Towards Open Collaboration: The Linux Foundation and IOTA Foundation join...

At the IOTA Foundation we’ve always done things a bit differently. Many like to think that while our industry mostly took a left, we…

Adoption is happening, but at the infrastructure level, somehow lost in the noise and distraction of the price markets.

One other thing to note about IOTA joining the LF Edge project, is that they’re now partnered and working with IBM Hyperleder to provide a permissionless data and value transfer that compliments Hyperledger’s permissioned system.

For anyone in the know about Hyperledger, this is very significant. It’s no longer an “us versus them” scenario, but rather two opposing systems that can coexist and work to compliment each other.

Most people won’t know what I’m talking about, but I can NOT overstate how significant this is.

No coiners seem to know about iota here, it unusual.

In Germany? Any chance that you can you elaborate on that?

Thanks for that incredibly insightful and thorough analysis.

STM actively promoting IOTA now. Infrastructure level adoption is happening in mass, and yet the greater crypto community is failing to take notice. 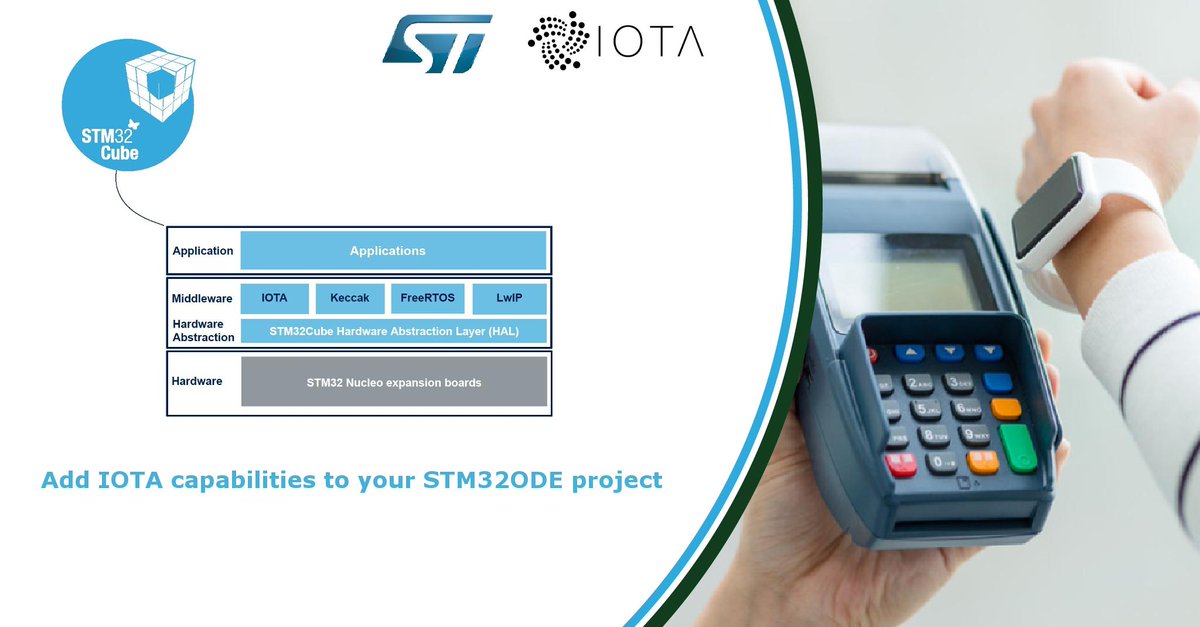 and yet the greater crypto community is failing to take notice.

It still hasn’t matured yet at the retail level. People that are still on the pub are on the opposite side of the spectrum(we realize the massive potential & opportunities here). Big companies, industries, and the like have already taken notice and have acted accordingly. It becomes very clear once you ask crypto questions to those outside of the space, as well as those that are holding on to investments made at all time highs.

when you say in mass, i think you mean tiny relatively insignificant pilots