Pierre Rochard, a software engineer and Founder of Bitcoin Advisory, demonstrated a few days ago the potential of the Lightning Network by tweeting about how he managed to develop a plugin for Microsoft Excel that would allow Bitcoin transactions by using the famous spreadsheet.

The solution that allows these activities is called Neutrino and is a development built for so-called LN’s “light clients” that makes it possible for people who do not run a complete node to make payments using this technology:

The LND node software now runs from *within* the Excel plugin. With neutrino, that means that a Windows + Excel user can be making and receiving LN payments with a few clicks. twitter.com/pierre_rochard…

It is important to point out that LND stands for Lightning Network Daemon, the name of the project which is currently in beta version 0.5.

This type of technology development is of particular importance for the future of cryptos since it helps to stimulate their adoption, bringing them closer to a public that is not necessarily familiar with operations of this kind.

In interactions with other users, Pierre emphasized that at the moment he merely is experimenting, as technology is currently under development.

@flibbr It's not for everyone! This is for Excel power users who are interested in experimenting with Lightning

The reactions from the community were not only of surprise but also of interest. Many responses asked for more information and congratulated Mr. Rochard. They also asked for some clarification about the potential of this new development and whether it is actually as beneficial as many imagine.

Rochard justified the development of his application commenting that 99.99% of the users who participate in the finance ecosystem are Microsoft Excel users or have experienced any contact with the suite

Reality: 99.99% of finance and accounting has Excel on their desktop. They send the most pmts The user interface of open, decentralized finance is @msexcel. A plugin is tablestakes for any crypto project. Integrating with @lightning's gRPC API using C# is a joy! #DeFi #BUIDL https://t.co/cpcoFmbL8X 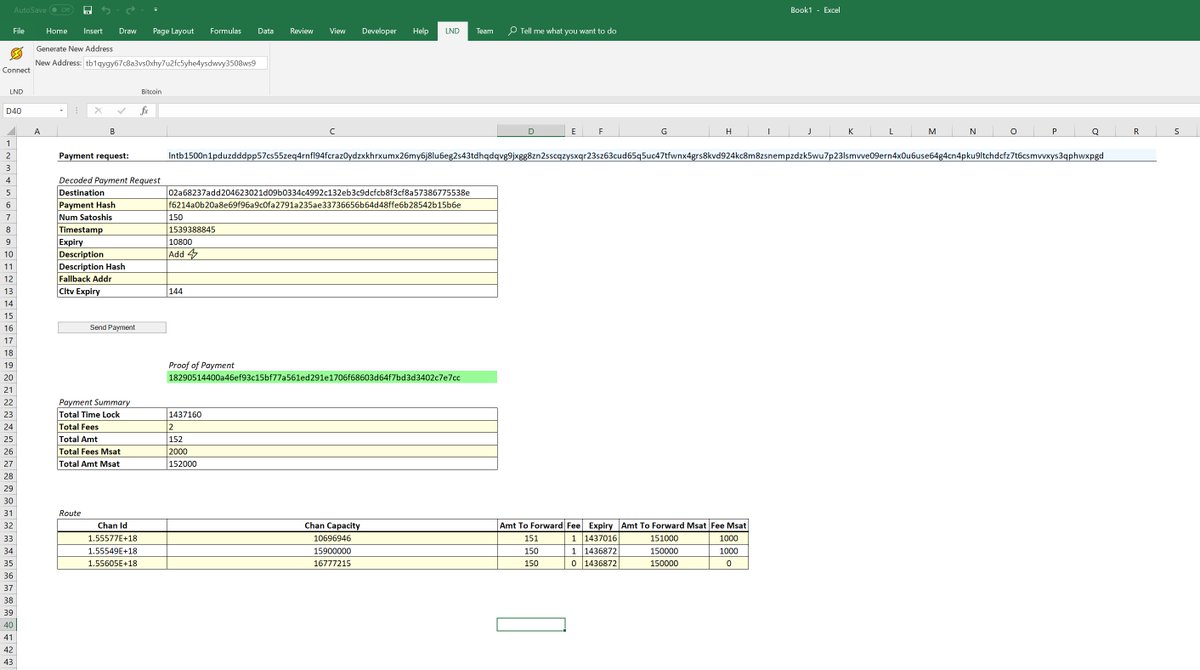 There is not yet a definite date on which the plugin will be publicly available; however, Rochard assured that the plugin was already practically complete and that the public release will be at the end of this month;

The plugin will be open source, so it is subject to modifications and improvements. In this way, the plugin joins a growing number of applications that are being built on the Lighting Network. Games and betting platforms already exist, but online micro-tasking platforms have also been developed, and even intelligent bicycles whose routes can be paid for with bitcoins through Lightning Network.

lightning-bike, the e-bike whose electrical support can be paid for with ⚡lightning⚡ github.com/leblitzdick/li…. Tomorrow i take a video how it works, so stay tuned! https://t.co/X1z5tj2v72 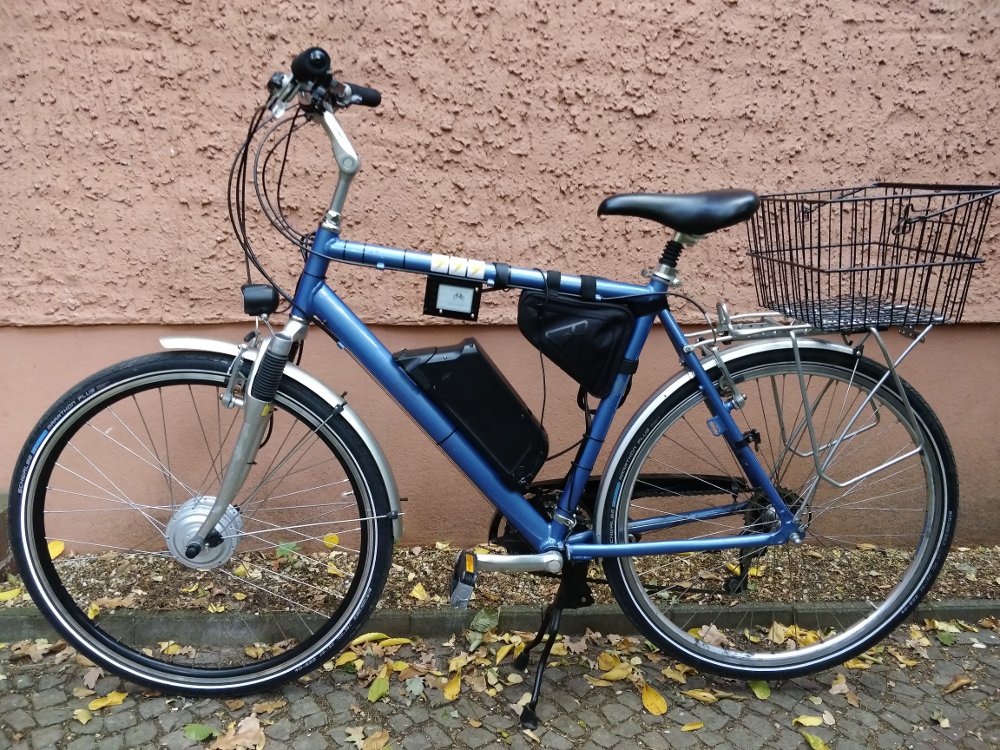