Miner centralization is a meme

The release didn’t seem very revolutionary did it? This is expected.

Let’s talk about it.

BITMAIN [Not giving away ETH] (BITMAINtech)

We have just released the product page of S/T 15 on the website! Customers can review the price, shipping time (Dec.20-31 1st batch), estimated product info, notes, payments, and other terms. Customers can place orders from 10:00 PM GMT+8. https://t.co/mYB1yq9GTP 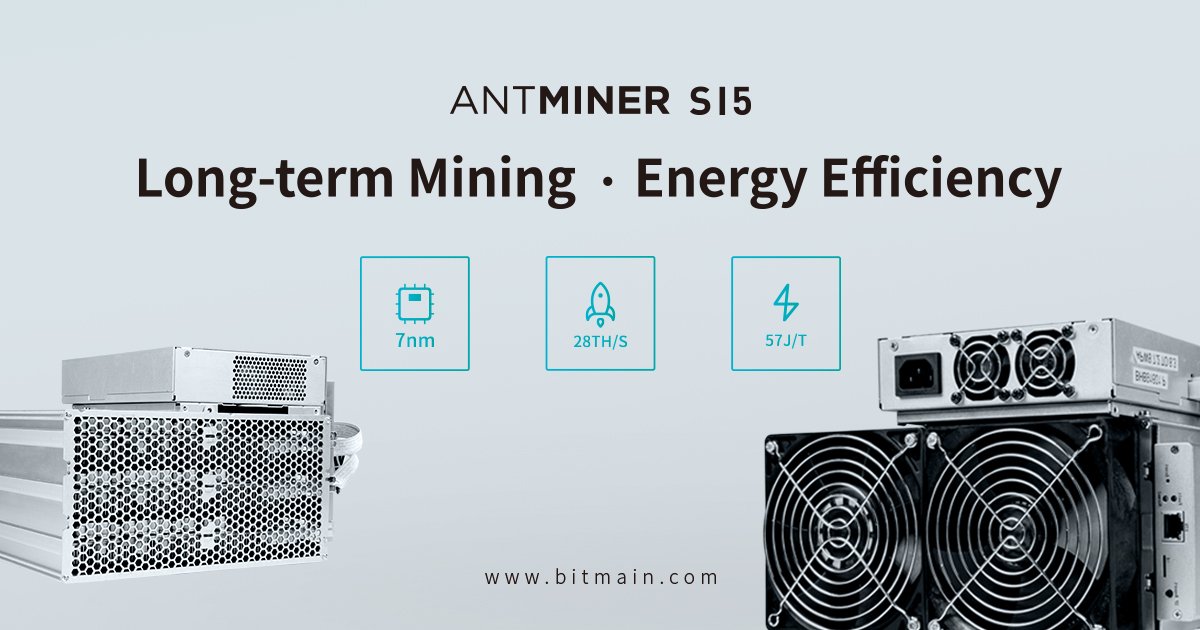 Over the last few days I’ve seen a bunch of comments like the ones below.

I thought this would be a great time to talk about something relevant that I think most people get wrong, that is, the concept of miner “centralization .”

A bit about mining history

The evolution of mining hardware looks roughly like this.

We’re talking about significant 100x-1,000x improvements in efficiency and profitability.

To stay competitive, these improvements in efficiency made it necessary for miners to upgrade mining equipment every 3-6 months.

Because of its closeness to silicon fabrication and cheap energy , China emerged as the de facto place to set up these mining farms.

It’s also important to note the role of China’s enormous growth in electricity generation and its lack of distribution networks.

In the United States, if there is a surplus of electricity, the infrastructure is good enough that you can move that electricity elsewhere so it doesn’t get wasted. 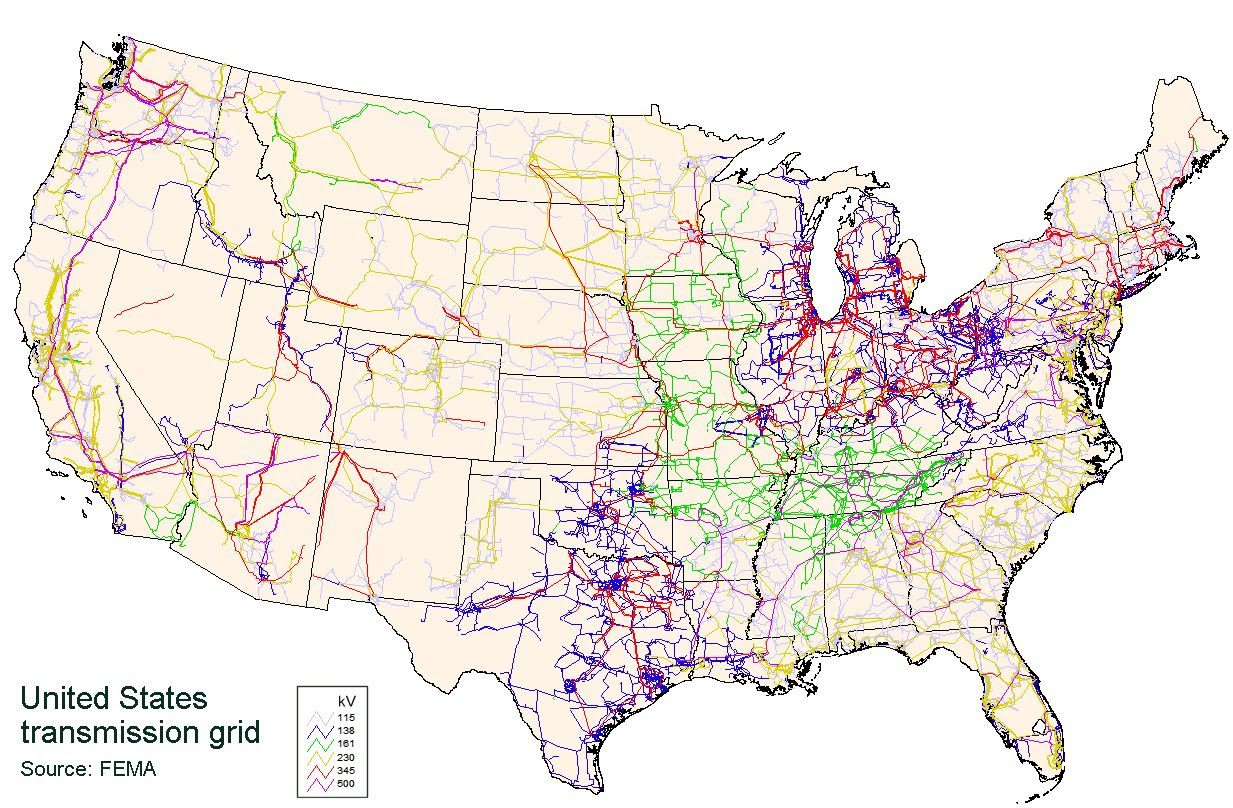 Compare this with China, where if you have surplus electricity, it’s pretty much going to waste.

So what folks in China did is they came up with creative ways to use that surplus electricity, like channeling it into securing the Bitcoin network (though, they were primarily concerned with channeling $$$ into their pockets).

*I should note here that China is in Phase 3 of its 5 year plan to complete a robust smart grid by 2020 (source).

Those previous 100x-1,000x improvements are no longer possible.

The development of mining hardware caught up with Moore’s law .

This is the observation that transistors in a dense integrated circuit doubles about every two years.

What does this mean?

It would be fair to assume ~2x improvements in mining every ~2 years.

This would mean that mining equipment would now have a longer shelf life, and no longer be obsolete in a few months.

Miners are now put in this precarious position where their equipment has to sit on a shelf for a substantially longer period of time.

This makes it easier for new entrants to compete with you.

“Centralization” now makes you more vulnerable. What were once advantages, now become risks.

These are real concerns.

Diversification and competition in mining operations has steadily been on the rise (most recently in Eurasian countries like Georgia and Azerbaijan).

A more accurate term I’ve seen used to describe this whole phenomenon is a concentration of mining.

Bitcoin doesn’t have a central authority that has power or decision making over you.

What i’m trying to say is…

The whole “China mining centralization” thing isn’t the impending doom it’s made out to be.

I think shifts in economic pressure will inevitably lead to a re-decentralization of mining.

This is all without us even getting into whether or not miners would ever want to destroy their own financial interests and commit economic suicide.