Some of the brightest minds in America are pooling their brain power to create a cryptocurrency that’s designed to do what Bitcoin has proved incapable of: processing thousands of transactions a second.

Professors from seven U.S. colleges including the Massachusetts Institute of Technology, Stanford University and University of California, Berkeley have teamed up to create a digital currency that they hope can achieve speeds Bitcoin users can only dream of without compromising on its core tenant of decentralization. The Unit-e, as the virtual currency is called, is the first initiative of Distributed Technology Research, a non-profit foundation formed by the academics with backing from hedge fund Pantera Capital Management LP to develop decentralized technologies. 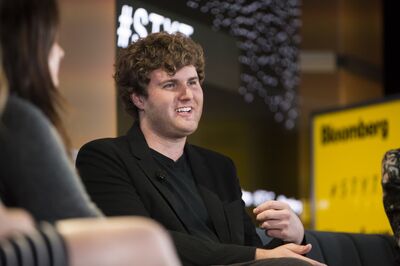 Bitcoin is the original cryptocurrency and the first payment network to allow parties to transact directly without needing to trust each another or to rely on a central authority. Yet, while it has built a following among developers, anarchists and speculators, mainstream adoption remains elusive.

That’s in no small part the product of its design, where inbuilt restrictions have constrained its performance and scalability and, as a result, reduced its usefulness as an everyday unit of payment, DTR said in a research paper. The academics are designing a virtual coin they expect will be able to process transactions faster than even Visa.

“The mainstream public is aware that these networks don’t scale,’’ Joey Krug, co-chief investment officer at Pantera Capital in San Francisco, who is also a member of the DTR council, said in an interview. “We are on the cusp of something where if this doesn’t scale relatively soon, it may be relegated to ideas that were nice but didn’t work in practice: more like 3D printing than the internet.’’ 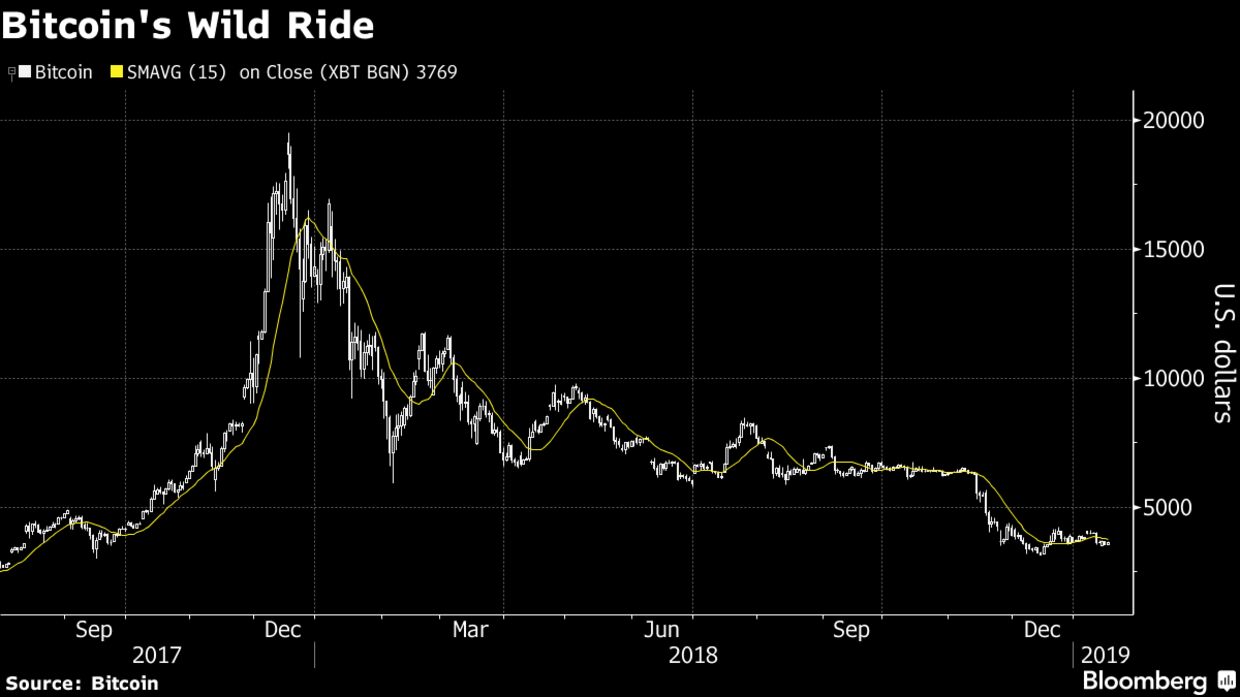 Bitcoin’s scalability challenge is a function of its design: the frequency within which new blocks, as records of transactions are known, can be created and their maximum size are capped.

To achieve greater speed and scalability, DTR deconstructed the blockchain technology that supports most cryptocurrencies and sought to improve almost every element of it, said Pramod Viswanath, a researcher on the project and a professor of electrical and computer engineering at the University of Illinois Urbana-Champaign. The group first sought to understand the blockchain’s performance limits so as to design technologies that operate as close to these limits as possible, said Viswanath. 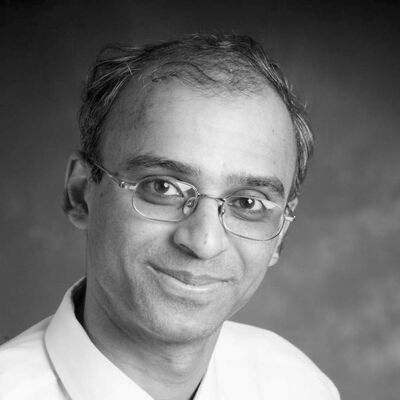 The academics have published research on all aspects of blockchain technology and are relying on new mechanisms they designed for reaching consensus, as well as new ways of sharding – a process whereby each node maintains only part of the blockchain, thus increasing speed – and new payment channel networks, to reach their targeted transaction speed.

The cryptocurrency industry is also very aware of the issue and a number of initiatives are underway to increase transaction speeds. Key efforts include the Lightning Network, which is to supposed to make crypto payments faster and cheaper by removing the need to record every transaction on the blockchain, while another, Segregated Witness, or SegWit, also aims to make transactions faster.

David Chaum, a pioneer of virtual currencies, is also working on a new platform that would allow digital money to be traded more quickly.

Success for Unit-e is far from guaranteed. While in the long-term the best technology should win out, in the short-term there is a risk that the new currency fails to gain traction, said Andrew Miller, head of the Unit-e independent technical steering committee and assistant professor of electrical and computer engineering at University of Illinois Urbana-Champaign.

The Swiss-based foundation brings together professionals from the fields of economics to computer science and cryptography, and its members also include academics from Carnegie Mellon University and the Universities of Southern California and Washington. It is funded by Pantera and some private individuals, said foundation council Chairman Babak Dastmaltschi, while declining to elaborate further.

“Bitcoin has shown us that distributed trust is possible but its just not scaling at a dimension that could make it a truly global everyday money,” said Viswanath. “It was a breakthrough that has the capacity to change human lives but that won’t happen unless the technology can be scaled up."