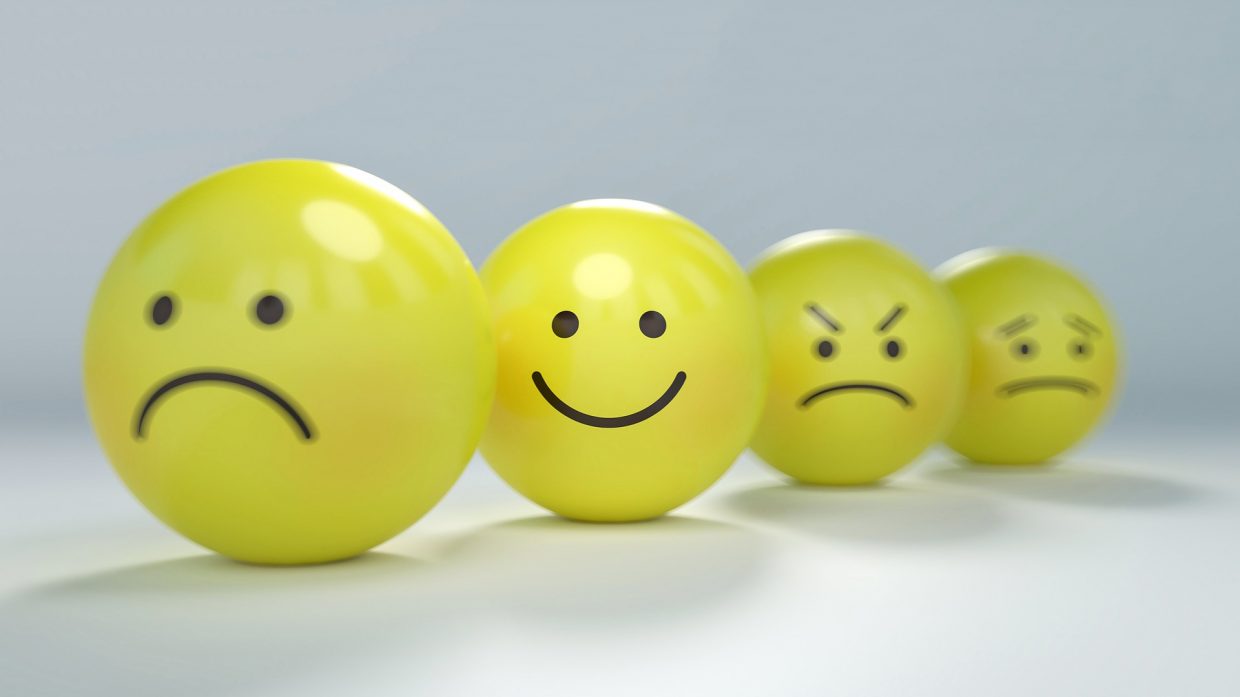 The report contrasts the critical differences between current market trends – which is seeing the rise of private blockchains typically controlled by single entities and corporate companies; moving away from the earlier trend of blockchain projects which were open and public, such as Bitcoin and early predecessors of private coins.

The report highlighted the potential impact of corporate blockchains on structured finance, hoping to make corporations aware of the risks and downsides in using private blockchains. Specifically, without decentralized consensus or governance mechanisms, private blockchains become vulnerable to the risk of manipulation:

“NEW RISKS WITH BLOCKCHAIN TECHNOLOGY IN SECURITIZATIONS MAY EMERGE AS WELL AS THE REINFORCEMENT OF SOME ALREADY EXISTING ONES… RISKS INCLUDE COUNTERPARTY CONCENTRATION, IT AND OPERATIONAL RISKS, INAPPROPRIATE BLOCKCHAIN GOVERNANCE AND LEGAL AND REGULATORY ISSUES.”

According to Moody’s, such features common to private blockchains pose inherent risks, and also means that they have a higher exposure to fraud risk because “system design and administration remains concentrated with one or few parties.”

On the other hand, higher levels of control over private blockchain also give it some upsides. Research published last November by Queen Mary University, London suggests that private blockchains could be compatible with European Union (EU) privacy laws, especially the General Data Protection Regulation (GDPR) passed in 2018.