PayPal CFO Reveals They Are Working on Blockchain and Cryptocurrency 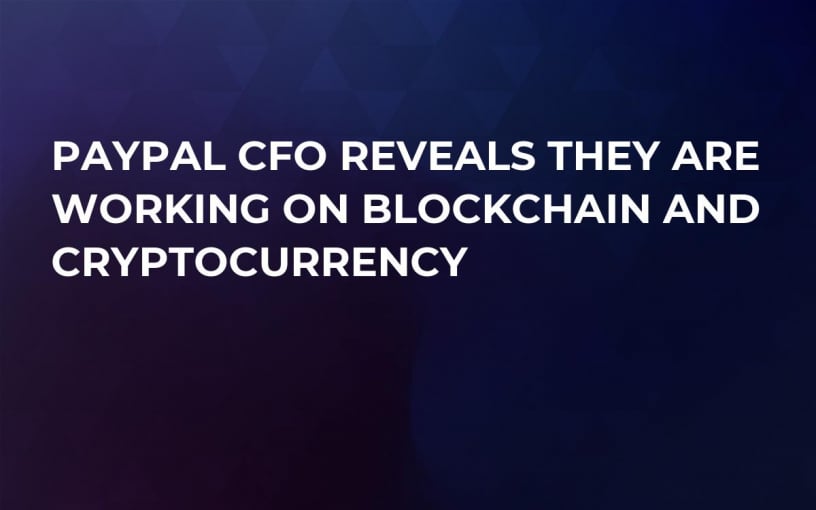 PayPal CFO Reveals They Are Working on Blockchain and Cryptocurrency

Payments giant PayPal is clearly interested in crypto, but it is only kicking its tires (so far)

During a recent interview with Yahoo! Finance, PayPal CFO John Rainey spilled the beans on PayPal’s crypto plans. While they are working on the new disrupting technology, he doesn’t think that Bitcoin is mainstream enough to be a big focus for them. 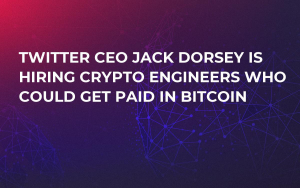 Bitcoin is on the table

While Fidelity and other important players are diving deep into crypto, PayPal has mostly stayed away from the burgeoning industry. Rainey claims that PayPal added Bitcoin to the list of their payment options for merchants years ago. Due to the immense level of volatility in the crypto market, retail businesses would instantly convert Bitcoin to stable fiat currencies. There wasn’t a lot of appetite for crypto.

However, that doesn’t mean that PayPal will completely abandon Bitcoin. PayPal has been keeping tabs on cryptocurrencies since 2015.

“We have teams clearly working on blockchain and cryptocurrency as well, and we want to take part in that in whatever form that takes in the future — I just think it’s a little early on right now [on bitcoin],” he said.

MUST READ Think Crypto is a Bubble? What About Silicon Valley Startups Then? 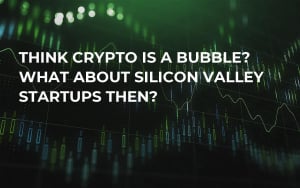 The crypto hype is growing

Speaking of Facebook, the social media juggernaut has been far more ambitious about its crypto plans. Its impending cryptocurrency that allegedly poses a threat to Bitcoin continues to make headlines.