China is continuing its way of crypto development. A digital currency research lab set up by the People’s Bank of China has submitted 41 patent applications, which means the world’s second-largest economy is planning a more prominent role in the cryptocurrency ecosystem.

On Friday, June 22, China’s State Intellectual Property Office (SIPO) revealed two new patent applications submitted by the Digital Currency Research Lab at the People’s Bank of China. As a result, the lab has filed 41 patent applications in total over the 12 months since its launch. 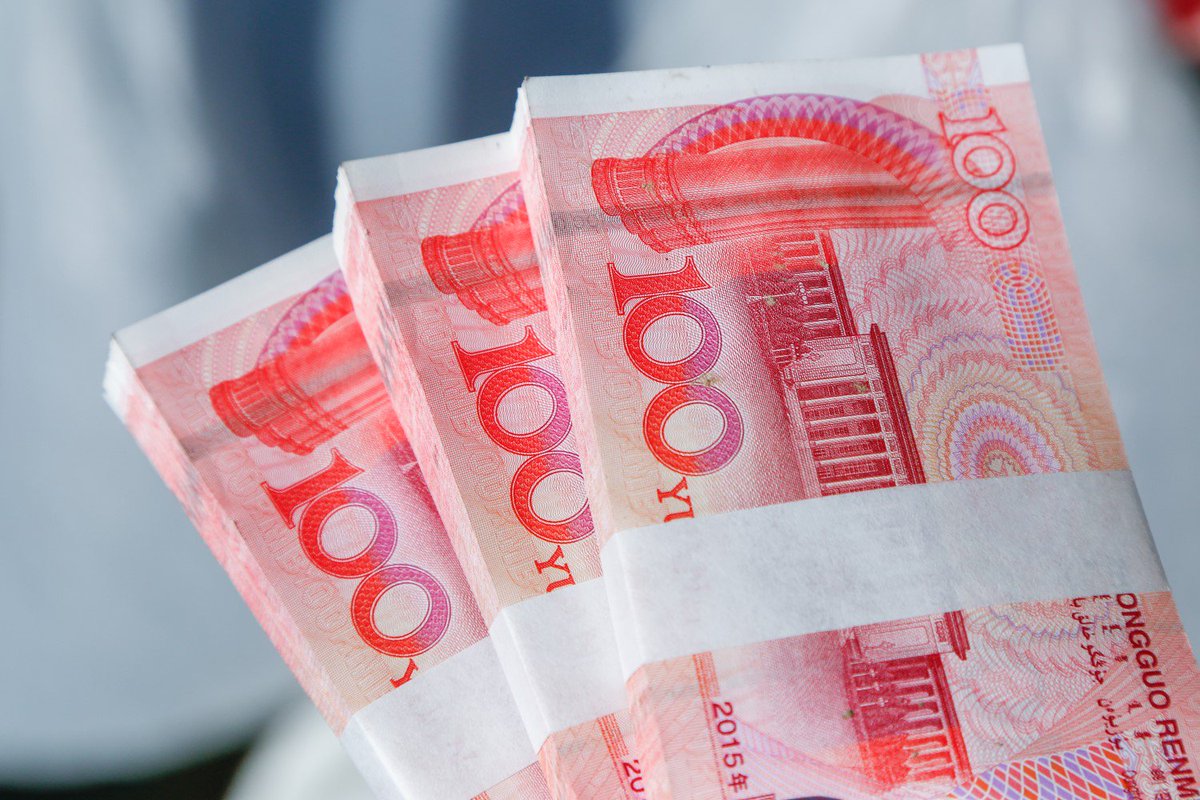 All the 41 patents are aimed at creating a digital currency combining the core features of cryptocurrency and the existing monetary system. Such a currency would provide a wallet that stores and transacts the asset in an “end-to-end” fashion.

According to PBOC, the ultimate goal of the patents is to “break the silo between blockchain-based cryptocurrency and the existing monetary system” so that the digital currency can sport cryptocurrency-like features, while being widely used in the existing financial structure.

The recent patents submitted last week explain how the envisioned digital wallet would allow users to check any transactions made through the service. The wallet would not be limited, like a typical cryptocurrency wallet, to merely storing the private key to a certain asset. Nor would it be like another mobile payment service that only reflects a number on an application’s front-end interface without users actually holding the assets in a peer-to-peer manner.

However, the wallet would enable multi-signature security and manage digital assets that are encrypted like cryptocurrencies with private keys.

The People’s Bank of China (PBOC) is the central bank of the People’s Repulic of China responsible for carrying out monetary policy and regulation of financial institutions in mainland China, as determined by Bank Law. Established on December 1, 1948, the People’s Bank of China has had the largest financial asset holdings of any central bank in the world since July 2017. Though possessing a high degree of independence by Chinese standards, it remains a department of the State Council.

To explore commercial applications of blockchain and digital currency payments and to see their integration within the existing monetary system, PBOC established the Research Lab. In November 2017, the Lab submitted an application which outlines the “fundamental flaws” of cryptoassets issued by private entities. The patent called a state-backed cryptocurrency “inevitable” in order to “upscale the existing circulation of the fiat currency.” The Lab explained:

“The virtual currencies issued by private entities are fundamental flaws given their volatility, low public trust, and limited useable scope. … Therefore, it’s inevitable for the central bank to launch its own digital currency to upscale the existing circulation of the fiat currency.”

The applications were filed during a hard period for cryptocurrency in China. Nevertheless, they point to the continuous efforts made by China’s central bank to develop its own central bank digital currency, as well as to potentially widen the application’s role among other central institutions.

Zhou Xiaochuan, the Governor of the PBoC, has assumed that digital currencies will ultimately diminish cash circulation as they are “technologically inevitable.” He also stressed the PBoC’s role in controlling the “unpredictable effects” of certain applications of blockchain.

Having read a few of the patents, China is basically creating a centrally controlled stable coin coupled together with the ability to reverse transactions via an over-ride function and a couple of other interesting features such as escrow contracts, binary byzantine consensus and a unique quantum resistant algorithm.

I hope they get it right, would certainly help with the cash society problems.

What would be really cool, is if NEO/QTUM implement all the stuff and pave the way.

However, in China, everyone still says “Cash is King”, coupled with the “short term cash only” mentality, will probably take a few generations before that changes.