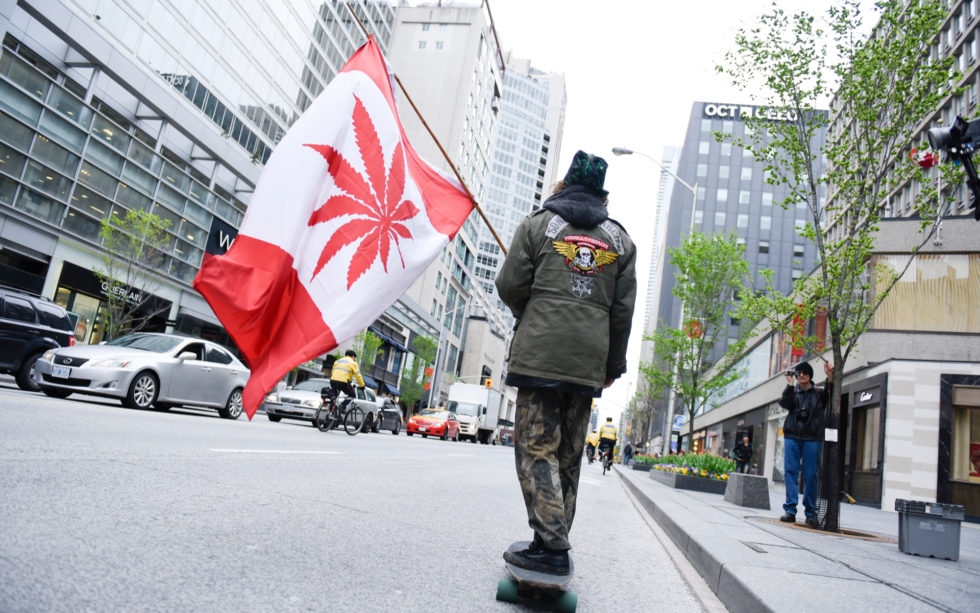 Senior market analyst at eToro believes that privacy coin usage in Canada will “almost certainly” increase as the country has officially warned citizens to protect their personal information by buying cannabis with cash.

Recreational cannabis became legal in Canada on October 17, 2018. However, as of yet, it’s still illegal in most jurisdictions elsewhere in the world. Hence, the personal information of cannabis users can be particularly sensitive.

According to the document, “some countries may deny entry to individuals if they know they have purchased cannabis, even lawfully.”

As such, the Privacy Commissioner of Canada has formally warned marijuana users not to provide any cannabis retailer with more personal information than necessary. What is more, users are encouraged to use cash if they are unsure of purchasing cannabis with their credit cards. The document states:

If you are concerned about using your credit card, and the option is available, consider using cash to purchase cannabis.

According to Mati Greenspan, senior market analyst at eToro, “this will almost certainly increase the usage of privacy coins, especially Dash and Monero in Canada.”

This will almost certainly increase the usage of privacy coins, especially Dash and Monero in Canada.https://www.mtlblog.com/news/canada/the-government-of-canada-is-now-officially-warning-canadians-to-buy-legal-marijuana-with-cash-to-protect-their-personal-information …

You can be denied entry at the U.S. border if they know you’ve purchased weed.
mtlblog.com
](https://t.co/C7yf4VBJSx)

Canada has historically shown openness to cryptocurrencies. Early in 2018 regulators decided not to reconfigure the country’s tax laws to target digital currencies.

In addition, cryptocurrency ownership in the country has been increasing. Bitcoinist reported earlier this year that at least four different studies by institutional authorities indicate that between 3 and 5 percent of people in the country own Bitcoin.

I must be missing something. In order to use Monero, an authorized cannabis retailer has to actually accept Monero (which none of them do).

Whoa. Had some crazy autocorrect there.

XMR and Dash aren’t that great at preserving privacy. The only coin that someone should even consider is ZEC ( especially for repeat payments ).