Ray Dalio admits he 'might be missing something' about Bitcoin as it surges...

Bitcoin’s recent price surge to the $17,000s may actually be part of a pattern showing it’s a less effective currency, according to billionaire Ray Dalio.

“If I’m wrong about these things I would love to be corrected,” said Dalio. 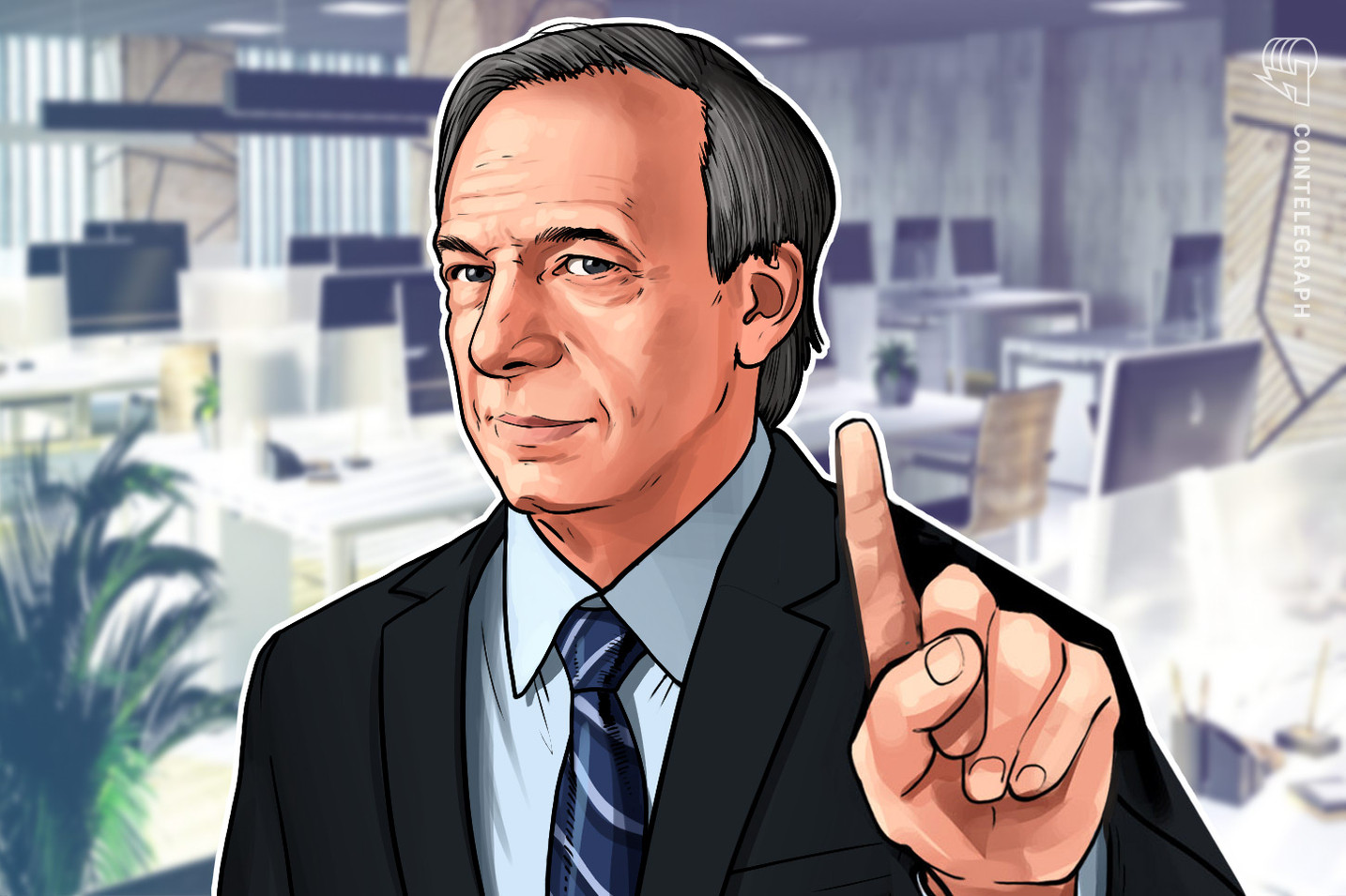 In a Twitter thread posted on Nov. 17, Dalio stated he believed that Bitcoin (BTC) was not an effective medium of exchange nor a store of value due to its volatility. He also asserted that governments could outlaw crypto assets if they became a threat to fiat currencies. However, he also admitted he “might be missing something” and invited others to chime in with their explanations.

“I can’t imagine central banks, big Institutional investors, businesses or multinational companies using [Bitcoin],” said Dalio. “If I’m wrong about these things I would love to be corrected.”

Dalio’s remarks came following a BTC price surge, as the crypto asset rose past $17,500 in less than 24 hours. The bullish news led to many contributors in the space sharing their views with the billionaire.

“Let’s put it this way… Bitcoin is money, everything else is credit,” said Mati Greenspan.

Meltem Demirors, the Chief Strategy Officer at CoinShares, offered a more in-depth response on how she believed BTC could be effectively used for payments, but added it was “a savings technology at its core.” BlockFi CEO Zac Prince followed with a thread of his own, addressing each of Dalio’s points in turn. He cited institutional investors recently adopting Bitcoin, including Fidelity Digital Assets, Square, Paul Tudor Jones, Bill Miller, and Stanley Druckenmiller, to name a few.

Last Thursday, Dalio stated that he believed governments would be likely to ramp up their efforts to restrict cryptocurrencies if they saw material growth. His remarks came when the BTC price was roughly $2,000 less than it is today — $15,700 compared with $17,732.

I can see alot of people coming out with conclusion. That they missed something in regards to btc and crypto in general… first step to tecovery is admitting …