It’s week six in your new job at a bootstrapped startup, and the founder asks you: “Create a prototype of our software to share with investors. We don’t have a company name yet. And I need it in two days.” If this sounds familiar, chances are you’ve been an early employee at a startup. If this is your precise scenario, you’re Stacy La, Clover Health’s Director of Design.

When La first started with Clover Health, it was just the founders, head of product and a data scientist. She was its first designer and the company hadn’t raised any money. Now she leads an eight-person design team, Clover is 500+ people-strong and the startup has raised over $425M. Though La was a seasoned design leader (Yammer, Microsoft) before Clover Health, it was her first time as a very early employee forged in the crucible of a fast-scaling company.

In this exclusive interview, La reduces nearly every motion of an early employee to flexing one of two muscles: ruthless prioritization and high-return troubleshooting. For the former, she outlines a sequence of time management milestones to expect as an early employee in year one. For the latter, La asserts that every challenge must produce double the return in takeaways — and gives examples of that principle in action. 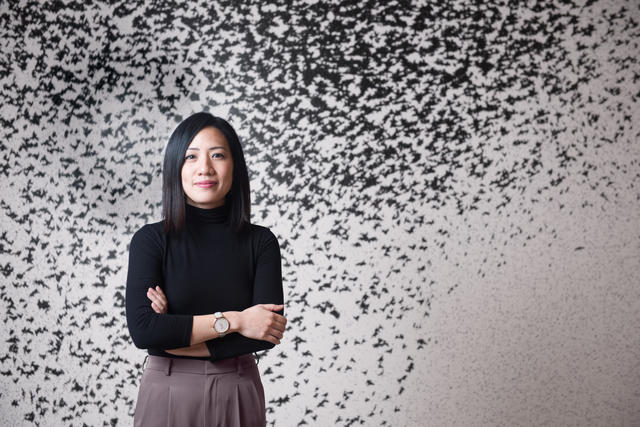 Stacy La made the leap from design at Yammer and Microsoft to Clover Health, when the bootstrapped startup was only four people. Now, the company's raised over $425M, 500+ employees strong, and La leads an eight-person design team. Read on for her...