Israeli Prime Minister Benjamin Netanyahu said traditional banks will eventually become obsolete and could be replaced by bitcoin. Netanyahu based his claim on the trustless nature of blockchain technology and on bitcoin’s continuous growth this year. “Is the fate of banks that they will eventually disappear? Yes. The answer is yes,” Netanyahu said. “Does it need to happen tomorrow? And do we need to do it through Bitcoin? That’s a question mark.” 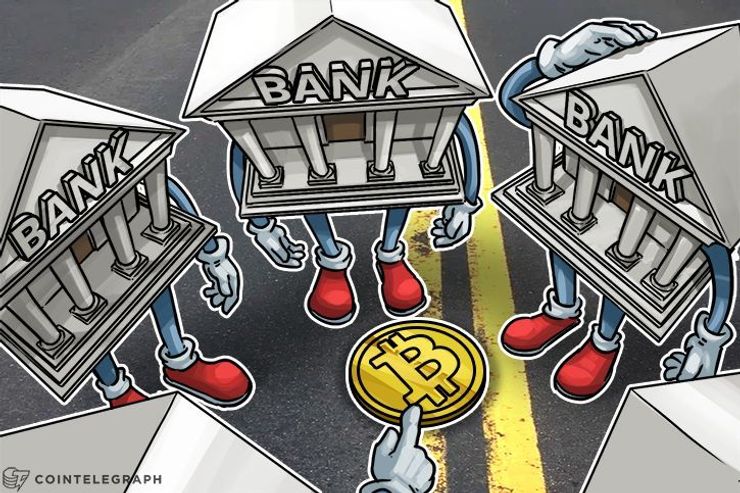