What is the republic protocol? Should you consider REN Tokens? This complete overview gives you everything you need to know.

Update to our Analysis and Valuation of Republic Protocol

This is an update to the full report by Blocktown Capital published in June 2018 on the analysis and valuation of Republic Protocol. 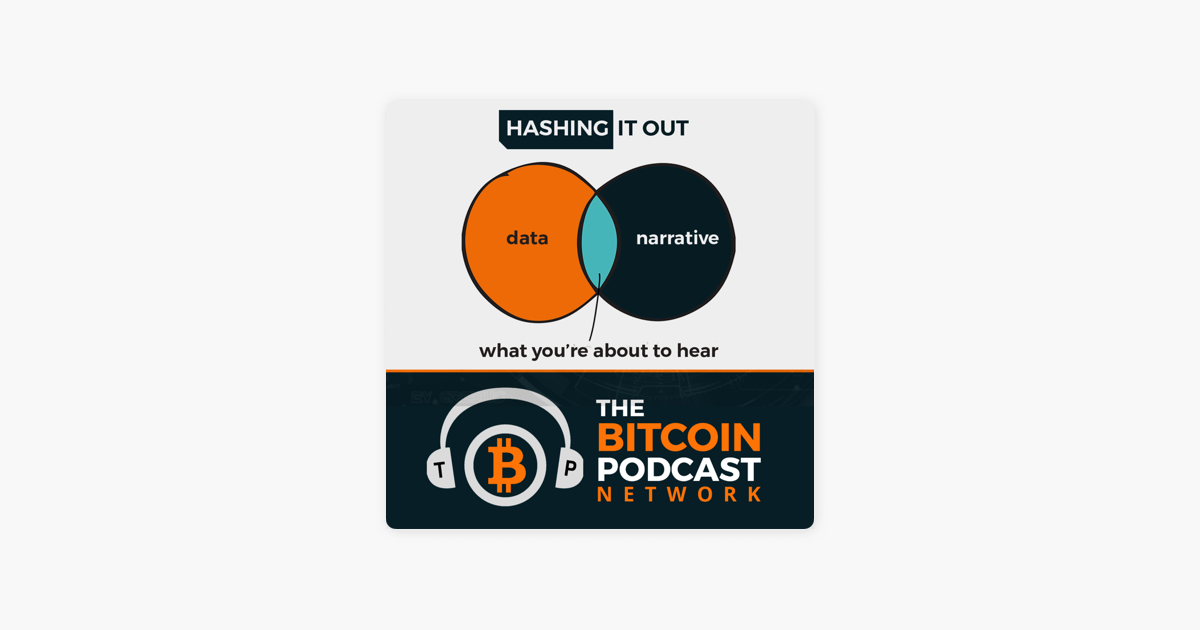 This has turned out to be a real hidden gem

Since June, the Ren dev team has been busy testing, improving, and stabilising the RenVM Testnet in preparation its upcoming release. Over…

Most stock trades are conducted on public exchanges and are in full view of regulators. Dark pools, by contrast, are exchanges where the trading is done outside of public view and the prying eye of regulators. Here's you insider's look into how…

In 2003, their market share in equity trading was negligible. By the end of 2006, CNs and dark pools obtained a share of nearly 10% of the total equity market and were executing on average 420 million shares a day (Johnson and Tabb, 2007). Today, they account for 40% of all equity trading in the US. One possible explanation for this explosive growth is the emergence of algorithmic trading programs (“algo’s”).

Pay attention people. This will soon break ATH and gointo price discovery. Just like LINK did not too long ago.

Republic Protocol (REN) gained 96% during the past seven days while Bitcoin and the rest of the cryptocurrency market lost value.

In the past month, this little known altcoin has gone on to become the 14th highesttraded cryptocurrency in the world – if Binance’s numbers are to be believed. All of this comes amid the build-up to the release of the Ren Virtual Machine (RVM) on testnet.

Since Bitcoin posted the second peak of its double-top formation on July 10th, its value has done nothing but drop. The same can be said for most major altcoins, which can’t yet get away from Bitcoin’s gravitational pull.

Small-cap altcoins can move independently with more ease due to their lower trade volume. But their movements are often heavily manipulated for that very reason.

That’s not to suggest this of Republic Protocol. However, the fact that 97% of its trade volume comes from Binance is reason to be suspect. Especially since REN is only listed their against two trading pairs – BTC and BNB; and Binance has been known to pump its own numbers in the past.

That said, the value proposition of Republic Protocol could still be genuine. The word ‘first’ pops up often in the crypto world, and indeed REN claims to be:

“The first and only open protocol that provides access to inter-blockchain liquidity for all decentralized applications.”

That means atomic swaps, cross-chain transactions, and interoperable smart contracts that will hop between blockchains. Also focused on privacy, REN aims to draw financial institutions into cryptocurrency trading by building dark pools, along with all the private infrastructure that Wall Street companies apparently favour.

All of this will be put to the test when the REN testnet is deployed, probably at some point in the next few months. The latest development update notes the team have entered “the final stages” of the testnet development.

The update also details the development of a transaction management system, which allows users to send multiple Bitcoin, Zcash, and other crypto transactions as a single tx.

That number jumps to 124% over the past month, and a ridiculous 496% for the previous quarter. Since early February the token gained over 760% as it climbed from a value in the 1 cent range.

REN is still only listed on 6 exchanges, and only 4 of them show any real trade volume. Despite this, the token is already one of the year’s best performing altcoins, and is less than a cent away from hitting the all-time high it recorded in May 2018.

“When traders want to sell a big amount of assets and to do it “silently”, without any market impact, they need darkpools.” 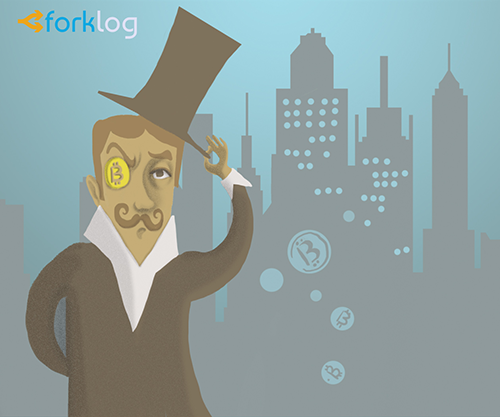 Ren began in late 2017 as Republic Protocol, a cross-chain decentralized dark pool; a secret exchange where traders could open orders…

Anyone thinking about creating a darknode?