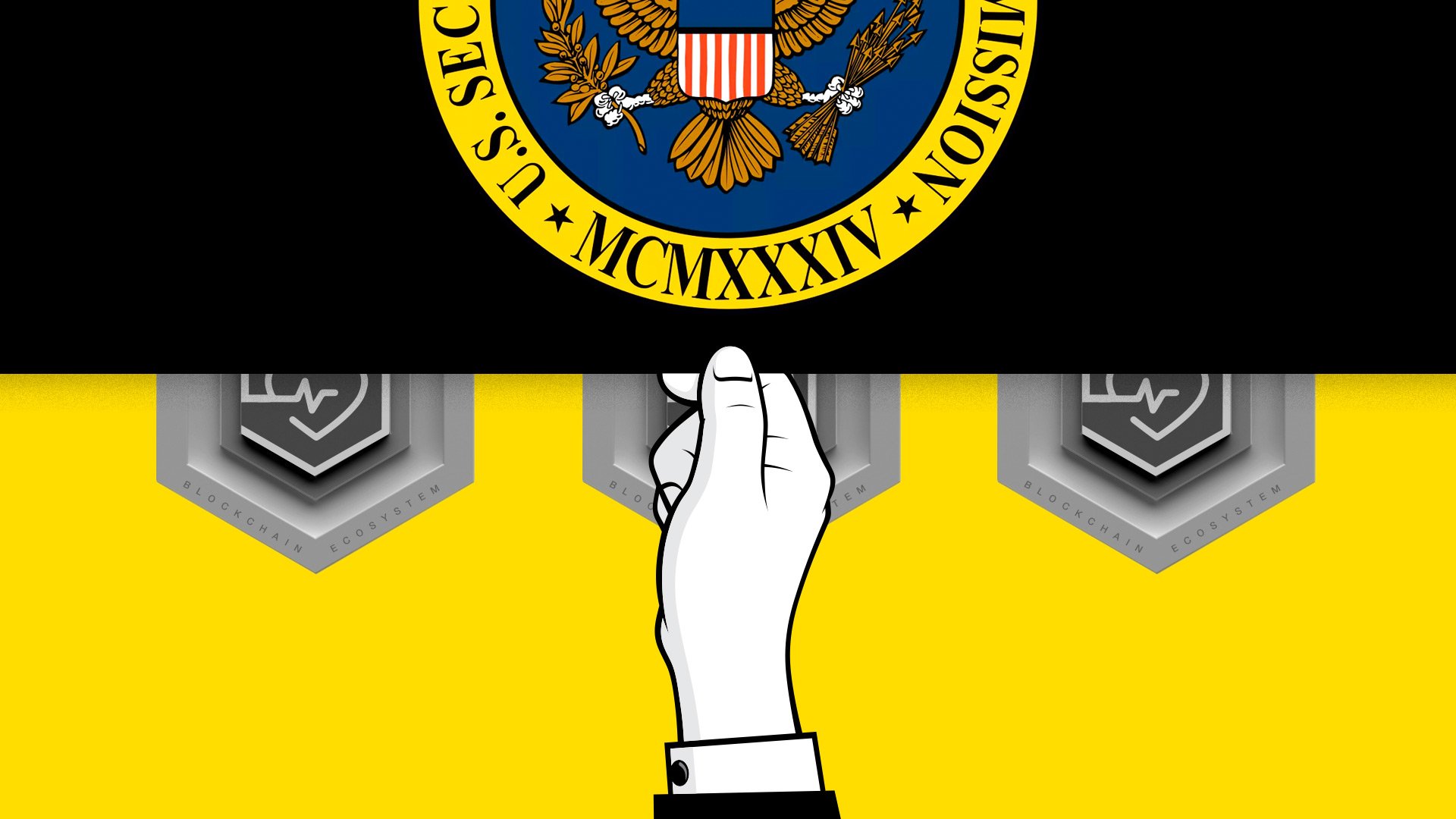 In the Matter of Simply Vital Health, Inc., SEC Administrative Proceeding File No, 3–19332, Order Instituting Cease and Desist Proceedings [SDP] Link to order: https://www.sec.gov/litigation/admin/2019/33-10671.pdf This has been a busy week for the...

This has been a busy week for the SEC. In addition to an emergency asset freeze against ICO promoter Veritaseum, a Consent Order was entered in a failure to register case against Simply Vital Health, Inc. on August 12. The Order is potentially notable for what it tells us about the SAFT, or Simple Agreement for Future Tokens, which was touted two years ago as a way to do a token offering that kept the tokens outside the scope of US securities laws. Not so much, maybe.

Per the Order, SimplyVital is a Delaware corporation that in 2017 to 2018 told investors and the general public that it was “developing Health Nexus, a blockchain protocol through which healthcare providers could share patient data. SimplyVital announced to investors and in public statements that it was designing Health Nexus to satisfy regulatory requirements unique to sharing data within the health care industry, including, for example, compliance with the Health Insurance Portability and Accountability Act.”

SimplyVital said that to raise money to develop Health Nexus it was going to — wait for it — do a token sale for something called Health Cash (HLTH), which would be used as currency in the “ecosystem.” It planned to issue 200 million HLTH tokens. Before the sale launched, SimplyVital conducted a pre-sale where it offered to enter to Simple Agreements for Future Tokens (“SAFTS”) that would deliver tokens once SimplyVital created them. Pre-sale purchasers had to buy a minimum of 25 Eth worth of tokens which, at the time, was worth about $10,000. By purchasing in the pre-sale they also got a “significant discount” on the price paid by retail shmos in the main sale.

According to the Order, “The SAFTs, which had been prepared by legal counsel retained by SimplyVital in August 2017, stated, among other things, that proceeds being raised in the pre-sale would be used by SimplyVital to fund the development of the Health Nexus platform and blockchain protocol.”

No registration statement was filed. Indeed, the Order pointedly states that “[b]efore it offered and sold HLTH through the SAFTs, SimplyVital did not file a Securities Act registration statement with the Commission covering its offer and sale.” No registrations were filed and the SEC says that no exemptions were available. Also, SimplyVital didn’t take “reasonable steps to verify that purchasers were accredited investors.” As my friend (and securities lawyer) Gabriel Shapiro observed on twitter “[t]his awkward wording was not necessary and is designed to highlight a view that the tokens, not merely the SAFTs, are securities.” Read that again — the token (inchoate and not yet in existence) = securities.

My guess is we are going to see a lot of these agreements attached as lawsuit exhibits in the coming years.

Access to data, insights, and opinions that matter. Straight to your inbox.

Enter your e-mail below to get the news as it happens.

Because it gave all of the money back and didn’t go through with the public ICO, the SEC didn’t impose a civil penalty but simply entered an order that the company not violate the securities act. So it got off pretty light, all things considered.