Dr. Pieter Wuille, co-founder of Blockstream and one of the most prolific Bitcoin Core developers, announced on Monday a new open-source project that will focus on making improvements to “BTC transaction relay.”

I'm happy to announce a new open source project: github.com/sipa/minisketch , a library for bandwidth-efficient set reconciliation. This is joint work with Greg Maxwell, Gleb Naumenko, and other contributors. 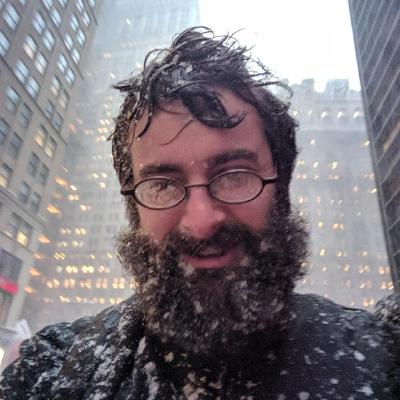 According to Dr. Pieter Wuille, the new project is a library for bandwidth-efficient set reconciliation which includes contributions from such developers as Greg Maxwell, Gleb Naumenko, and others.

As described on the project’s Github page, the effort will create a (code) library for “BCH-based set reconciliation.”

BCH stands for Bose–Chaudhuri–Hocquenghem codes, which “form a class of cyclic error-correcting codes” and “one of the key features of BCH codes is that during code design, there is a precise control over the number of symbol errors correctable by the code.”

In other words, as explained by Cryptoglobe, when trying to relay transactions on a blockchain network, there can be processing errors at times. Wuille’s BCH-based set reconciliation library will aim to minimize such errors in order to ultimately improve the efficiency of transactions on Bitcoin’s network. This library may also be used by other blockchain network protocols.

According to Wuille, the proposed approach, called Minisketch, has “minimal bandwidth overhead” compared to the current block propagation method that Bitcoin developers are trying to utilize.

The “downside” of this approach is “slower performance” if strictly measuring the amount of time it will take to process the set of instructions that are associated with the PinSketch algorithm (which Wuille and others wants to use). However, the Bitcoin developer said that the new approach will be “fast enough with optimizations.”

Peter Wuille has helped in making several improvements to the Bitcoin protocol including Segregated Witness (SegWit), a protocol upgrade intended to provide protection from transaction malleability and increase block capacity, BIP 66 (Bitcoin Improvement Proposal for how transaction signatures are handled), and libsecp256k1 (a “very efficient implementation” of parsing public and private keys).