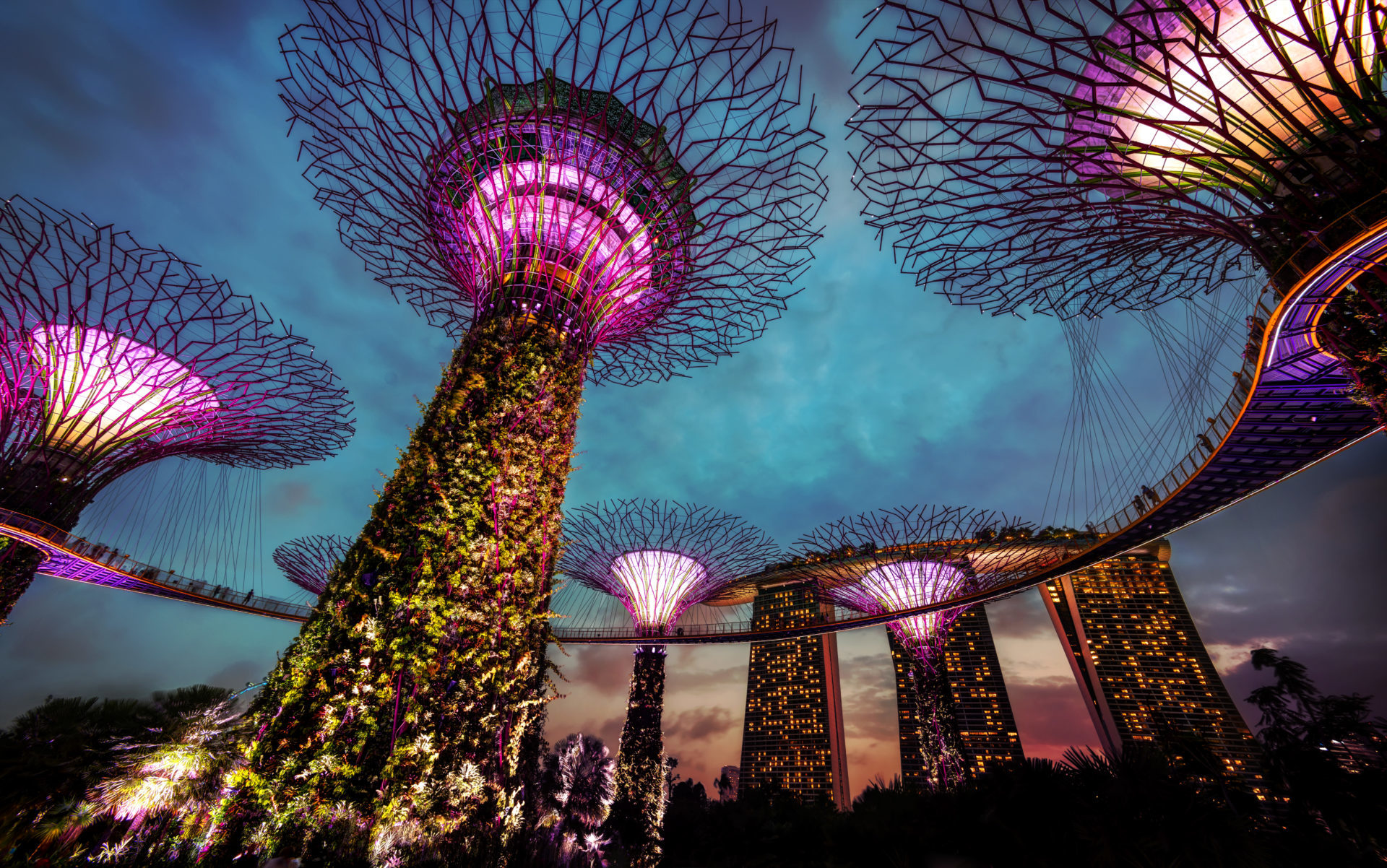 Singapore could be the first country in the world to embrace Bitcoin, one of cryptocurrency’s best-known commentators told mainstream media.

Singapore could be the first country in the world to embrace Bitcoin, one of cryptocurrency’s best-known commentators has told mainstream media.

SINGAPORE SAYING ‘BRING IT ON!’

The debate, which also featured CoinShares’ chief strategist Meltem Demirors, aired the same day US politicians held the latest in a series of hearings about Blockchain and crypto regulation.

Which country will embrace Bitcoin first?? 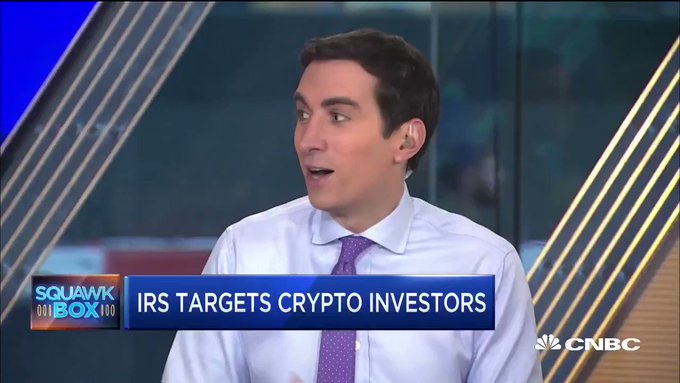 359 people are talking about this

As Bitcoinist has previously reported, Singapore remains one of the most developed jurisdictions for crypto businesses worldwide.

Authorities sought to give innovation more room for maneuver early on, with state-sponsored implementations of blockchain in particular already slated for a major rollout next year.

Pompliano meanwhile has become increasingly vocal about his Bitcoin support online in recent months, taking the cause to some of its other naysayers such as gold bug Peter Schiff.

By contrast, Demirors was less optimistic about the prospect of even proactive regulation. Bitcoin, she argued, was designed to eliminate middlemen who exercised unfair control over the system, but the industry is now ironically hoping those same middlemen will permit them to operate under their terms.

“What the United States is saying is that you can have Bitcoin so long as you play by our rules,” she countered.

Referencing this week’s scandal involving a hacker stealing the data of 100 million US customers at credit card provider Capital One, Demirors added that even ‘on-side’ actors such as cryptocurrency exchanges – notably US leader Coinbase – fall under the same ‘middleman’ tag.

“…This whole movement is about eliminating our dependence on intermediaries… we see large scale systemic risk coming from these large institutions and so the idea of Bitcoin doing away with these intermediaries is a good one, but we’ve become more and more dependent on intermediaries than ever.”

In the current climate, governments worldwide remain highly varied in their treatment of cryptocurrency, with India this month announcing it is among the few considering outright criminalization of its use.