Singapore Crypto Association has successfully implemented the first blockchain voting in the Annual General Meeting (AGM). The news is reported by Finews Asia. According to its report, The Association of Cryptocurrency Enterprises and Startups...

The news is reported by Finews Asia. According to its report, The Association of Cryptocurrency Enterprises and Startups in Singapore (ACCESS) has said that they have successfully implemented the first on-premise blockchain voting. 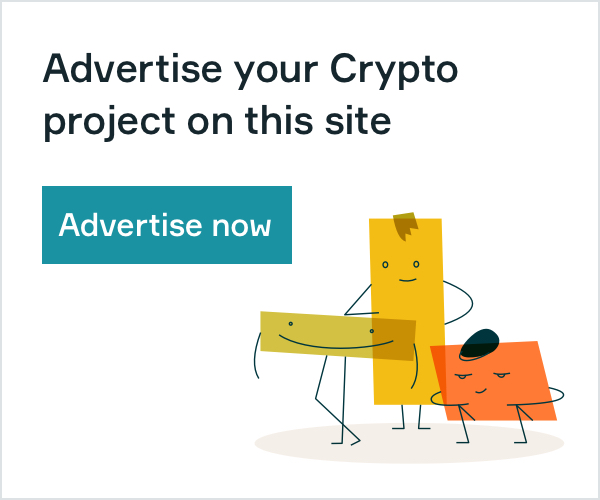 On 13th Jan 2020, the ACCESS chairperson Anson Zeall says while announcing the news:

The blockchain voting process helps uphold the true values of democratic voting in ensuring authentic votes are being legitimately accounted for with a transparent audit trail. We are seeing the future of corporate governance through the implementation of blockchain technology starting with our most important corporate governance event, our AGM.

DLT voting is powered by Ethereum and aims to make the voting process transparent. It will also ensure the anonymity of voters. Voters who will participate in the voting will remain anonymous. It also eliminates the danger of double voting.

With the passage of time, the open ledger technology is becoming more popular day by day.