Stellar’s ‘decentralized’ blockchain crashed for 2 hours and nobody realized

Stellar’s ‘decentralized’ blockchain crashed for 2 hours and nobody realized

Stellar has a problem with cascading failure, and it's really only a small group of people validating the network even realize it. 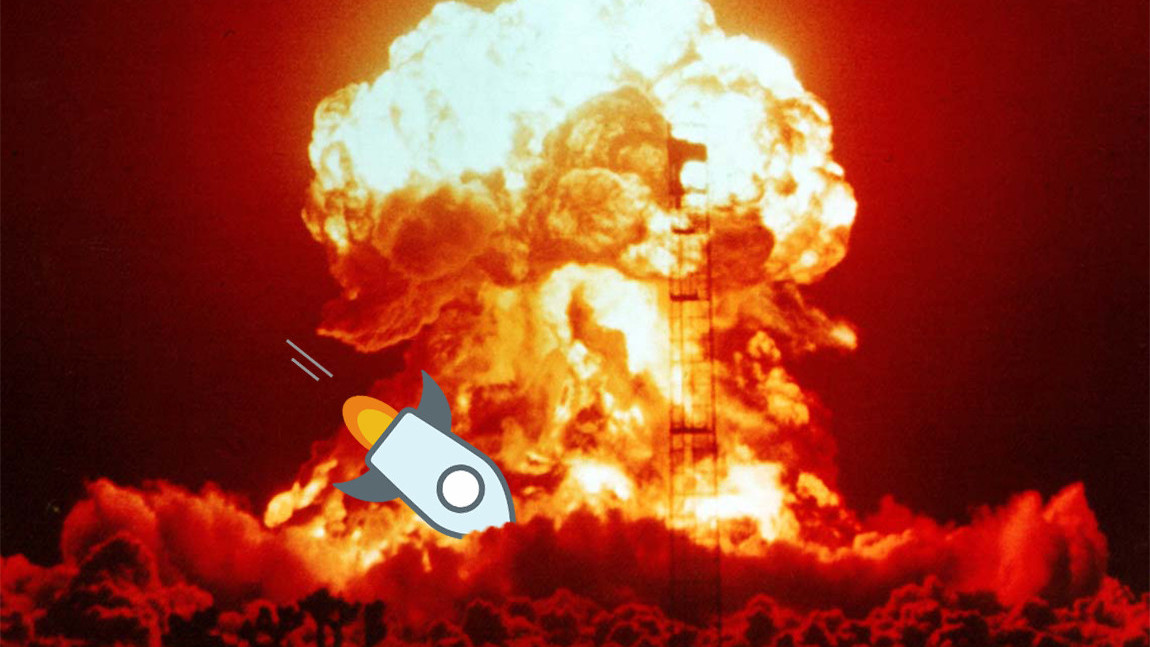 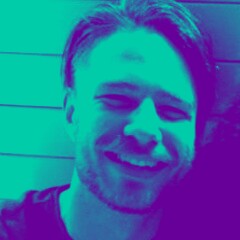 Stellar’s blockchain suffered a “cascading failure” that halted transactions for roughly two hours on May 15.

Breaking: yesterday the Stellar network went down for about 2 hours… only those who run validators noticed it.

no new transactions were added for ~2 hours.

222 people are talking about this

“What basically happened was that a critical mass of nodes went down causing a cascading failure and so the entire network went down but because it isn’t frequently used, few noticed,” tweeted Swanson, head of research at technology firm Post Oak Labs.

The downtime was confirmed by a Stellar $XLM▼14.61% Foundation rep in a Reddit post. According to network monitoring services, the blockchain appears to be back to normal (at pixel time.) 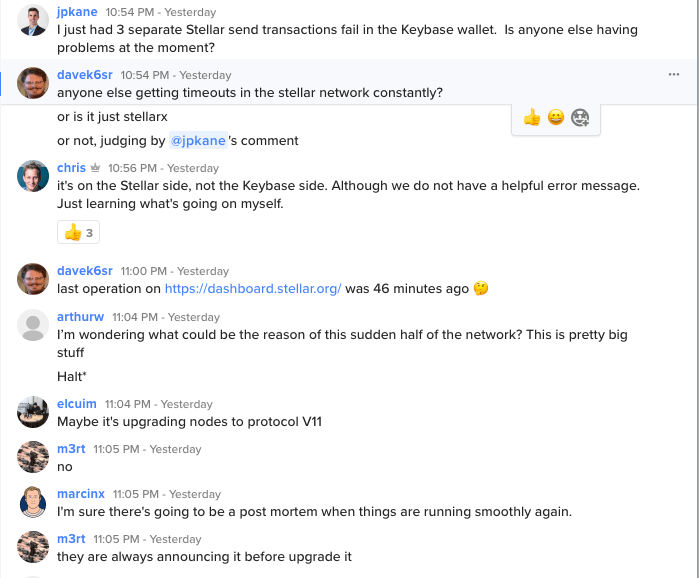 Cybersecurity experts have been tracking the Stellar blockchain’s issue with cascading failures, which happen due to its overt reliance on a small group network participants to validate transactions.

“[…] If two centralized nodes can not receive or send any message because of DDoS, then all nodes in Stellar network will be blocked and can not move to the next step in the consensus process,” reads their paper. 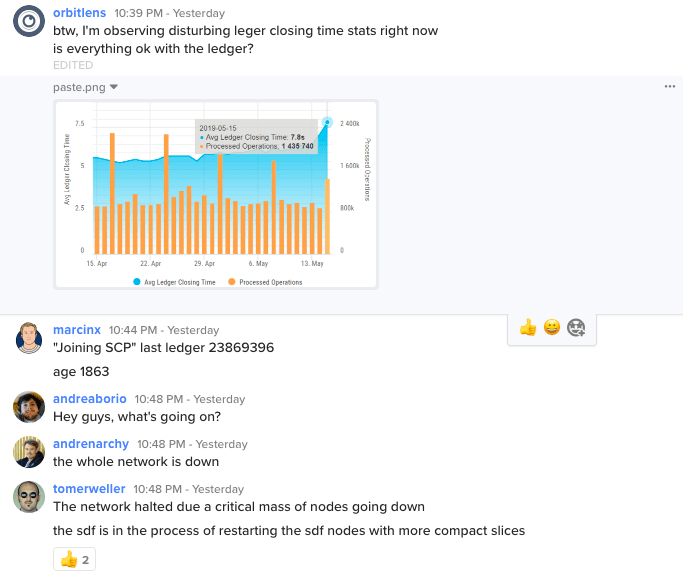 Stellar chief scientist and Stanford professor David Mazières agreed that this was a concern, especially with regard to decentralization (or an apparent lack thereof.)

“To the extent that Stellar is centralized, the question is whether the validators at the center of the network actually reflect the most important anchors and exchanges,” he wrote in a blog post. “This is currently a weak spot in the Stellar ecosystem.”

Hard Fork has reached out to Stellar to learn more about the cause of its most-recent cascading failure , and will update this piece should we hear back.

Update 09:15AM UTC, May 17, 2019: Stellar pointed Hard Fork to an official response from its development team, which sums up what caused the downtime.

“At 1:14pm Pacific time, May 15, the Stellar network halted for 67 minutes due to an inability to reach consensus,” the post reads. “During that time no ledgers were closed and no transactions were processed – basically, Stellar stopped.”

The Stellar development team notes that although inactive, the network was never in danger, and no user funds were stolen.

Those interested can peruse the Stellar’s full response here.