The popular messaging app, Telegram, hasn’t seen an App Store update since late March. It now appears that ever since Russian authorities ruled that the app was illegal in the country, the company has been unable to release an update to the App Store in any region.

Apple has yet to respond, so it’s currently unclear why a ban on the app in one country is causing Apple to block app updates worldwide.

On Twitter, Telegram CEO Pavel Durov had this to say: 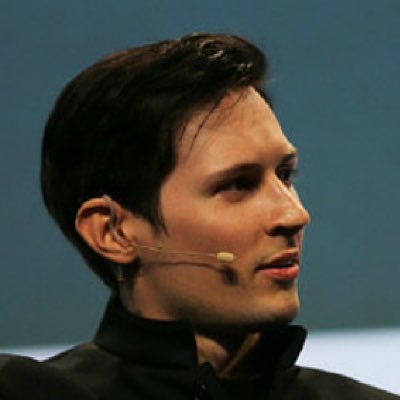 If you aren’t using Telegram and can’t see his message, here is what it says:

Apple 2018 is a shell of its former self. Instead of providing you with empowering tools that respect your privacy it actively blocks companies like @telegram to pander to a authoritarian regime https://t.co/aE5LEj9u56

We reported earlier this year that Russia had asked Apple to remove Telegram from the Russian App Store. This was after the developers refused to hand over encryption keys to the Russian government.

Because Telegram can’t update the app, some existing features (like stickers) are no longer working after the release of iOS 11.4. They’ve also not been able to release a GDPR compliant update as well.

It’s currently not clear why Russia’s ruling is causing Apple to prevent Telegram from updating the app in other regions.

not good for all of those pump-and-dumps…