Major Cineplex, Thailand’s largest movie theater operator, is integrating cryptocurrency payments to allow movie-goers to buy everything from tickets to popcorn with bitcoin and other digital currencies.

The endeavor follows a partnership with Swiss fintech developer RapidzPay wherein the multiplex operator will deploy a digital payment ecosystem built by the latter firm to ingrate cryptocurrency payments at point-of-sale (PoS) machines at its theatres, according to Thai publication The Nation. 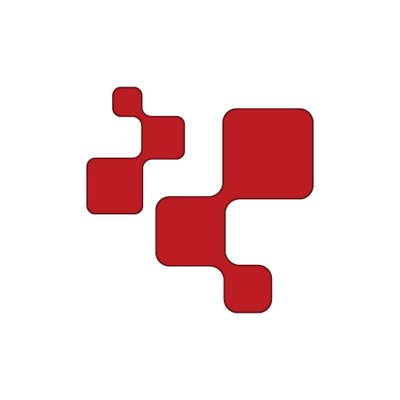 The signing ceremony between RapidzPay and Thailand's Major Cinema Group. We are excited to work with our new partner, Major Cinema Group, to open more doors of opportunities! To the future and beyond! #MAJOR #Thailand #partnership #cryptocurrency #payment https://t.co/1ttQZ6wlCD 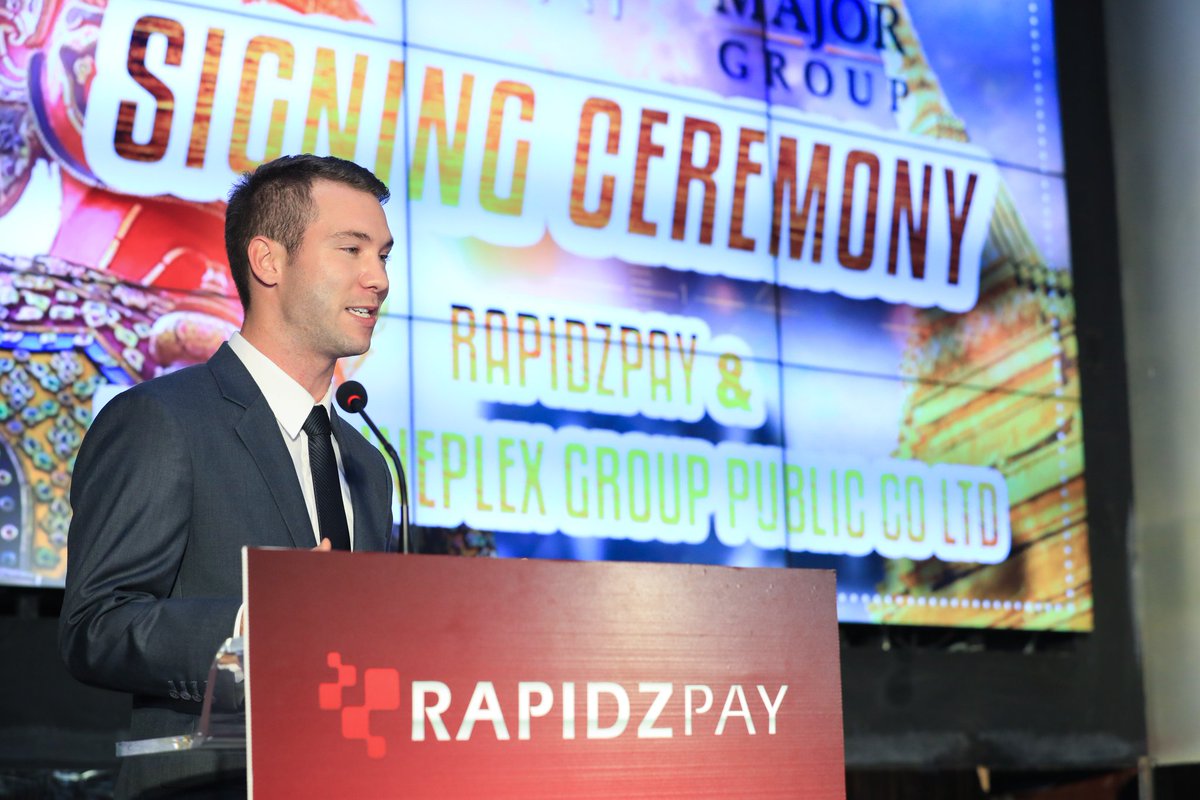 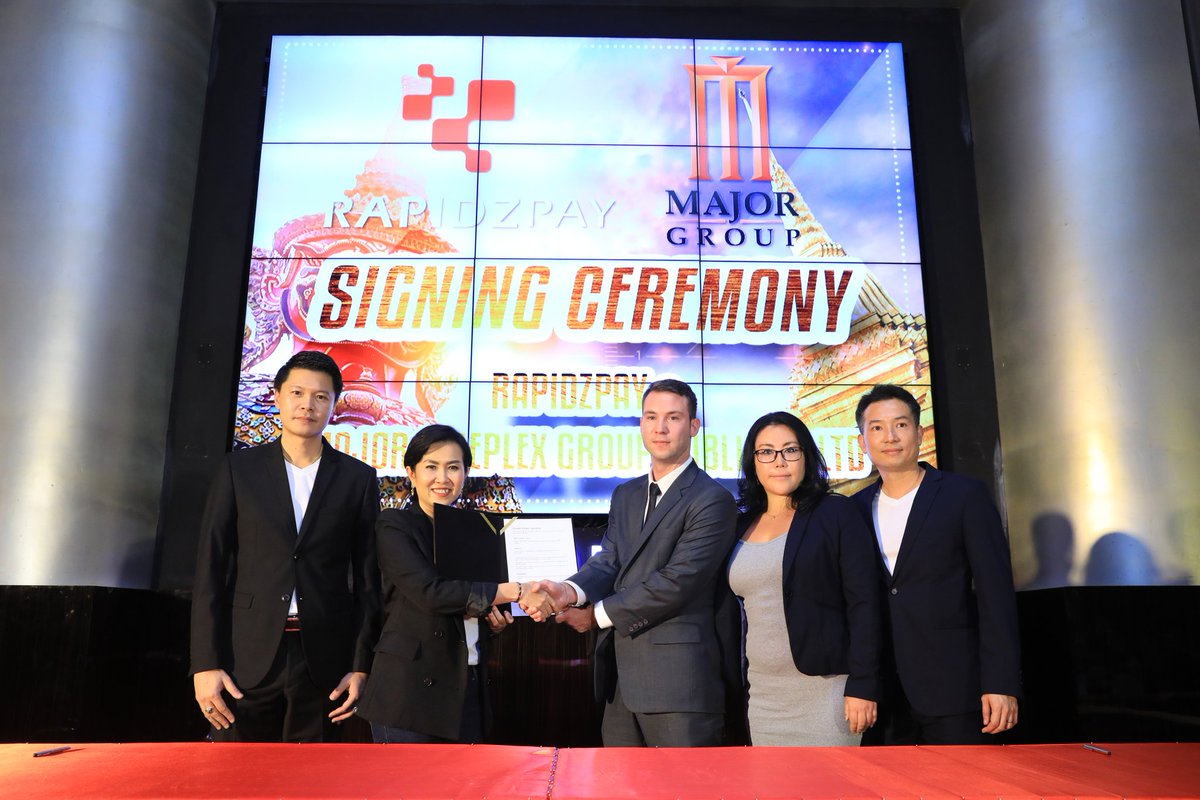 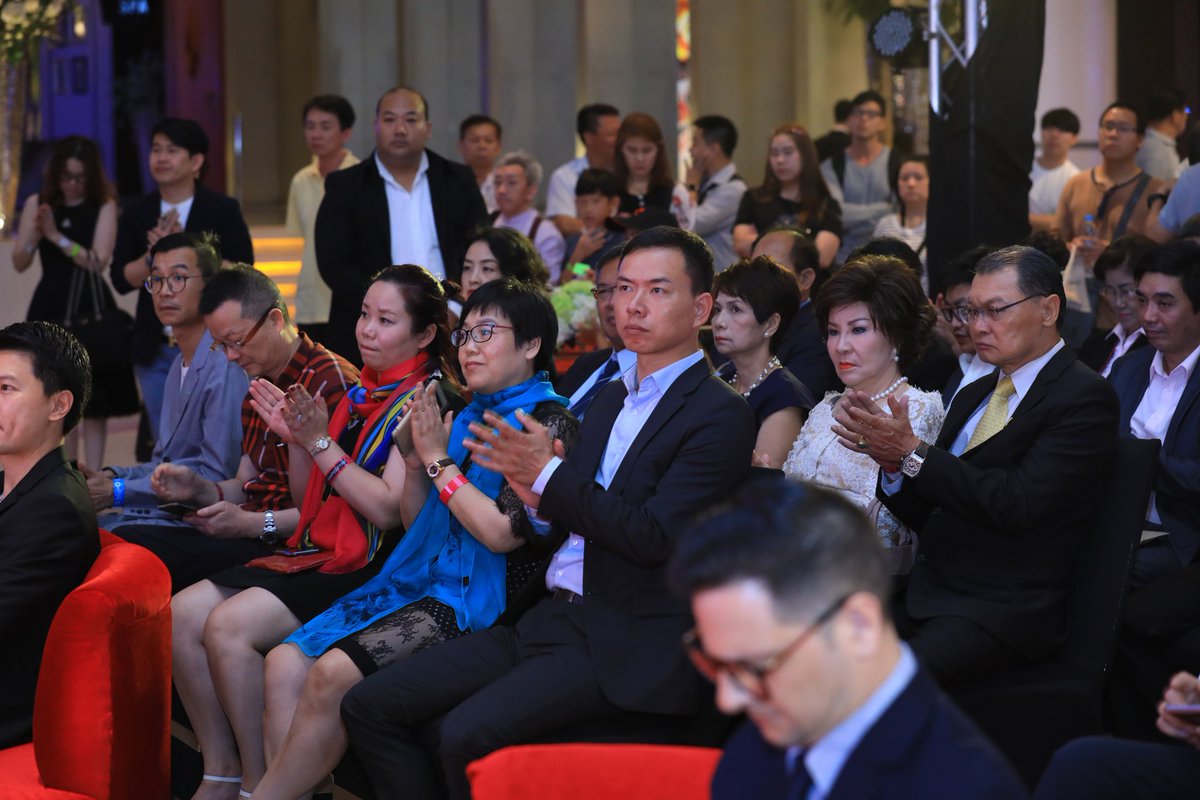 Cryptocurrency adopters and holders can send their payments to RapidzPay’s digital wallet via a mobile app to make those purchases whereas merchants in the same transaction will also be able to use the Swiss firm’s PoS platform to accept both cryptocurrencies and fiat baht.

Major Cineplex owns 678 screens across Thailand including 7 in Camodia and 9 in Laos, with plans to expand to 1,000 screens by 2020, Forbes reports. The chain’s founder Vicha Poolvaraluck also owns McThai, the company with the developmental licensee for all McDonald’s outlets in the country, operating 250 McDonald’s restaurants in Thailand.

“With RapidzPOS and the RapidzPay mobile app, you’ll be able to buy any services and products from us, such as movie tickets, popcorn and other different products with cryptocurrency.”

RapidzPay’s memorandum of understanding (MoU) with Major Cineplex follows the Swiss firm’s own expansion with a new office in Bangkok earlier this month. 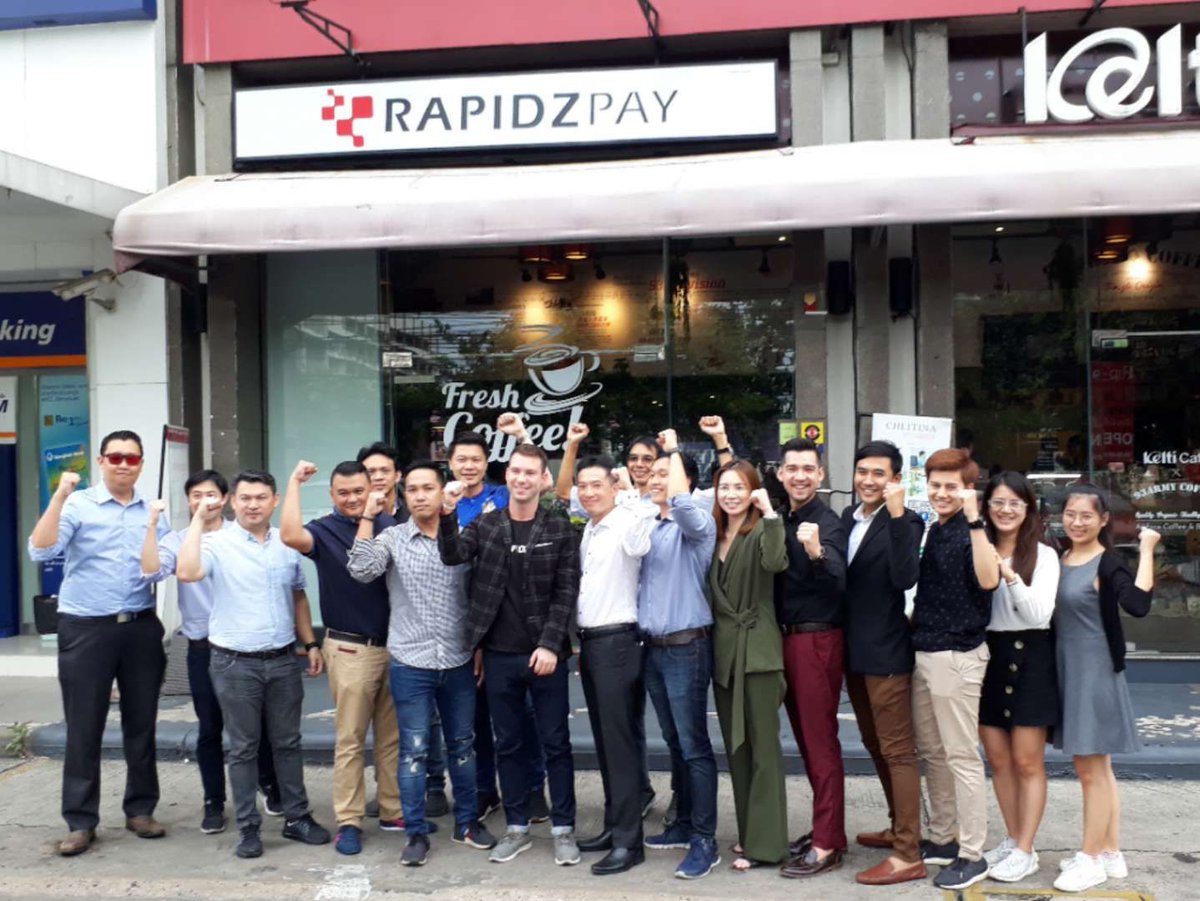 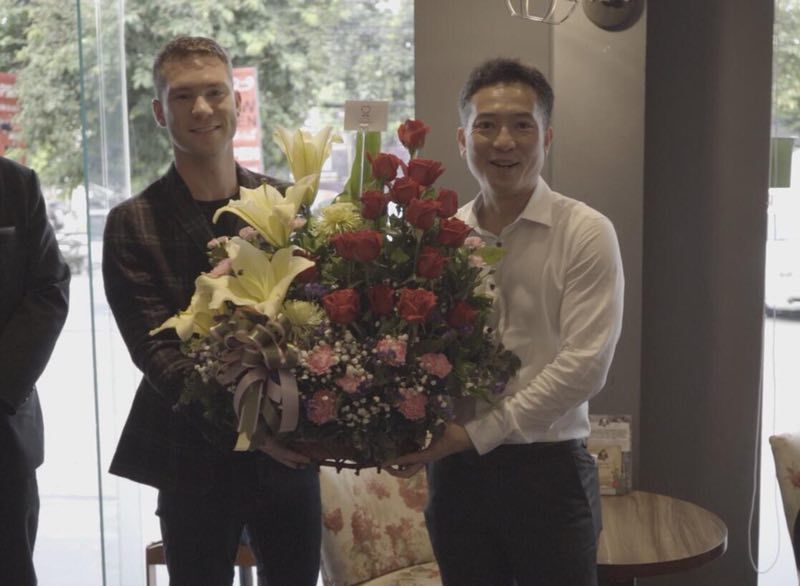 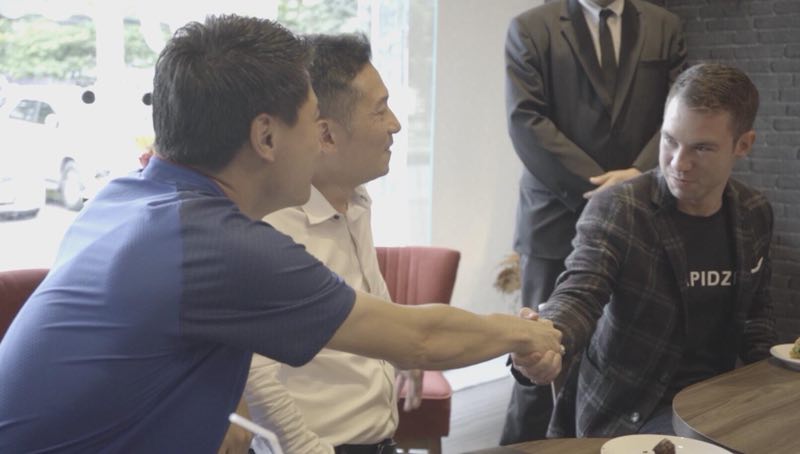 RapidzPay is targeting a million active users in Thailand within the first year of its operations following the launch of its wallet app which allows users to hold, trade and exchange multiple cryptocurrencies as well as buy crypto with fiat.

The developments come at a time when Thailand is proactively emerging as a friendly jurisdiction for the cryptocurrency, blockchain and initial coin offering (ICO) ecosystem, under regulation. Thailand’s official securities markets regulator said it realized the “potential of ICOs” in late 2017, hinting at regulation – in effect legalization under a rulebook – at the time.

In March this year, the governor of Thailand’s central bank confirmed authorities were working on legislation to “comprehensively regulate” the cryptocurrency sector. To that end, the cabinet of Thailand approved two royal decree drafts aimed at regulating crypto transactions and enforcing taxes on adopters.

In a firm nod, the Securities and Exchange Commission (SEC) of Thailand announced an ICO regulatory framework – now in effect since July 16 – that allows ICO issuers to receive payments in seven cryptocurrencies including Bitcoin, Ethereum and Ripple. The regulators’ embrace has also seen the primary body of Thailand’s securities firms plan a joint cryptocurrency exchange in recognizing the growing retail and institutional interest in cryptocurrency trading.

I visit Thailand quite often, you would be surprised what you can pay for in Bitcoin and how widely it is accepted in many places there.

Everything from Bar Tabs and Restaurants to the things we don’t talk about, as that stays in Thailand