The cryptoeconomics of scaling blockchains

In the first half of 2017, tech startups raised more money through ICOs (initial coin offerings) than VC investments worldwide combined. It took the Bitcoin blockchain network nine years to grow to $70 billion valuation; the Ethereum blockchain network took three years to reach $30 billion, a growth rate and size on par with the most successful tech startups in the world. The network effects that empower Google, Facebook, Uber, are just as powerful without those centralized middlemen.

Is the poor performance of blockchains an engineering problem? It is not, at least not entirely. The problem is actually inherent to the incentive-driven design of blockchains, known as cryptoeconomics.

Blockchain is useful because it allows untrusted and non-corporative parties to work together and maintain a system. Let’s look at the example of the Bitcoin network. Each Bitcoin miner has much to gain if he or she can alter the transaction ledger and assign more coins to himself or herself. The genius of Satoshi Nakamoto is that he designed a mechanism that makes such alteration virtually impossible. In order to alter a single transaction in the ledger, a miner (attacker) must work harder than the rest of the network combined, in terms of computing power, to quickly spoof the hashes required on each block. This is called Proof-of-Work (PoW) security of the blockchain. Naturally, the more computing power the whole network has, the less likely it is to be attacked. This is an economic design: to make it cost prohibitive to attack the network.

Nakamoto has a second economic design built into the Bitcoin system: Everyone contributes computing power for a chance to win Bitcoins for each block. This economic incentive has proven so powerful that the computing power in today’s bitcoin network is 1,000 times greater than the entire Google Cloud.

Now, the problem with the Bitcoin-style PoW is that it requires a lot of computing work to create a new block. Bitcoin PoW has resulted in an enormous amount of useless work and energy waste. It is why the Bitcoin and Ethereum blockchain networks are very slow.

To solve blockchain’s performance and scalability problems, we must look into new ways to reach consensus among untrusted parties. We must innovate on cryptoeconomics. I recently attended the Cryptoeconomics and Security Conference (CESC) organized by Blockchain at Berkeley at UC Berkeley, and was impressed by the quality of the research presented there. A big part of the conference was about how to improve the design of consensus. 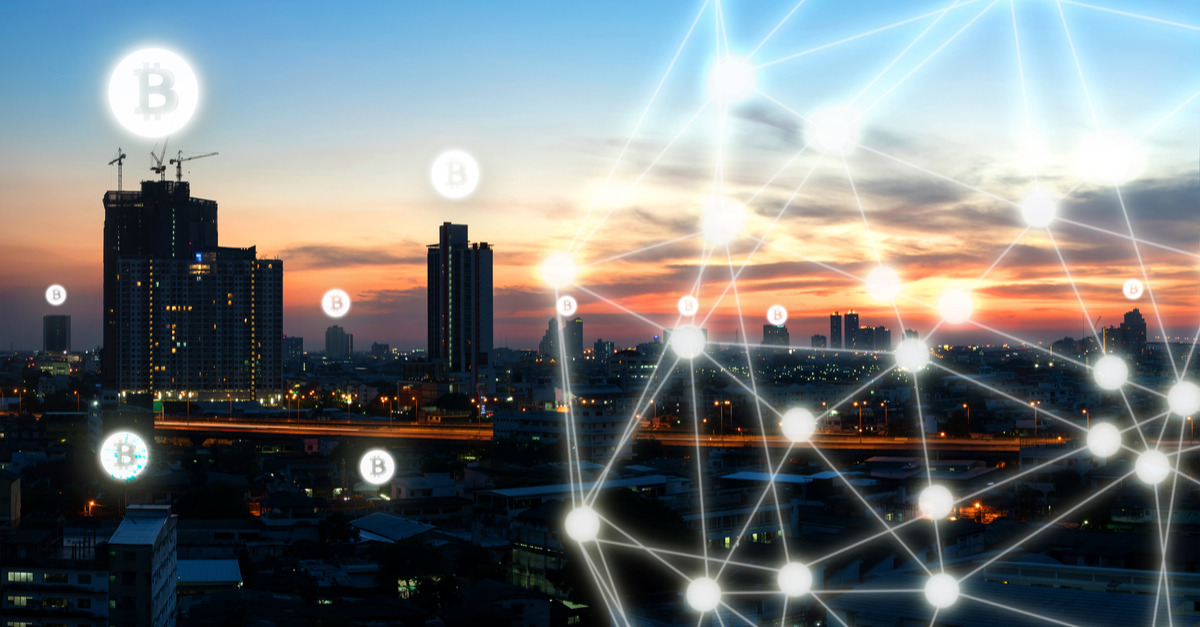 The cryptoeconomics of scaling blockchains